One of the world’s most northernmost full service hotels has gotten a facelift.

The high-priced reno, which took three months to complete, compliments what the hotel calls “relaxed luxury at the 78th parallel.” 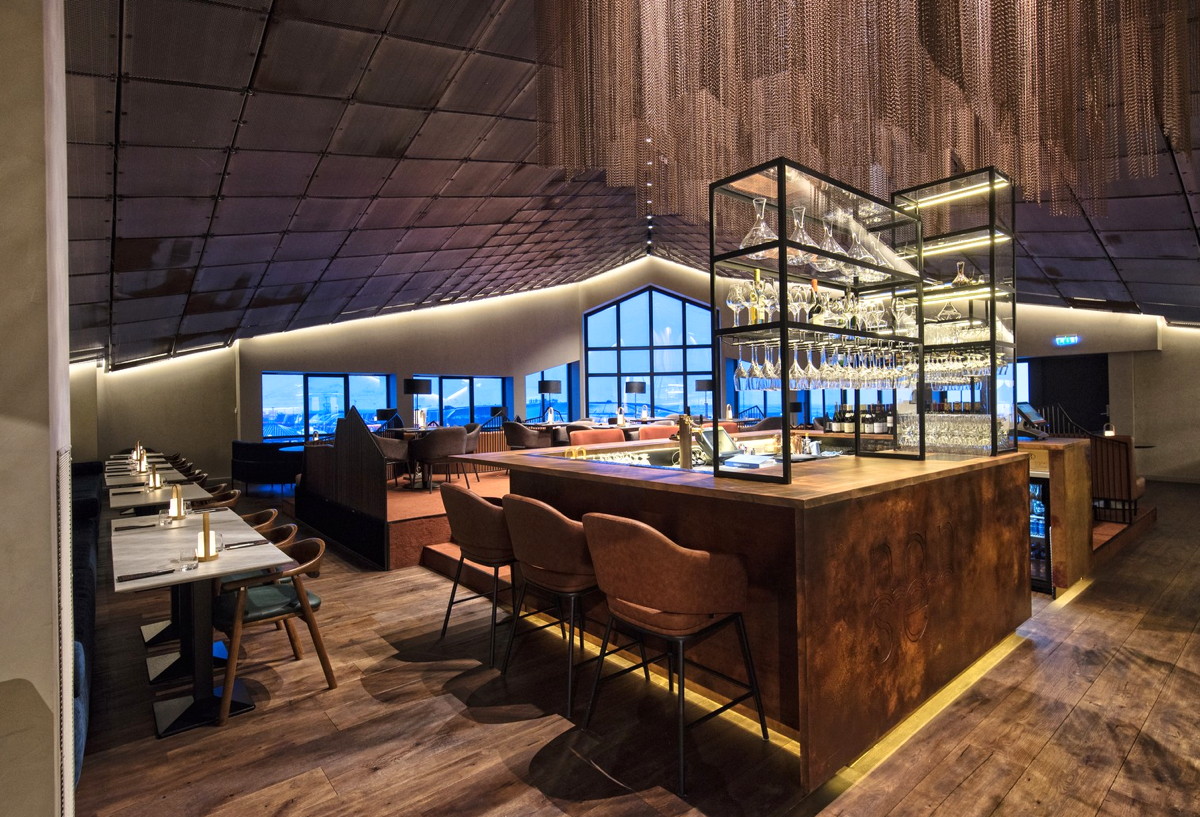 After guests spend their days exploring the Arctic wilderness, which might include catching a glimpse of a polar bear, they can return to the hotel for “laidback gourmet dinners – all while still wearing your snowmobile gear if you feel like it.”

“We aim to merge unique and sustainable nature adventures with informal high-end hotel experiences. At the new Polar Hotel, you kick off your shoes before entering the restaurant and you’re more than welcome to wear your hiking clothes while enjoying your full-course dinner,” Thomas Westergaard, SVP Destinations at Hurtigruten, states. 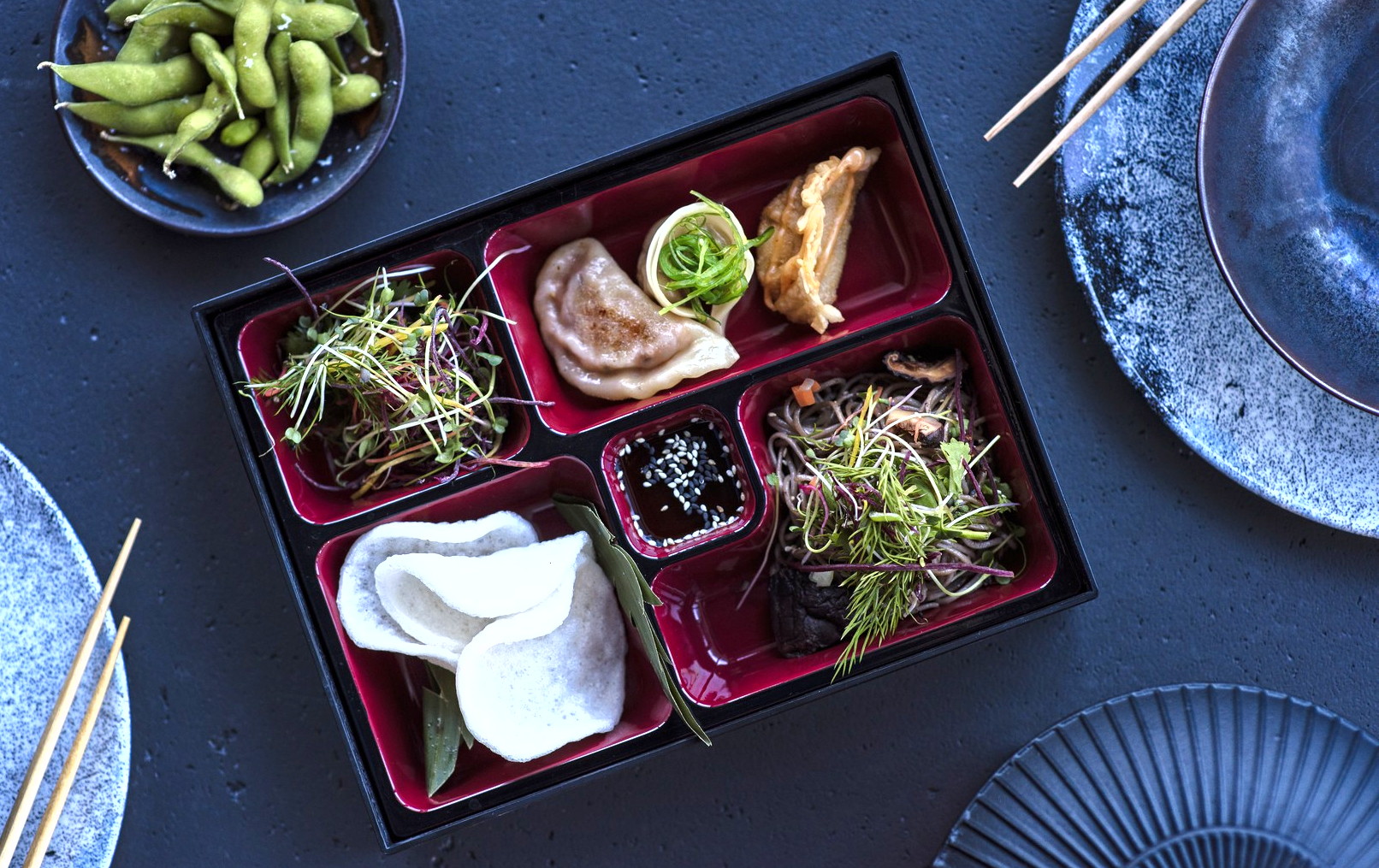 The hotel restaurant, Restaurant Nansen, offers million dollar views of the Northern Lights and serves an Arctic-Asian fusion menu unique to Svalbard, such as home-made dumplings with snow crab or halibut filling.

The Polar Hotel was completed in March 1995 after a wing from the former Tråseth Hotel, The Americans’ sponsor hotel during the 1994 Lillehammer Olympics, was transported to Svalbard.