A long-standing and highly-regarded tradition for new ships, the role of Godmother is to inspire all guests and crew who sail on the ship, and it is considered a lifetime title and honour.

In her role as Godmother, Biles will name Celebrity Beyond – the gold standard ship and newest and most luxurious vessel in the Celebrity fleet – at the official ceremony in Fort Lauderdale on November 4, 2022.

For its groundbreaking Edge Series ships, Celebrity is selecting equally transformational and courageous Godmothers who are breaking barriers and championing change in their respective fields. 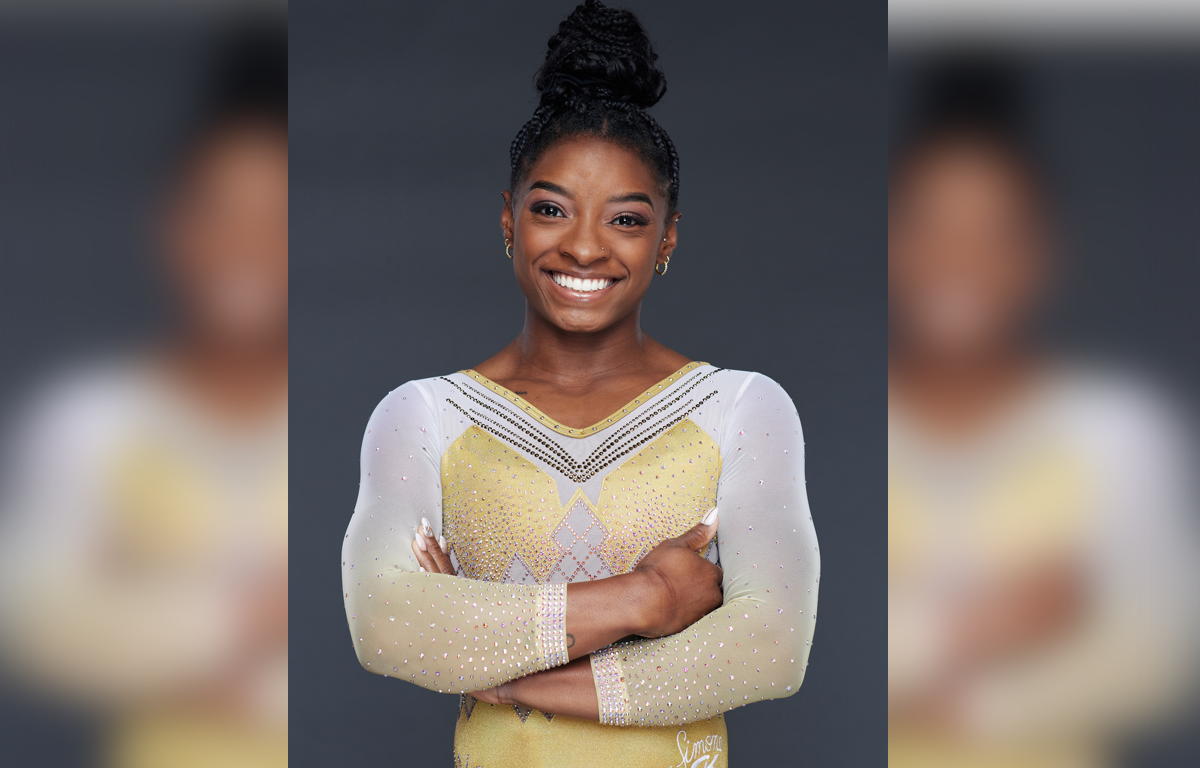 “Simone is truly the G.O.A.T inside and outside of the gym, and I’m humbled and thrilled to welcome her as godmother of our newest ship Celebrity Beyond,” said Lisa Lutoff-Perlo, president and CEO of Celebrity Cruises. “While I’ve marvelled at her abilities and historic accomplishments as a gymnast, it’s Simone’s courage to speak out and her ability to help others be better in sport and in life that has impressed me the most. She has risen to the occasion and overcome challenges time and time again. She is an inspiration.”

Biles added: “I have a lot of great memories of cruising with my parents while growing up, so I am beyond excited to serve as godmother of Celebrity Beyond."

“I am honoured to join such a distinguished group of game-changing women and appreciate the important message this designation holds in recognizing our accomplishments, and hopefully inspiring the next generation of women.”

Celebrity Beyond began her inaugural season on April 27, 2022 with a 10-night sailing from Southampton, England, to Barcelona, Spain, and will now spend the summer sailing nine to 10-night itineraries in the Mediterranean.

In November, Celebrity Beyond will make her way to Fort Lauderdale for the official naming ceremony and a winter season of five-to-nine-night Caribbean sailings.