Virgin Voyages is kicking off 2023 with the launch of a slick new music video.

"The Voyage" was crafted by visionary director Jonas Åkerlund to celebrate Virgin Voyages' exclusively-adult experience and takes viewers on a cinematic journey through 24 hours at sea.

Originally released by Virgin Records, the reimagined version of Karma Chameleon debuts during the 40th anniversary of the original song’s iteration. 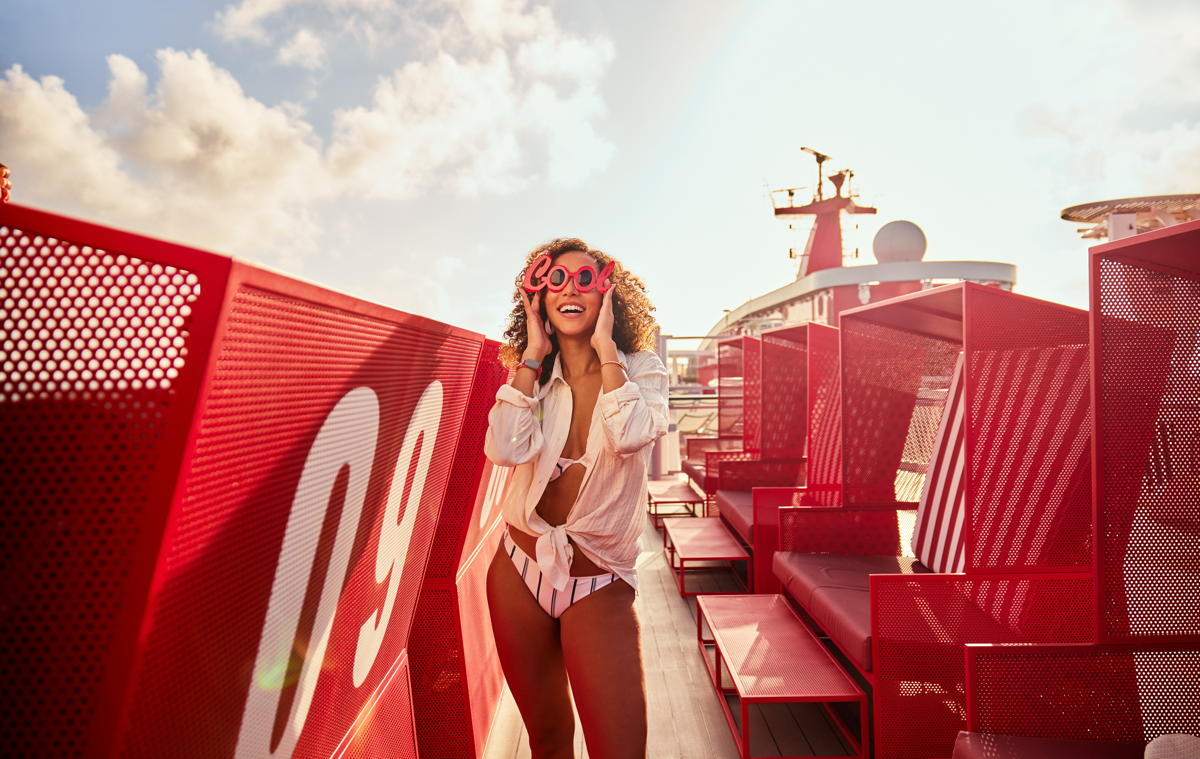 “The Voyage” was filmed on the brand’s first ship in the fleet, Scarlet Lady, and captures the essence of what it’s like to travel with Virgin Voyages, incorporating moments of relaxation such as sunset yoga and the serenity of vacationing at sea.

Beyond these projects, Åkerlund has also directed music videos for Madonna, Lady Gaga, Beyoncé, The Rolling Stones, Paul McCartney and Maroon 5, to name a few.

Meanwhile, vocalist and songwriter, Drew Love – of the band THEY. – pursues independent, solo projects and co-writes for other artists including G-Eazy, The Chainsmokers, SG Lewis, Louis the Child and John Legend.

“We have won the hearts and minds of hundreds of thousands of Sailors who have fallen in love with Virgin Voyages because we created an experience everybody could love,” said Nathan Rosenberg, chief brand officer of Virgin Voyages.

“As we continue to showcase our ships to the world, we wanted to share what it’s like on-board based on what our Sailors have told us and shared on social. It features real Crew and is a celebration of travel and Voyaging. “The Voyage '' music video shows this in such a unique and relatable way, from a quiet and restorative feeling, to a dreamy, curious and energetic state.”

The music video coincides with the launch of a new brand campaign called “Now We’re Voyaging.”

In 2018, Virgin Voyages invited travellers to “Stray the Course” and consider the possibilities and innovations in cruise travel. 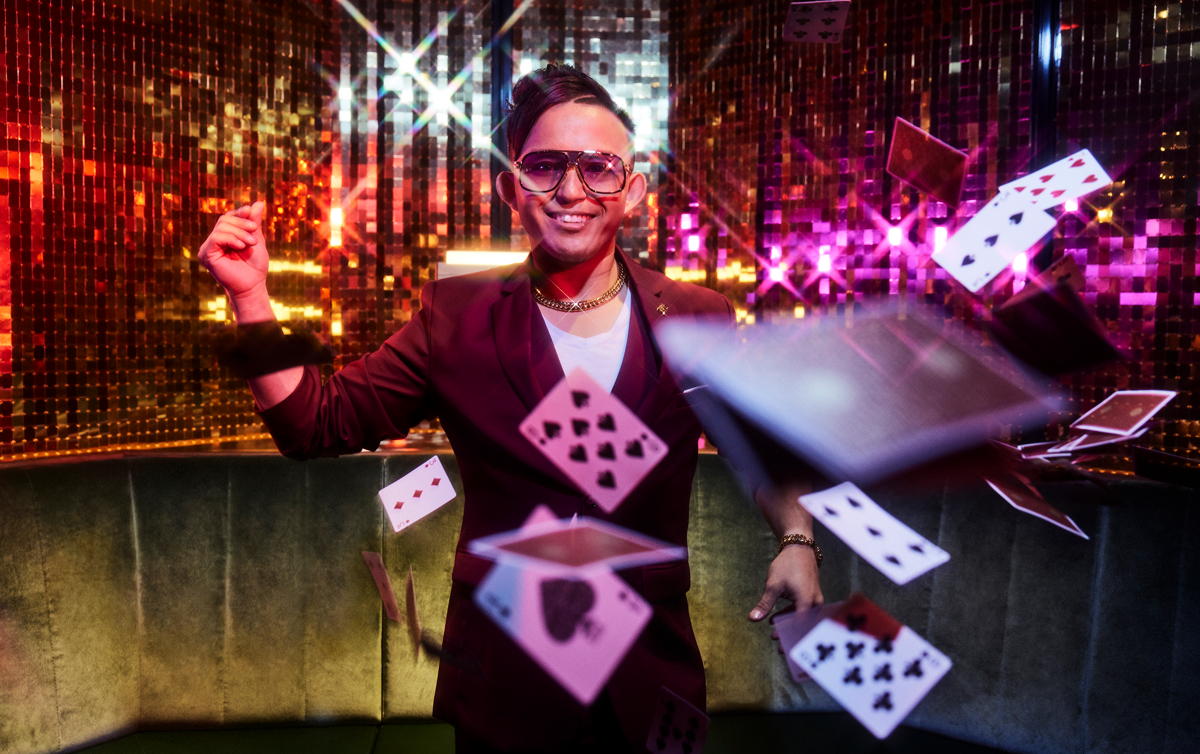 On the horizon, Virgin Voyages will take delivery of two additional ships – Resilient Lady and Brilliant Lady – sailing to exciting new destinations including Greece and Australia.