The Alaska Tourism Restoration Act, which will allow cruise ships to sail from Washington State to Alaska without having to stop in Canada, passed the House of Representatives in a vote on Thursday (May 20) and will now advance to U.S. President Joe Biden to be signed into law.

The news comes with controversy as travel industry advocates in Canada have been calling out the serious implications that such a law would have on Canadian coastal communities.

In a statement to PAX on Monday (May 17), President of the Association of Canadian Travel Agencies (ACTA) Wendy Paradis said the bill brings U.S. cruise companies one step closer to skipping Canadian ports in British Columbia and Atlantic Canada for good. 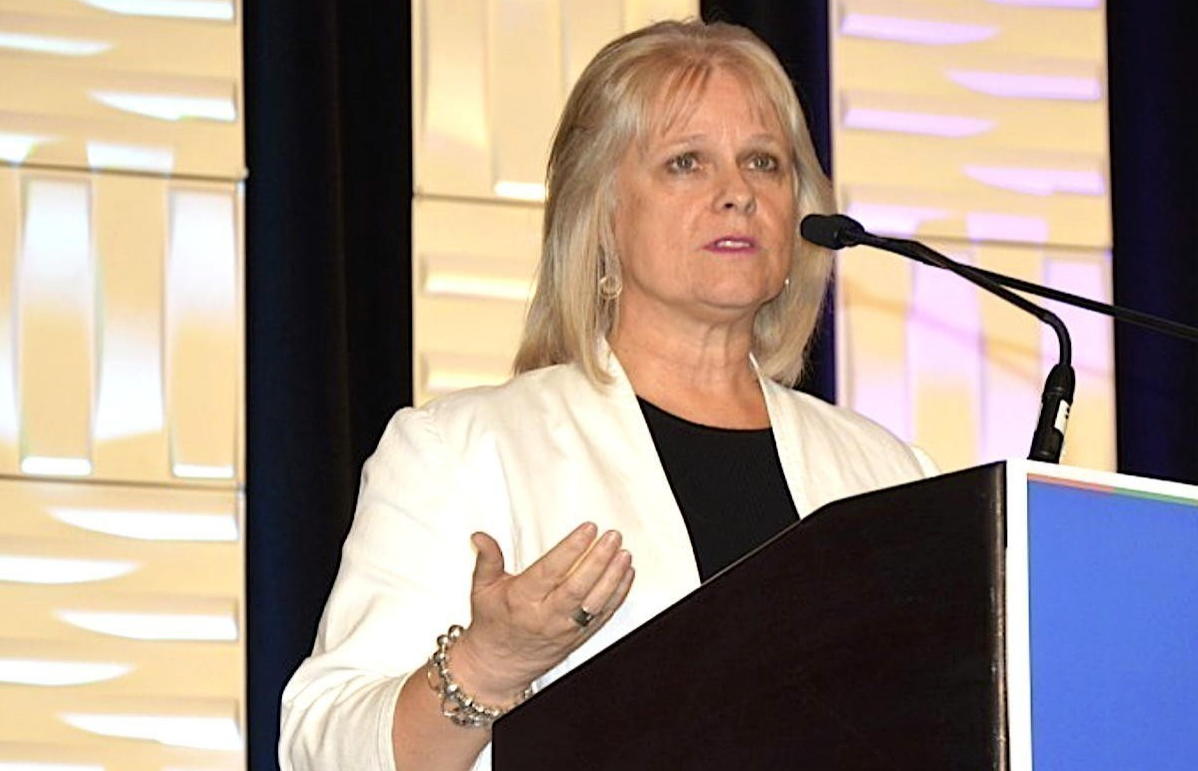 Canada has banned large cruise ships from its waters until at least Feb. 28, 2022, which, at first, was seen as a nail in the coffin to Alaska’s summer cruise season.

But The Alaska Tourism Restoration Act has seemingly restored all hope as it gives cruise ships a way around the Passenger Vessel Services Act (also referred to as the Jones Act), which prohibits foreign-flagged ships — like the ones operated by cruise lines — from embarking and disembarking passengers at two different U.S. ports in 2021 without stopping at a foreign port in between.

Prior to the pandemic, Alaska-bound ships departing from Seattle, Washington, for instance, would stop in Vancouver or Victoria, British Columbia, to satisfy the law.

That will no longer be required once U.S. President Biden signs off on the new bill (which he is expected to do), a move that could cost the Canadian cruise sector upwards of $4.278 billion in revenue down the road when cruising resumes.

It's only temporary, right?

The economic impact of the legislation will also impact travel agencies and agents, ACTA says, while underscoring the urgent need for Ottawa to start working with the travel industry on a roadmap to recovery.

B.C. Premier John Horgan said Tuesday that he was scheduling meeting with U.S. officials to review their plans.

U.S. Senators Lisa Murkowski and Dan Sullivan, who got the legislation off the ground, have indicated that the workaround would be a temporary measure until Canadian border restrictions are lifted.

"I'm taking great comfort in that, the legislation is specific about that," Premier Horgan said in a report by the Canadian Press.

One solution ACTA is pitching to the government is to allow ships to make a “technical” stop in Canada without allowing guests to board or disembark the ship.

“If the government were to allow an operational or ‘technical’ stop in Victoria in the summer of 2021 to satisfy the Jones Act, it keeps port operations continuing allowing for a more expeditious start when the cruise ban order is lifted,” Paradis said.

But Transport Canada, which oversees the cruise ban, doesn’t seem open to being flexible right now.

In a statement to PAX on Monday, the office for the Minister of Transport implied that Canada isn’t ready to welcome cruise ships back into its waters.

“Although the progress in the U.S. regarding cruise ship resumption is encouraging, there are a number of our provinces battling a third wave of COVID-19 and the public health situation has not improved to the point Canada is able to safely resume cruise operations in our waters,” the office wrote.

Transport Canada didn’t specifically address the suggestion of allowing technical stops for the purpose of keeping Canadian ports up and running.

Should the pandemic improve to allow the resumption of cruising, the Minister of Transport has the ability to rescind the ban.

Meanwhile, ACTA, alongside the Cruise Line Industry Association (CLIA) and the Tourism Industry Association of British Columbia, is currently working with MP Tako Van Popta of Langley—Aldergrove to lobby federal officials and highlight the risks of a potential U.S. workaround.

Not long after the U.S. House voted in favour of the new bill, three brands with Carnival Corporation unveiled plans to return to Alaska.

Plans for these cruises to fulfill Holland America Line's obligations under the Passenger Vessel Services Act (PVSA) are “expected to be approved,” as are final instructions from the CDC, HAL said in a statement.

"Holland America Line has been cruising to Alaska for nearly 75 years, and we feel deeply committed to trying to help our friends in 'The Great Land' get back on their feet in any way we can this summer," said Gus Antorcha, president of HAL. "Given the recent positive collaboration from the CDC, as well as optimism about a resolution with the PVSA, we feel like it's now or never to give ourselves a chance to bring cruising back to Alaska this year.”

Departing July 25 through September 26, 2021, round-trip Seattle, seven-day cruises, onboard Majestic Princess, a MedallionClass ship, will be open for sale on May 21, 2021.

Seven seven-day cruises will include calls in Juneau, Skagway, and Ketchikan, in addition to scenic cruising in Tracy Arm Fjord.

The Sept. 14 departure is an eight-day cruise with an additional stop in Icy Strait Point.