“Unacceptable”: Alaska is angry at Canada for extending cruise ban to 2022

Three Alaska politicians are lashing out at Canada for extending its ban on cruise ships for another year.

In a strongly-worded release posted on Feb. 5, Senators Lisa Murkowski and Dan Sullivan and Congressman Don Young expressed their disapproval of Canada's policy, citing a concern for their constituents.

“As the state with the most extensive shared border with Canada, the Alaska Delegation has worked in good-faith to seek compromise over border crossing restrictions due to COVID-19, keeping in mind the health and safety of Alaskans and Canadians. Canada’s announcement to ban all cruise sailings carrying 100 people or more traveling through Canadian waters, without so much as a courtesy conversation with the Alaska Delegation, is not only unexpected—it is unacceptable—and was certainly not a decision made with any consideration for Alaskans or our economy.”

“We expect more from our Canadian allies,” the Delegation said.

Under the order, vessels carrying 100 or more people are prohibited from operating in Canadian waters.

Adventure-seeking pleasure craft are also prohibited from entering Arctic waters while passenger vessels carrying more than 12 people are banned from Arctic coastal waters, including Nunatsiavut, Nunavik, and the Labrador Coast.

The decision, inevitably, destroyed any hope of selling itineraries out of Western and Eastern Canada this year. 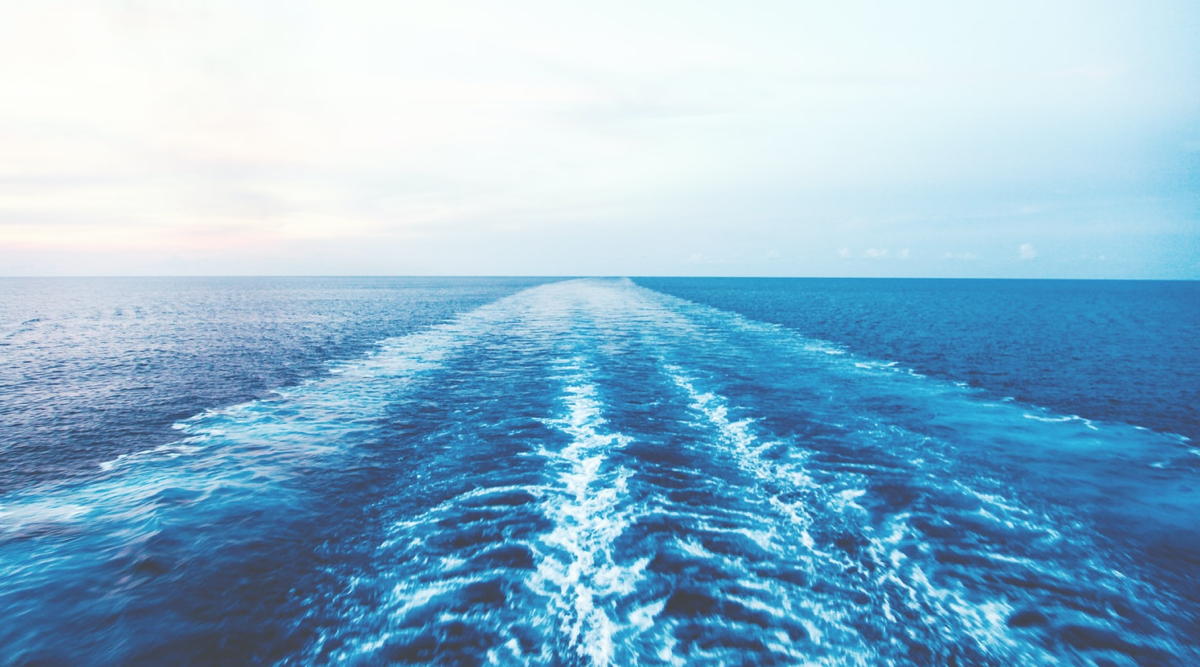 Holland America Line (HAL), for example, has suggested that it may cancel Alaska and Canada/New England itineraries for the 2021 season.

“Given the unexpected length of the order, it will take us some time to assess whether there are any options to preserve a portion of the 2021 Alaska season," HAL said in a statement to PAX.

Minister Alghabra can rescind his Interim Orders and allow cruising to resume if the COVID-19 pandemic improves, which would possibly recover some itineraries.

“The Government of Canada will continue to evaluate the situation and make changes as necessary to ensure the health and safety of all Canadians,” the government said in a statement on Feb. 4.

Those who break the pleasure craft prohibition could be fined up to $5,000 per day and groups or corporations can be liable for fines up to $25,000 per day, the Government of Canada says.

Breaking the passenger vessel ban can result in fines of up to $1 million or to imprisonment for a term of up to 18 months, or to both, the government said.

Meanwhile, Alaska is “exploring all potential avenues, including changing existing laws, to ensure the cruise industry in Alaska resumes operations as soon as it is safe,” the three politicians said.

“We will fight to find a path forward.”