In the wake of a disappointing second quarter, SeaWorld Entertainment, Inc. announced plans to build new environments for killer whales at the company’s theme parks.

The first of the new environments will be built at SeaWorld San Diego where the killer whale environment is planned to have a total water volume of 10 million gallons, nearly double that of the existing facility. With a planned maximum depth of 50 feet, surface area of nearly 1.5 acres and spanning more than 350 feet in length, the new environment will also have views exceeding 40 feet in height.

The San Diego expansion is expected to open to the public in 2018 with new killer whale homes to follow at SeaWorld Orlando and SeaWorld San Antonio.

The news comes following the company’s 2014 second quarter report, which detailed decreasing revenues and attendance at SeaWorld’s theme parks, due in part to what the company called “recent media attention” drawn to new legislation proposed in California governing the treatment of captive whales. The new legislation was proposed following the release of the 2013 documentary Blackfish, which examined SeaWorld’s animal welfare practices. 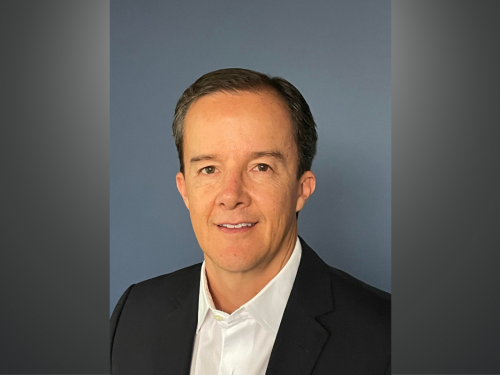