Quark Expeditions is celebrating a successful inaugural voyage of Ultramarine in the Canadian Arctic.

On August 1, 2022, Quark Expeditions' newest vessel embarked on the 17-day Northwest Passage: In the Footsteps of Franklin voyage, which is one of the operator's five expeditions that explore the Canadian High Arctic.

This  adventure offers a wide range of opportunities that immerse Quark Expeditions' guests in the beauty of the Canadian Arctic, where they'll experience rich Inuit culture, learn about polar history, witness abundant wildlife, and take advantage of the industry's most extensive portfolio of off-ship adventure options, which include Zodiac cruises, kayaking and hiking.

"We're so excited to have kicked off our Canadian Arctic season with the 17-day Northwest Passage: In the Footsteps of Franklin itinerary," said Thomas Lennartz, vice-president of sales and customer service for Quark Expeditions. "Not only does it herald our return to the much-beloved Canadian Arctic, but this voyage also marks Ultramarine's inaugural voyage in the Canadian North—which includes the fabled Northwest Passage. Guests get to enjoy the amenities of this technologically-advanced ship while steeped in polar history and wilderness." 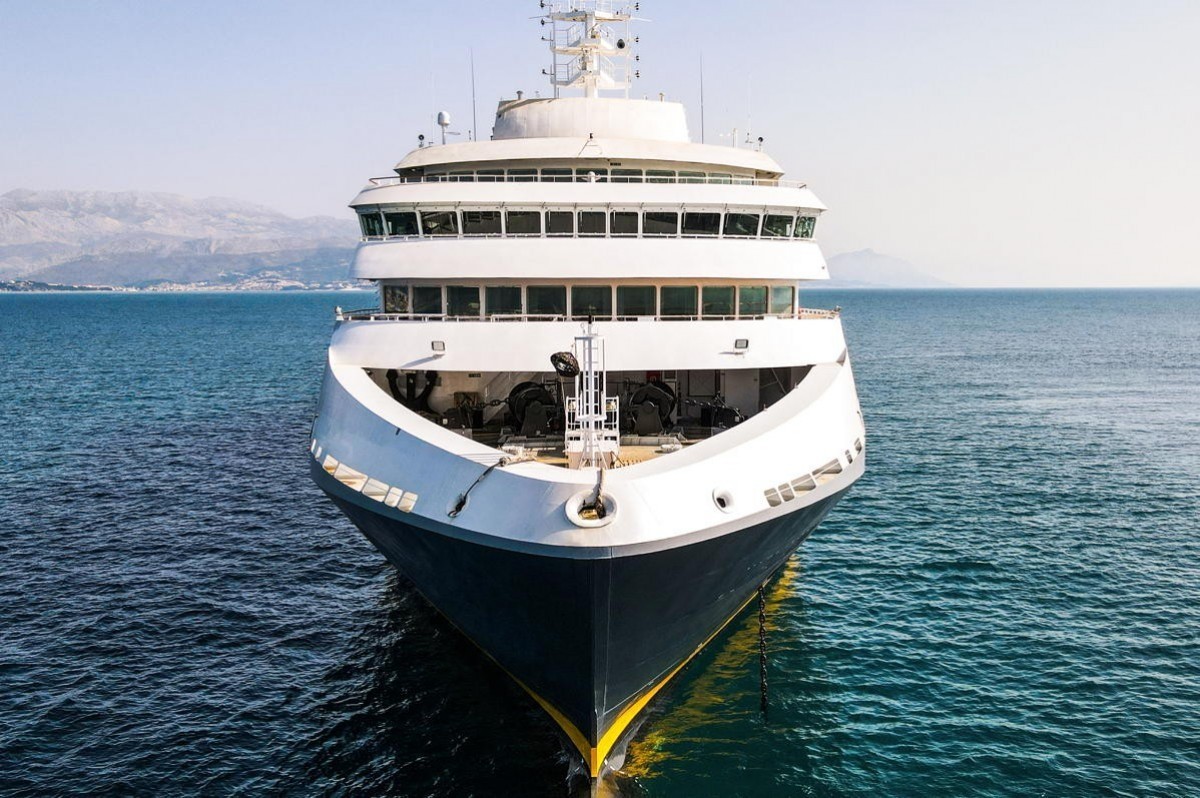 Franklin departed the shores of England in May 1845 with a crew of 24 officers and 100 men and never returned.

The doomed expedition remains one of the most enduring mysteries of Arctic exploration and is an integral part of this itinerary.

This unique voyage also includes stops in Greenland before traversing the Davis Strait to the northern tip of Baffin Island, near the eastern entrance to the Northwest Passage, where guests can often spot humpback and bowhead whales and an abundance of seabirds to the delight of birders and photographers alike.

Guests also have the opportunity to visit the picturesque Inuit hamlet of Pond Inlet where they can meet Inuit guides and community members to learn more about the traditional Inuit way of life and rich culture.

Learn more about the Northwest Passage: in the Footsteps of Franklin itinerary and the other four Canadian High Arctic voyages offered in August and September.