Quark Expeditions, a global Leader in polar adventures, has confirmed that the inaugural voyage of its technologically-advanced ship Ultramarine will be the highly-anticipated "Solar Eclipse 2021: Totality in Antarctica, with South Georgia and Falkland Islands" trip—which enables guests to participate in a special milestone in polar history.

"Ultramarine is more than a new ship. It will be an unrivalled operational base for polar adventures," said Andrew White, president of Quark Expeditions. "And after five years of dedicated work and considerable financial resources, we wanted the maiden voyage of this game-changing ship to be incredibly special. What our guests will experience in our Total Solar Eclipse voyage (November 25 to December 14) can never be recreated in this lifetime."

Not only will guests witness the total solar eclipse in Antarctica—and with the world's top three eclipse experts onboard—but they'll do so on the inaugural voyage of Ultramarine, which, with its two twin-engine helicopters, 20 quick-deploy Zodiacs and robust portfolio of off-ship adventure options, "totally changes the way travellers can explore the Polar Regions," said White.

A combination of factors mean this Total Solar Eclipse voyage—with its unique guest experiences—can never be recreated in future: this rare Total Eclipse in Antarctica won't happen again until the year 2039. 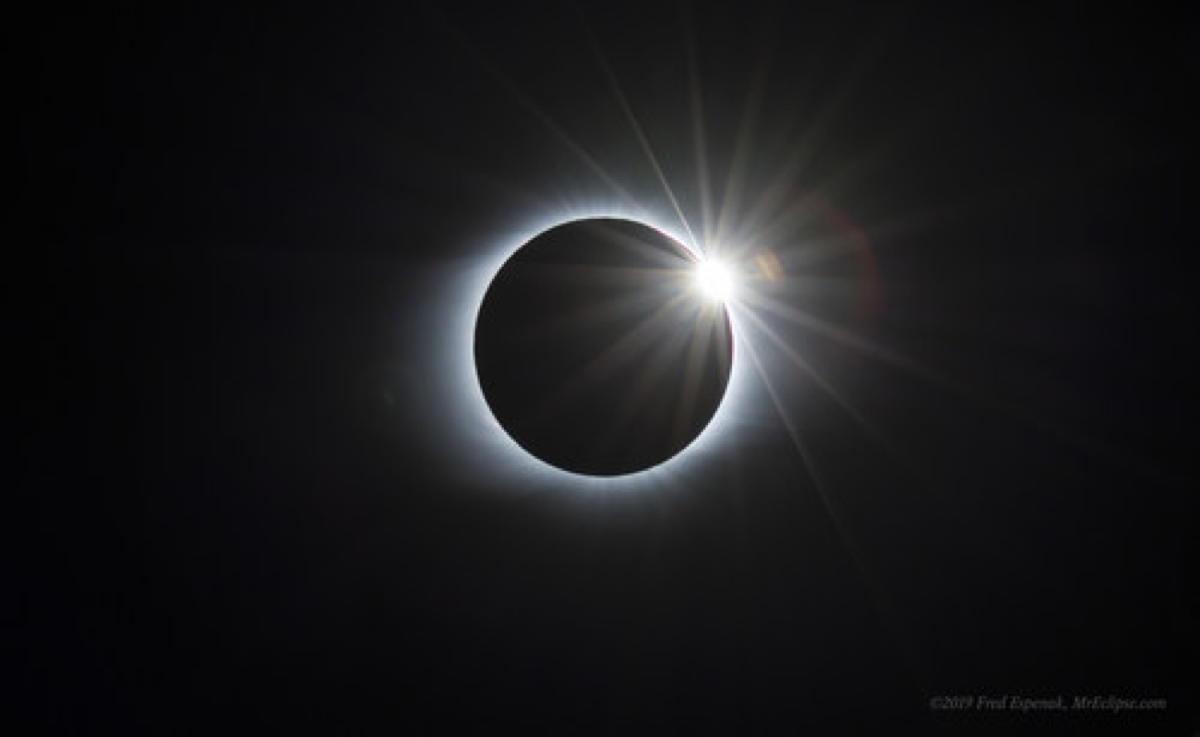 Guests on this trip will also be able to explore the remote Falkland Islands and the hard-to-reach South Georgia in addition to Antarctica.

Additionally, award-winning National Geographic night-sky photographer Babak Tafreshi and retired NASA scientist Fred Espenak—both of whom were on Quark's 2003 Antarctic eclipse voyage— will be on board alongside "American Eclipse" author David Baron. 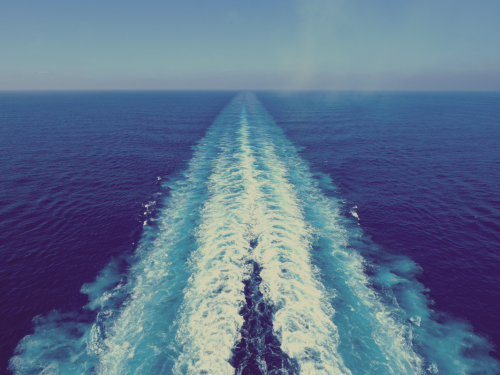 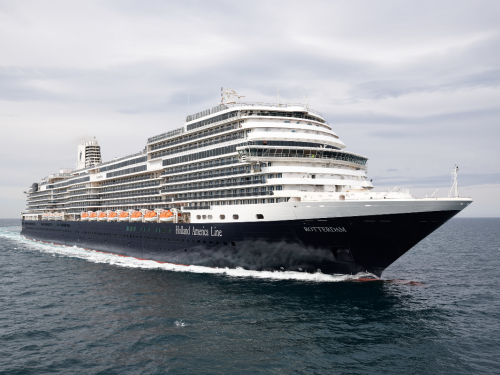