Representatives from the cruise line are currently on a cross-country roadshow meeting with the travel trade ahead of the cruise season, with the presentations bringing together information on all of the new developments taking place at NCL this year.

Dana Gain, Norwegian’s national Canadian sales director, told PAX that while agent loyalty for the cruise line has always been strong in Canada, that support has only increased since NCL more than doubled the size of its Canadian sales team, which included Gain’s appointment as national sales director earlier this spring.

“In the last five months, we’ve really gelled as a team,” Gain said. “We’ve gone from three in Canada to seven people taking care of agents and the trade is really appreciating the expansion.”

In addition to the new appointments, Gain said that Norwegian’s recently-announced return to Asia and the South Pacific (along with new itineraries in the Middle East and India) have also drawn “unbelievably positive” reactions from agents. The new itineraries will be available for the 2016-17 cruise season.

“We’ve already had a very broad collection of itineraries and with the addition of Australia and the Holy Land, we’re covering all of the continents,” she said. “It gives the retail travel agent more to explore.”

Agents were also updated on the cruise line’s new additions to the fleet. The Norwegian Escape will sail in November, commencing its Caribbean sailings from Miami and introducing the line’s new a la carte dining concept. The Norwegian Bliss will set sail in winter 2017, followed by Breakaway Plus III in spring 2018 and Breakaway IV sailing in fall 2019.

“We thank the trade for all of their support,” Gain said. “We’ve always seen a lot of support in Canada and we want to continue to foster that. There’s been a lot of changes going on and we want to bring it all together with these shows.” 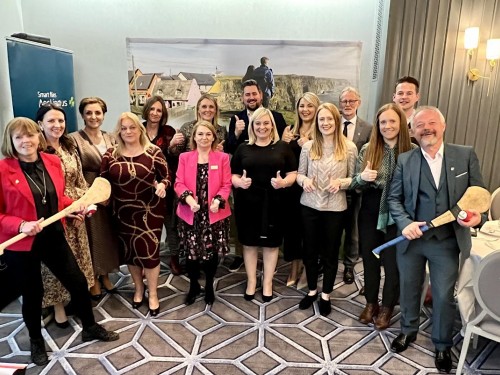 Ireland greets media, travel trade with one hundred thousand welcomes in TO 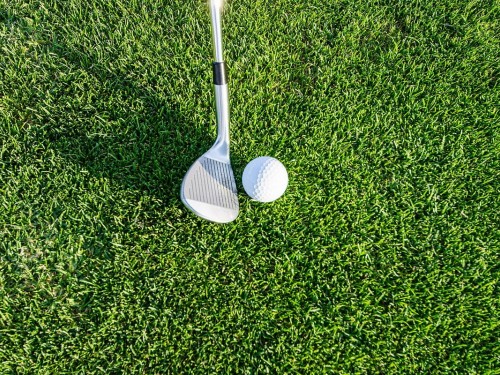