Earlier this month, Norwegian Cruise Line Holdings Ltd (NCLH) submitted a letter to the U.S. Centres for Disease Control and Prevention (CDC) outlining a plan to resume cruises from U.S. ports on July 4.

(This, after the CDC previously said its Conditional Sailing Order (CSO) would remain in effect until at least November).

NCLH’s letter included a multi-layered SailSAFE Health and Safety Program developed in conjunction with experts, including the Healthy Sail Panel, and plans to follow the CDC’s updated guidance that international travel is safe for fully vaccinated individuals and that vaccines will be critical in safely resuming cruises. 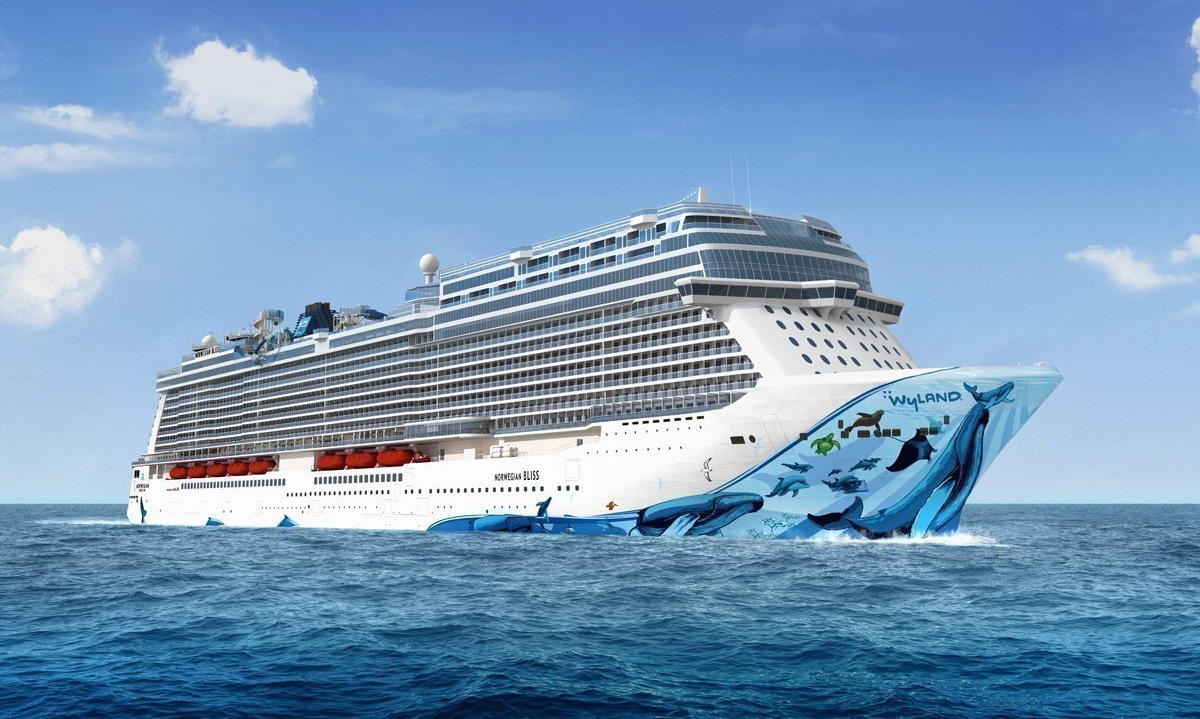 The request was submitted on April 5 and yesterday (April 15), after 10 days of radio silence, NCLH said that it would like to hear a response back.

“The company strongly believes that by requiring mandatory vaccinations for guests and crew on initial voyages, in addition to comprehensive protocols including universal COVID-19 testing, the plan shares in the spirit and exceeds the intent of the CDC’s Conditional Sailing Order to advance mutual public health goals and protect guests, crew and the communities visited,” NCLH said in a release on Thursday.

The company said it is “optimistic” the CDC will agree that their plan eliminates the need for the CSO.

“Over the past year we have worked tirelessly and invested heavily to create a path to resume cruise operations including enlisting the guidance of the nation’s top scientific and public health experts. We are confident that with our science-backed SailSAFE program, we will offer a uniquely safe and healthy vacation experience which protects our guests, crew and communities we visit,” said Frank Del Rio, president and CEO at NCLH, in a statement.

In a letter to the CDC signed by Del Rio, the CEO wrote that it’s “frustrating” that NCLH has yet to receive “even an acknowledgment of this proposal.”

“I do recognize that you have many important public health issues to tend to and was reticent to even write, however, we strongly believe our proposal should be the model for how the travel and hospitality industry operates in a COVID-19 environment,” Del Rio wrote.

The CEO said he will continue to “await further discussion with the CDC” and, in the meantime, is “respectfully requesting a prompt response” to his proposal to recommence cruising out of U.S. ports in July

Until then, Norwegian Cruise Line will return to service outside of the U.S. with new itineraries sailing Europe and The Caribbean beginning July 25, 2021.

The CDC is still reviewing the next phase of its CSO, which was announced on Oct. 30 as part of a four-phased approach that focuses on ship lab capacity, testing, quarantining and isolating requirements.

While U.S. health officials originally pegged November 1 as the deadline for lifting its CSO, recent reports have indicated that cruise companies might be allowed to resume U.S. sailings by mid-summer.

According to an April 6 report in Bloomberg, a CDC spokesperson that said the agency's "goal aligns with the desire to resume passenger operations in the United States expressed by many major cruise ship operators and travellers; hopefully, by mid-summer with restricted revenue sailings.”

The statement came after Carnival, earlier this month, said it may have no choice but to leave U.S. waters as the CDC’s process drags on.

All aboard! Save 20% on Air Transat base fares to U.S., South & within Canada