It’s no secret that booking groups are key to increasing cruise commissions for travel agents, but what are the best ways to go about finding those crucial group bookings?

Norwegian Cruise Line answered that question and more last night (Sept. 11), when representatives from the cruise line hosted a group of Toronto-area travel for an information session on the topic of group sales. The presentation also included the latest promotions and offers from NCL for agents to help increase bookings, most notably an expanded free or reduced airfare program for Canadian gateways, including Toronto and Montreal.

“Groups are the part of the business which can really make a difference for agents,” Derek Lloyd, NCL’s national director of sales, told PAX. “That’s where they can go from paying for the electricity to paying for the new car.”

According to Lloyd, Canadian agents in general sell a lot of groups with NCL, but added that newer members of the trade sometimes need a helping hand; that’s where NCL’s team of business development managers come in.

“Overall, Canadian agents sell a lot of groups,” Lloyd said. “They’re really focused and try to promote that side of the business. There’s a lot of new agents coming into the business who may need some guidance and help from our BDMs; their entire job is helping agents sell, so when it comes to being able to work with them to develop their group business, they’ve got a lot of tools.”

While Lloyd explained that the term ‘groups’ includes both speculative space (when agents pull together several individuals to book as a group) and affinity groups linked by a common bond or interest, it’s that latter category that provides the most group business for the cruise line. Of those affinity groups (Lloyd noted that NCL has hosted every kind of group from Star Trek fans to collectors of Royal Doulton figurines) associations such as service clubs or community groups tend to be the best source of bookings.

“These groups are from agents that have their foot in the local Rotary Club or a church group,” Ian Smyth, business development director, told PAX. “These are natural groups and the travel agent is typically already part of that organization or club.”

To that end, Lloyd explained that the trick to increasing these bookings is simple.

“The biggest tip is to look at your own sphere of influence – who do you know? Which clubs are you a part of or which interests do you share with others? You really only need one degree of separation before you find a tremendous number of possibilities.” 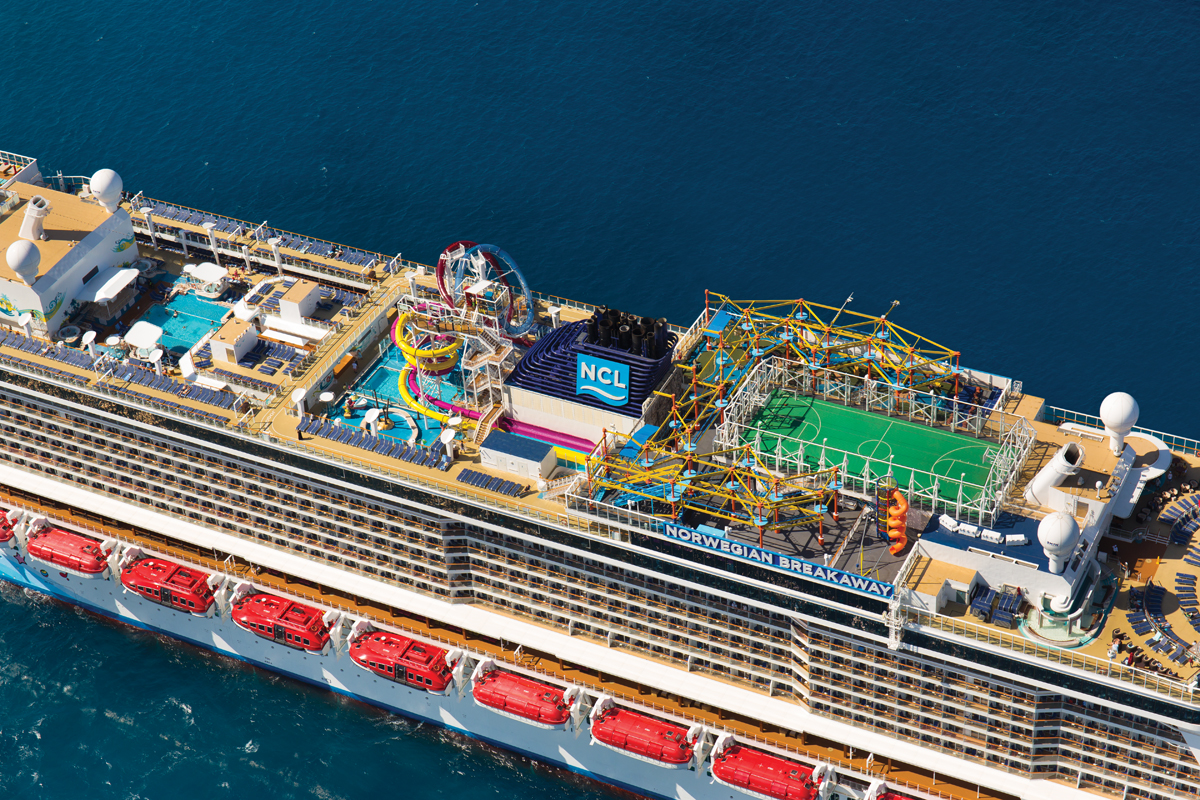 To entice even more affinity group bookings from agents, NCL has upgraded its Affinity Groups program with a number of new offers. These include:

NCL has also expanded its offer of free or reduced airfare for Canadians flying to the cruise line’s international homeports. From Toronto and Montreal, the offer includes the following ports:

The complete program is available here.