Mensun Bound, the "Indiana Jones of the Deep," to host talk on Cunard's Queen Mary 2

Maritime archaeologist Mensun Bound, who made headlines across the world in March with the discovery of Sir Ernest Shackleton's ship, the Endurance, will head out to sea again this summer to talk exclusively to Cunard guests.

Bound will join Queen Mary 2 in Southampton for a seven-night Transatlantic Crossing on June 24, 2022, before arriving in New York on July 2.

Returning in 2023, the maritime archaeologist will join Queen Elizabeth for a 13-night voyage from Alaska to San Francisco, taking in some of the world's most breath-taking scenery and wildlife.

"It is a huge honour to welcome Mensun Bound on board our flagship Queen Mary 2 so soon after his historical expedition captured the world's attention," said Matt Gleaves, vice-president, commercial, Cunard, North America and Australasia. "I know our guests will be enthralled by his first-hand account of his Endurance 22 expedition, as well as his extraordinary, decades-spanning career." 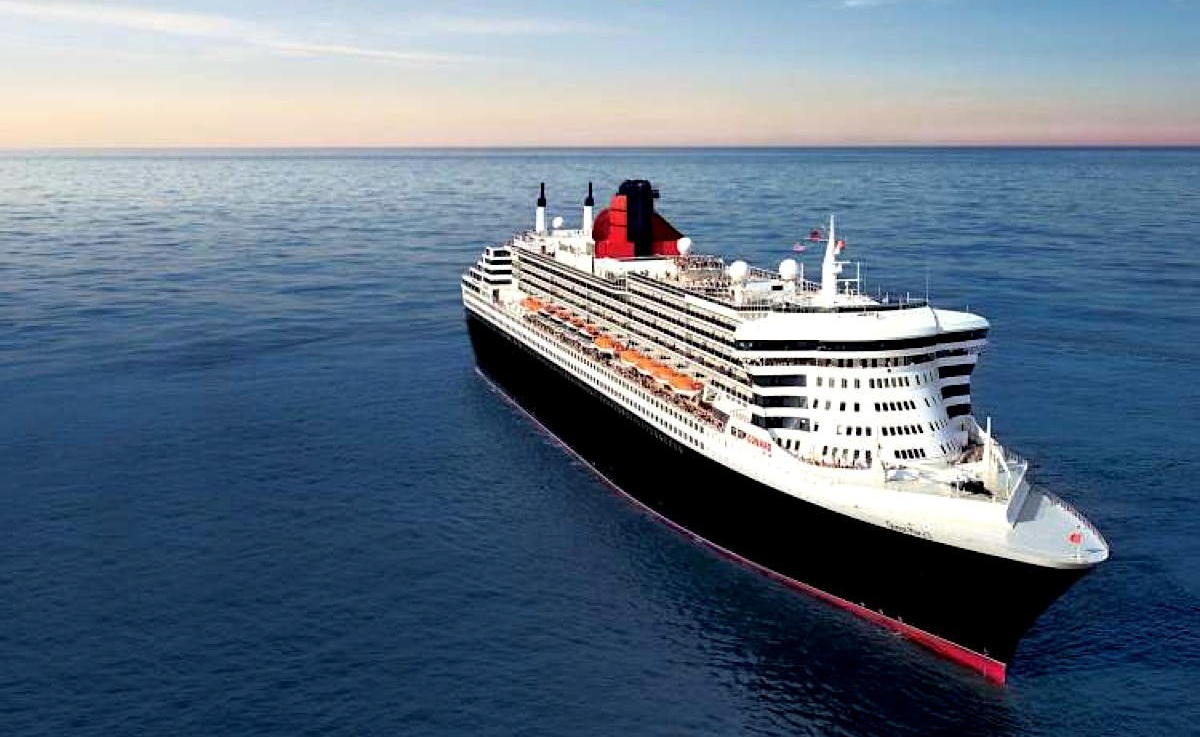 In his role as Trustee of the Falklands Maritime Heritage Trust, the maritime archaeologist from Oxford was the Director of Exploration for the team of crack deep-ocean robotic technologists that, on March 5, 2022, discovered the most storied shipwreck of them all, three kilometres beneath the perennial sea ice of Antarctica.

Crushed by pack ice, the ship sank in 1915 at the heart of what Shackleton himself called 'the worst portion of the worst sea on earth.' In an exclusive talk and Q&A on board Queen Mary 2 in June, Bound will talk publicly for the first time since returning from his historical expedition.

Discussing his remarkable career, Bound will reveal how they penetrated the pack to find 'the world's most unreachable wreck,' the iconic Endurance, upright and in a superb state of preservation on the mysterious abyssal plain of the Weddell Sea.

"It's been the most extraordinary few months with my feet yet to touch the ground since the Endurance 22 Expedition concluded. To find a vessel of such historical significance is something that is hard to truly capture in a few words. However, I am very much looking forward to joining Queen Mary 2 and sharing my excitement and experiences for the first time with Cunard's guests," said Bound.

Born in the Falkland Islands, Mensun Bound was the Triton Fellow in Maritime Archaeology at St. Peter's College, Oxford, and the director of the first academic unit for underwater archaeology in England.

Known as the 'Indiana Jones of the Deep,' Bound has conducted wreck surveys and excavations all over the world in a career that has spanned 40 years.