Margaritaville at Sea, a floating island vacation at sea that brings together the brand's hospitality and resort experiences, made a star-studded debut on May 12, welcoming several hundred VIPs, partners, community members and travel advisors for the official christening of its flagship vessel, Margaritaville at Sea Paradise. 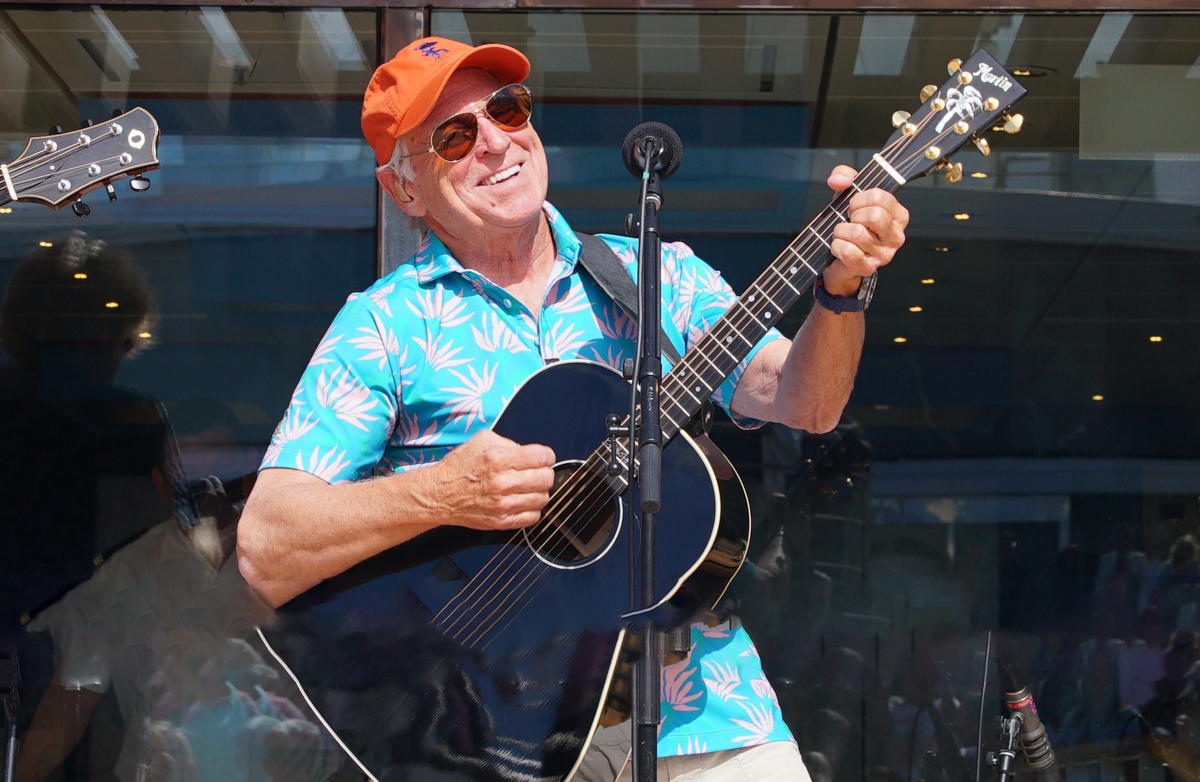 "This journey has not been an easy one, and we've battled many challenges, but the best part about Margaritaville at Sea is that this product is so truly innovative, we only have ourselves to compete with, as we push to deliver an unprecedented experience to travellers that gets better and better," said Khosa, according to a press release.

As part of the christening ceremony, which dropped streamers and beach balls on attendees, NFL Game Changer Award winner Shaquem Griffin was introduced as Godfather. 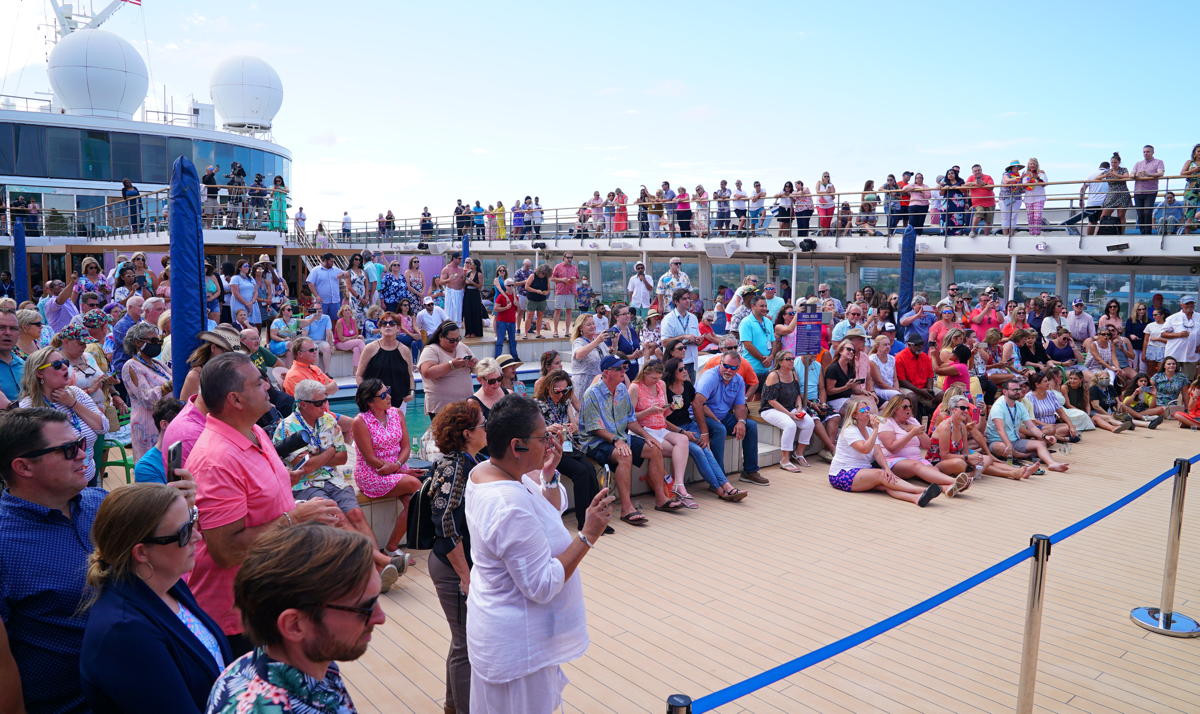 As he spoke about what the title means to him, Griffin said, "it is an honour to serve as an extension of the amazing Margaritaville family and to be chosen as the godfather of Margaritaville at Sea Paradise. This company has continually strived to be better than it was before, and I am proud to be onboard as part of the journey."

After the christening, guests were treated to a Margaritaville at Sea sail-away party, where they were transported into a “Margaritaville state of mind” with a surprise hour-long live performance by Jimmy Buffett, including fan favourites like "Margaritaville" and "Cheeseburger in Paradise."

The night ended with games, salsa dancing lessons, a tropical glow party and a Caribbean-themed pool deck soirée under the stars.

On May 14, following the christening and private inaugural sailing, Margaritaville at Sea Paradise set sail on her first passenger sailing.

The ship provided travellers access to Margaritaville's iconic lifestyle during two-night, round-trip, voyage from the Port of Palm Beach to Grand Bahama Island, including lively onboard entertainment and gourmet food and beverage options. 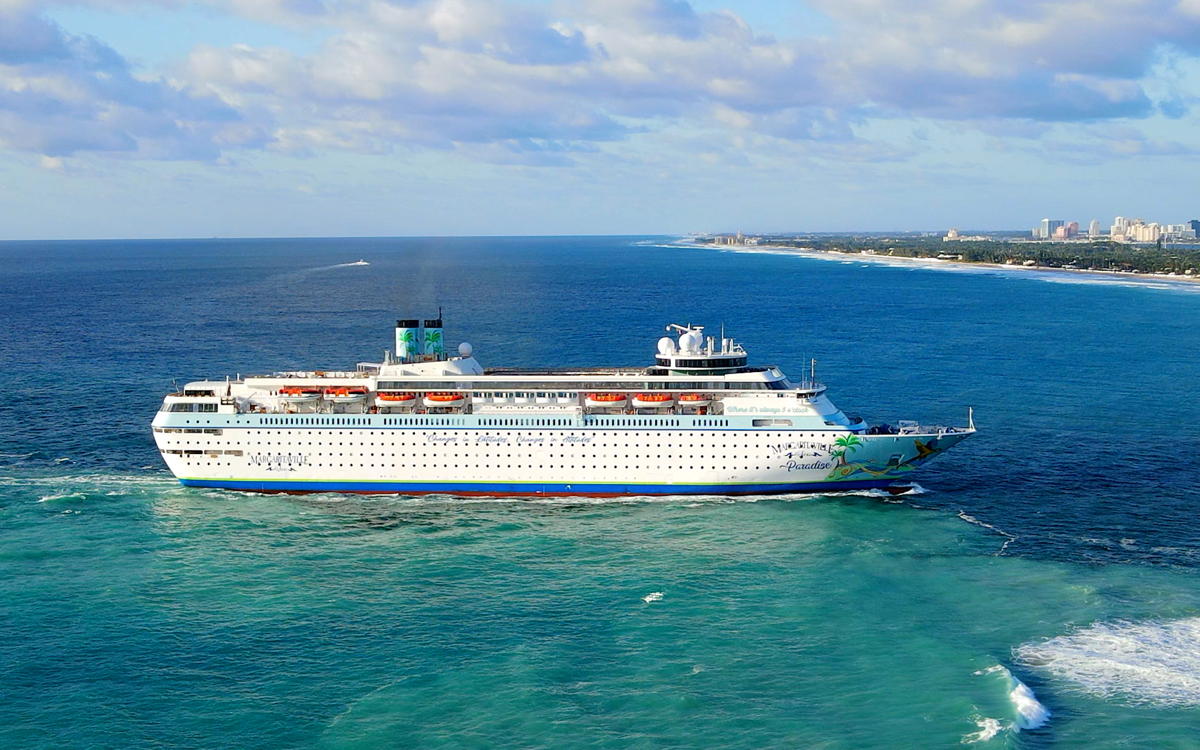 Those looking to extend their stay in paradise can book the line's "Cruise & Stay" package, which bundles a round-trip cruise with up to four nights at a premium beachfront resort on Grand Bahama Island.

Margaritaville at Sea Paradise features 658 cabins with nautical details and colours influenced by the sea, sand, and sky.