Royal Caribbean’s recently-refurbished Navigator of the Seas will homeport in Los Angeles starting in June 2022, marking the company’s return to California after a decade-long hiatus.

Casting Navigator as a “series regular” that will sail from the City of Angels, the ship will sailing three, four and five-night itineraries to Catalina Island, California and Ensenada and Cabo San Lucas, Mexico – plus, select winter holiday seven-night sailings with overnights in the popular resort city.

“California was calling us home once again, and what better way to reintroduce Royal Caribbean than to bring our next-level cruise vacations to the City of Angels and make it a year-round adventure starting just in time for summer,” said Michael Bayley, president and CEO, Royal Caribbean International, in a release. “We’re excited to return to Los Angeles to add bigger, bolder vacation options along the West Coast." 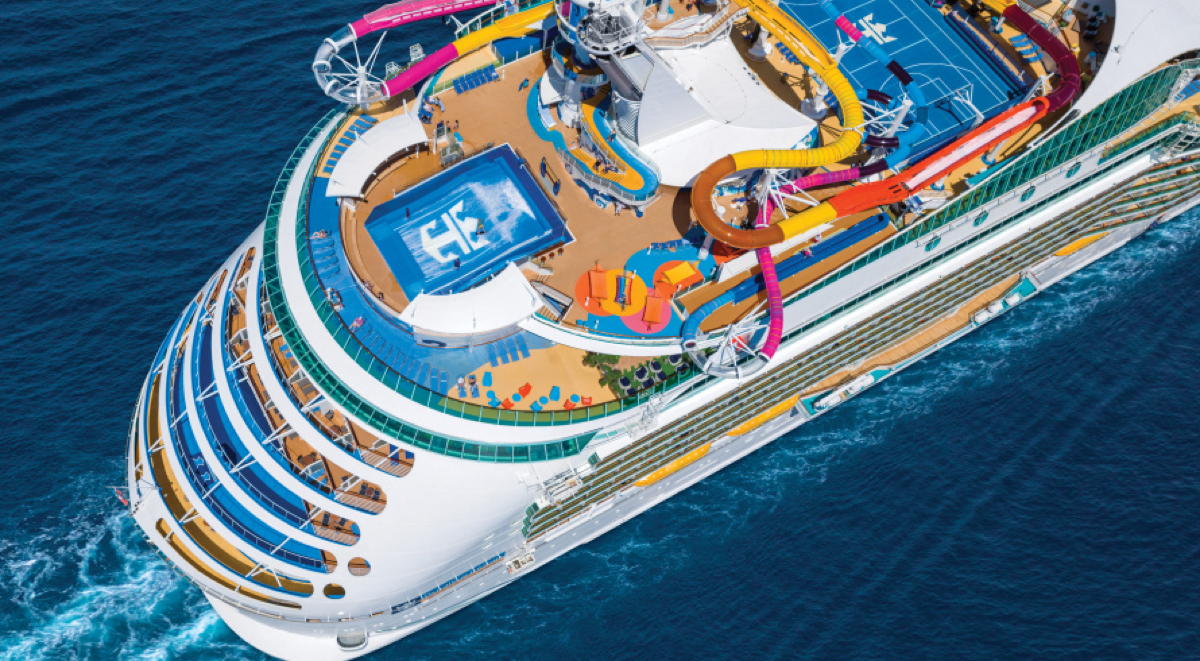 "With a ship like Navigator of the Seas, complete with waterslides, activities from day to night and a lineup of restaurants, bars and lounges, friends and families alike are in for a memorable getaway.”

Following a USD$115 million amplification in 2019, Navigator offers a reimagined Caribbean poolscape anchored by a three-level bar, The Lime & Coconut; two waterslides that cantilever over the edges of the ship – The Blaster aqua coaster, the longest waterslide at sea, and Riptide, the industry’s only headfirst mat racer; the first standalone blow-dry bar at sea, To Dry For; as well as nightlife, dining, and transformed spaces dedicated to kids and teens.

Royal Caribbean hasn’t had a ship in the Golden State since 2011 when it pulled the Mariner of the Seas from the West Coast due to escalating violence in Mexico at the time and a sluggish U.S. economy.

All aboard! Save 20% on Air Transat base fares to U.S., South & within Canada