Cunard unveils 110+ sailings for 2023-24, including maiden voyages for Queen Anne

Cunard has unveiled more than 110 international voyages, sailing on its fleet between October 23, 2023 and May 14, 2024, including the maiden voyages on new ship Queen Anne.

Across the new itineraries, the four-ship fleet comprising of Queen Mary 2, Queen Victoria, Queen Elizabeth and Queen Anne, will call at 126 unique ports in 51 countries, with voyages ranging from two-night city breaks to a 108-night world voyage.

Queen Anne is scheduled to call at more than 32 ports across the world during her maiden season, all sailing out of Southampton.

Following her maiden voyage to the enchanting city of Lisbon, the newest Queen will embark on a collection of enticing sailings in the Mediterranean, Caribbean and Northern Europe as well as an Eastbound Transatlantic Crossing.

In 2024, Queen Victoria will embark on a 107-night World Voyage, departing Southampton on a full circumnavigation.

The ship will sail westbound to North America, including a transit of the Panama Canal, onwards to Australia, Asia, and returning to Europe via South Africa, visiting 32 unique destinations across her new voyages.

Queen Mary 2, the world's only ocean liner, will begin her season with an Eastbound Transatlantic Crossing from New York, before setting off from Southampton on a 108-night World Voyage.

The liner will sail to the Mediterranean, Asia via the Suez Canal, Australia and returning to Europe via South Africa.

Following a fly-cruise season in Barcelona, Queen Elizabeth will relocate to Singapore before starting her Australian residency with a 6-night voyage from Fremantle.

She'll then embark on a series of short break and roundtrip voyages from Melbourne and Sydney, including a Christmas and New Year voyage to New Zealand, a 10-night exploration of Queensland, and a new 14-night voyage calling in the South Pacific.

"Announcing each new voyage program for Cunard is always exciting, but this year is even more so, as guests will be able to choose itineraries across four magnificent ships in the fleet for the first time since 1999," said Matt Gleaves, vice-president, commercial, North America. "Each ship offers a unique experience with distinct itineraries: Queen Anne will be based out of Southampton, Queen Elizabeth out of Australia and Japan, and Queen Victoria and Queen Mary 2 will both sail world voyages, one with a full circumnavigation and one exploring the finest destinations across the Mediterranean, Asia, Australia and Africa."

"Our new voyages bring opportunities to explore all corners of the world in luxurious surroundings while enjoying our White Star Service as well as all the other special touches that make a trip with Cunard so special." 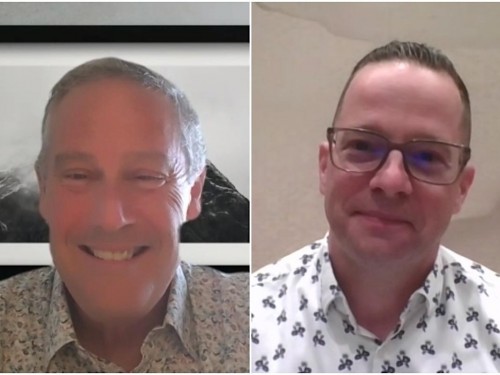 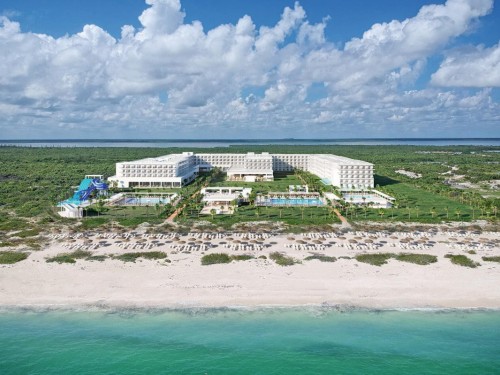