To commemorate the special day, Carnival held a “Back to Fun” event at the Port of Tampa.

Carnival Pride departed on Sunday on a seven-day cruise to the Western Caribbean with stops in the Mexican ports of Costa Maya and Cozumel, as well as Belize and Mahogany Bay in Roatan, Honduras.

“We have been a proud member of the Tampa community for more than 25 years, having been the first cruise line to sail from Tampa in 1994, so we’re absolutely thrilled to provide our guests an opportunity to get Back to Fun from the port while supporting the local economy,” said Christine Duffy, president of Carnival Cruise Line. 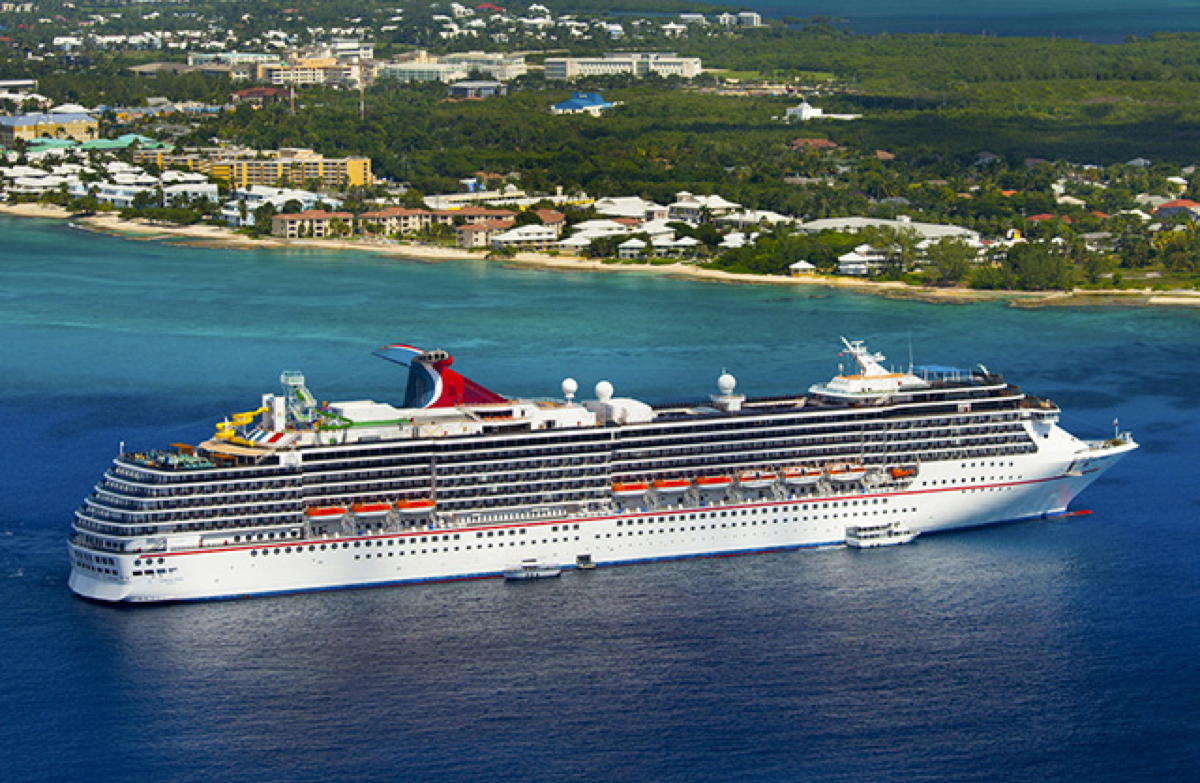 Carnival Cruise Line launched the first year-round cruise program from Tampa in 1994 on the since-retired Tropicale, carrying 28,000 passengers a year.

The line has since increased passenger capacity nine-fold, making it one of the largest cruise operators in the area. Cruise operations in Tampa are part of Carnival’s close-to-home ship deployment strategy which positions ships near large U.S. population centers along the East and West Coasts and the Gulf of Mexico to make cruising convenient for everyone.

With more than half of its U.S. fleet already in guest operations, additional ships will resume service in the coming weeks and months as Carnival’s successful restart of operations continues.