Carnival Corporation is accelerating the removal of its ships this year as the cruise industry continues to cope with economic losses caused by COVID-19.

The company intends to sell more ships in fiscal 2020, which were previously expected to be sold over a number of years, as was previously announced.

Additionally, the company expects future capacity to be moderated by the phased re-entry of ships, the removal of capacity from its fleet and delays in new ship deliveries.

These were just a few updates Carnival Corporation shared in a press release and conference call on Friday (July 10th).

"We have aggressively shed less efficient ships," President and CEO Arnold Donald said on the call.

Carnival noted that it sold one ship in June 2020. It also has agreements for the disposal of five ships and preliminary agreements for an additional three ships, all of which are expected to leave the company’s fleet in the next 90 days.

These agreements are in addition to the sale of four ships, which were announced prior to fiscal 2020, the company stated.

In total, the 13 ships expected to leave the fleet represent a nearly nine percent reduction in current capacity.

The P&O Oceana was, notably, sold earlier this week and will leave Carnival’s fleet this month.

Carnival currently expects only five of the nine ships originally scheduled for delivery in fiscal 2020 and fiscal 2021 will be delivered prior to the end of fiscal year 2021.

In addition, the company expects later deliveries of ships originally scheduled for fiscal 2022 and 2023.

"We have been transitioning the fleet into a prolonged pause and right sizing our shoreside operations. We have already reduced operating costs by over $7 billion on an annualized basis and reduced capital expenditures also by more than $5 billion over the next 18 months. We have secured over $10 billion of additional liquidity to sustain another full year with additional flexibility remaining. We have aggressively shed assets while actively deferring new ship deliveries,” Donald stated. “We are working hard to resume operations while serving the best interests of public health with our way forward informed through consultation with medical experts and scientists from around the world."

Donald added:  "We will emerge a leaner, more efficient company to optimize cash generation, pay down debt and position us to return to investment grade credit over time providing strong returns to our shareholders."

Company executives said that most of the ships that are leaving Carnival’s fleet will stay in service.

AIDA to resume in August

Carnival paused its guest cruise operations in mid-March in the face of the global impact of COVID-19.

Specific brands and ships are expected to return in a phased manner, over time.

Carnival’s Germany-based cruise line AIDA is the first of the company's nine cruise brands to resume its operations. It recently announced that it will resume cruising from ports in Germany beginning August 2020 with three of its ships.

Additionally, in coordination with the World Travel and Tourism Council, Carnival Corporation is hosting an online Global Scientific Summit on COVID-19 on July 28th, a forum which is open to the public and free of charge.

To register for the Summit, go to CovidScienceSummit.com. 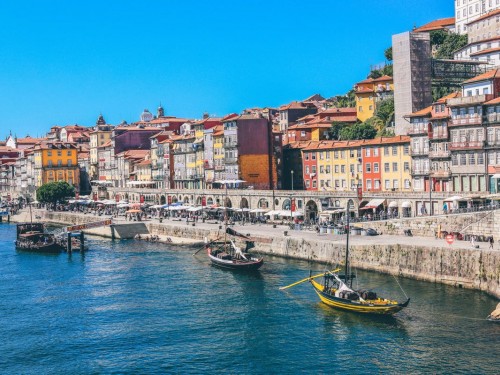 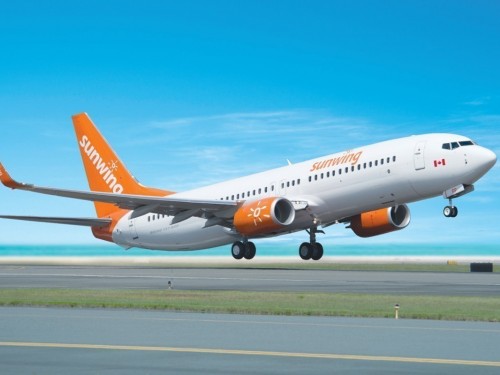