Canadians aboard the COVID-19-stricken Coral Princess who show no signs of the disease will be able to return home aboard a chartered flight, according to Foreign Affairs Minister François-Philippe Champagne.

In an April 6 tweet, Champagne said that travellers will be able to fly home on an April 7 chartered flight, after which they will be re-screened and subject to a mandatory 14-day self-isolation.

The announcement comes after the 97 Canadians aboard the ship were prevented from disembarking a full day after some passengers were allowed on dry land.

Princess Cruises said that over the weekend, the U.S. Centers for Disease Control announced a policy change stating that only cruise passengers with imminent chartered flights would be allowed to disembark. Two people aboard the ship have died, and 12 have tested positive for COVID-19, Princess Cruises has said, while more are experiencing flu-like symptoms.

“All guests are being screened as directed by the CDC before disembarkation of the vessel, Princess said. “During disembarkation, and until they reach their homes, guests are required to wear a mask and practice social distancing measures.

“Those with respiratory symptoms, or who are still recovering, will remain on board until medically cleared by the ship’s doctors. Further details on disembarkation will be shared once available.

Coral Princess departed March 5 from San Antonio (Santiago) for a South America voyage which was scheduled to end in Buenos Aires on March 19. In response to the global spread of COVID-19, Princess Cruises announced a voluntary 60-day pause of operations on March 12, becoming one of the first companies in the leisure travel industry to take this proactive measure. Coral Princess remained in service longer than previously expected, until arriving at the Port of Miami, due to a series of port closures, airline cancellations and other actions taken, which impacted the onward travel home of the guests and crew onboard.

The U.S. Coast Guard said in a news release it has been involved with processing about 120 vessels carrying some 250,000 passengers over the past three weeks because of the coronavirus pandemic.

Global Affairs said Sunday that apart from the Coral Princess, it knows of 49 Canadian passengers and eight Canadian crew members on seven ships. It said it isn't aware of any of those people testing positive for the novel coronavirus.

Last week, Canadians aboard Holland America Line’s MS Zaandam and MS Rotterdam arrived in Canada on a plane chartered by the cruise line. 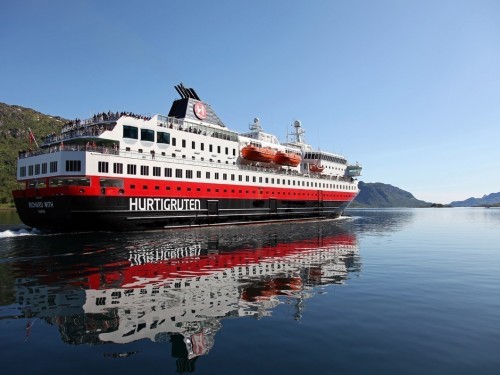 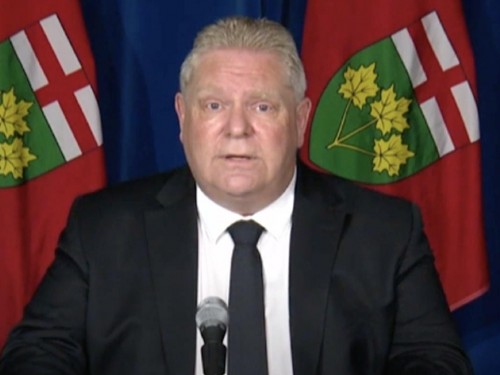 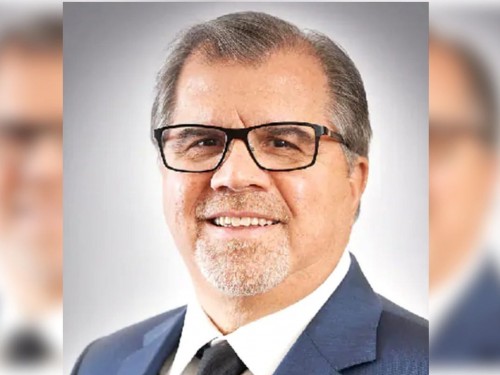