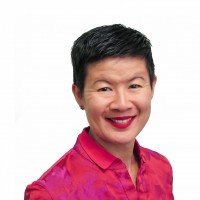 2019 is no doubt be another exciting one for the cruise industry. According to Cruise Lines International Association (CLIA), cruise passenger volume has been growing since it began tracking in 2009. In that year, just 17.8 million passengers cruised.

Nine years later, CLIA forecasted 28 million passengers to cruise in 2018. While the final numbers have not been released at time of press, it nevertheless has been a positive year-over-year growth.

This steady growth comes as no surprise, as cruisers have been consistently rewarding cruise lines with a satisfaction rate in the high 90s.