The federal government’s ArriveCAN app is unnecessary, inaccessible and damaging to economic recovery, say mayors, MPs and businesses who operate near the Canada-U.S. land border.

Holding a press conference on Wednesday (June 15), the group said ArriveCAN – which was introduced during the pandemic to allow travellers to report their trips, vaccination status, health condition and quarantine plan before entering Canada – is discouraging Americans from visiting and shopping in Canada as the summer peak travel season looms.

“What’s happening right now is Americans are showing up in their minivan, with their family, at the border, with no knowledge of the ArriveCan app. They don’t have roaming, they can’t download the app, there’s a line-up of cars behind them, they can’t get into the country,” said Mayor Jim Diodati of Niagara Falls, ON, which depends on U.S. tourists for revenue.

“…So I’ll tell you something: you upset your customers, they go back and tell all their friends. Many people are bypassing Canada, and that’s going to have long-lasting effects on this country.”

Mayor Diodati said that 10 million people used to cross the land border each year prior to the pandemic.

"We typically have a log jam," Diodati told media. "This year, with this uncertainty and the confusion and the labyrinth of rules at the border with this ArriveCAN app, it is going to be a disaster at the border if the Americans even choose to come." 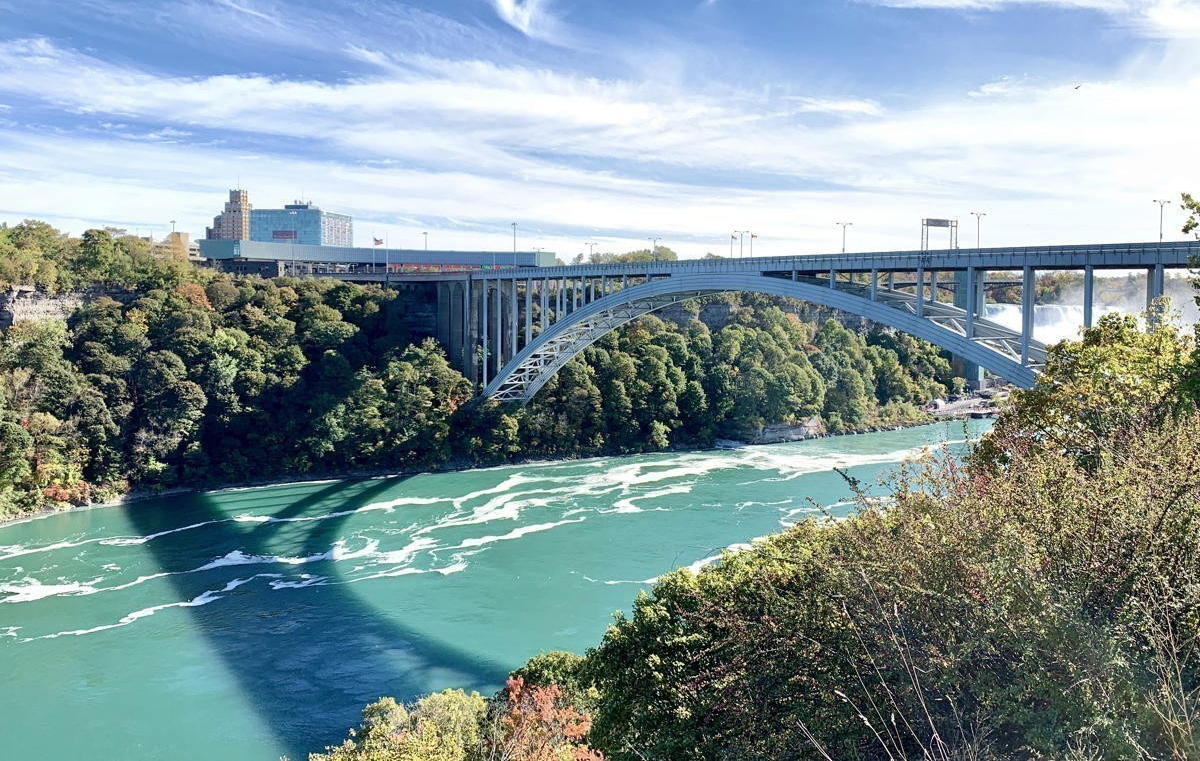 NDP MP Richard Cannings, who represents the riding of South Okanagan–West Kootenay in British Columbia, noted how many of his older constituents have concerns with ArriveCAN since “a lot of seniors don’t have phones, don’t know what an app is.”

Mayor Mike Bradley, of Sarnia, ON, added that the app is just no longer needed.

"When you're riding a dead horse, dismount," he said, as reported by CBC News. "That's what the federal government needs to do.”

Mayor Bradley compared the situation to a Monty Python skit.

"This has become very silly, the rules are inconsistent and they are disrespectful of border cities that had stood by the federal government in the last two years," he said.

While some aspects of ArriveCAN have been modified in recent months (travellers now, for instance, no longer need to submit a quarantine plan), Ottawa still requires that travellers use the mobile app, or its desktop version, to submit their travel and COVID-19-related health information prior to entering Canada. 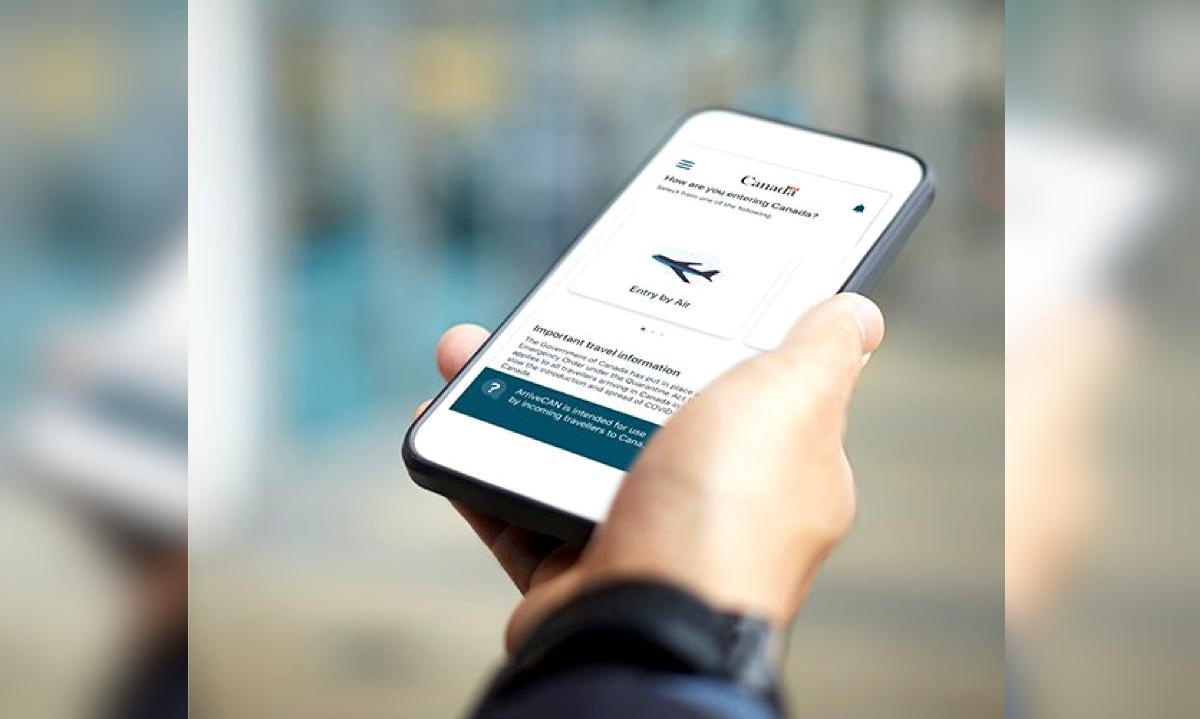 Failing to do so can result in a 14-day quarantine or even a $5,000 fine, the government says.

Joint calls to scrap the app come after Ottawa dropped its vaccine mandates for domestic travellers and federal public servants as of June 20.

International visitors will still be required to use ArriveCAN to prove their COVID-19 vaccination status to border officials when entering Canada, however.

While calls to eliminate the app grow, federal officials, it appears, seem to be content with how things are.

As of May 2, more than 99 per cent of air travellers and 94 per cent of people crossing at land borders submitted their information using ArriveCAN app, Vinette said, as reported by CBC.

The CBSA says it also intends to add customs declarations to the app.

"Later this month we will be rolling out, within the ArriveCAN application, advanced declarations where someone coming to the border will be able to pre-submit their customs and immigration declaration," Vinette told the committee.

Earlier this week, the Canadian Travel and Tourism Roundtable, a coalition of travel industry leaders, called on Ottawa to lift all remaining COVID-19 restrictions governing the sector “to streamline further and ease passenger experience.”

This includes the elimination of the ArriveCan app, the group said in a statement.

“Restrictions and roadblocks at the border are relics of a different phase of the pandemic and are no longer justified by science,” said the Roundtable, which is also calling on Ottawa to lift the mandatory mask mandate that applies to planes and trains.