As of 2013, all new Canadian passports are 36-page electronic passports, or ePassports with security features that make the passport even more tamper-proof. When the ePassport was introduced, the Passport Program also introduced the choice of a five-year or a 10-year validity period.

And, while the passport validity determines the expiry date, otherwise, it’s the exact same 36-page booklet.

But, there's only $40 between an extra five years—so, what do you go with when you need a new Canadian passport, the five-year or the 10-year option?

How often do you travel?

Do you keep a carry-on packed at all times, just hoping a quick weekend getaway pops up?

Or, do you save up all your vacation days for one big adventure for the year? 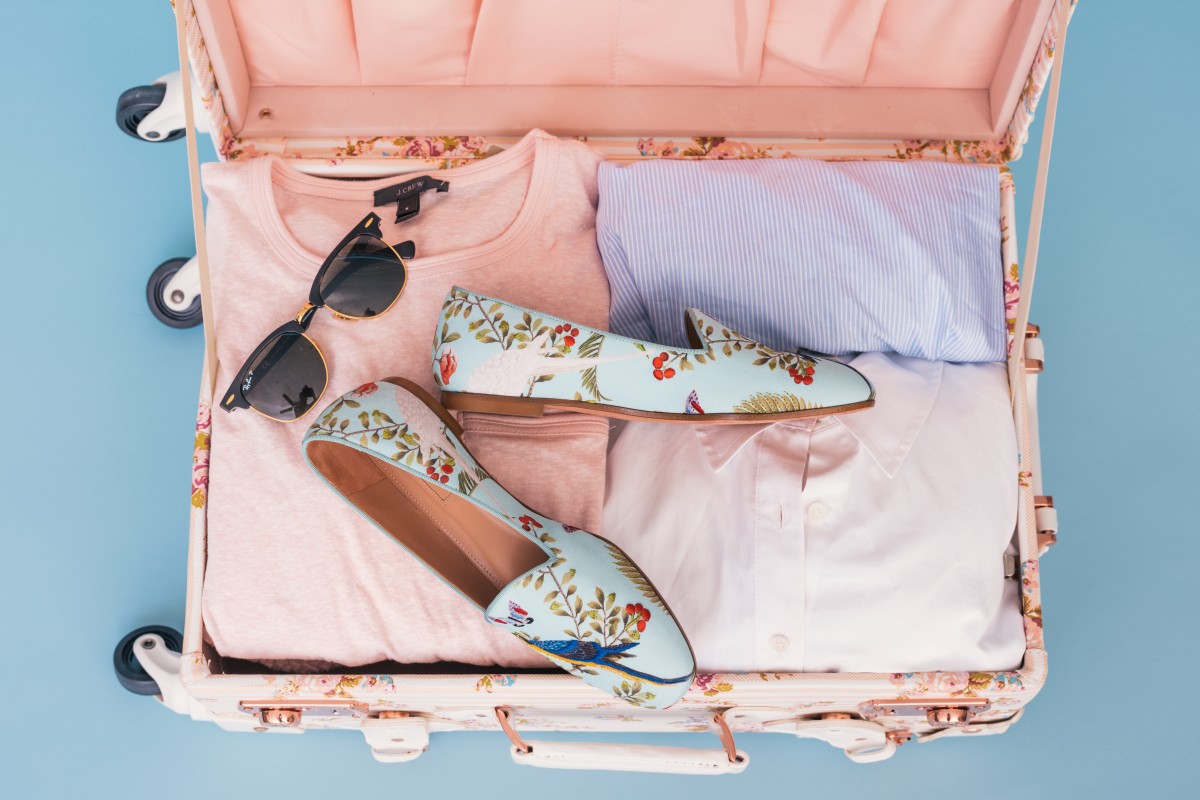 Your answer reveals what kind of passport you should consider, according to Immigration, Refugees, and Citizenship Canada (IRCC).

"The choice between the 5-year and 10-year passport is up to individual applicant," said Shannon Ker, a communications spokesperson at IRCC. "The 10-year option gives Canadians more time before they need to renew depending on the frequency of their travel and is a cheaper option over time."

But, there's a catch.

Is it worth it?

Once all 36-pages are filled with visa stamps, the passport holder will need to apply for a new passport. Moreover, the unused validity period on an old passport cannot be transferred to new passport.

What that means, is if you decide to hit up 20 countries in Europe this spring, set your heart on a backpacking trip through Asia next year, and you travel frequently for work, there's a very good chance you'll fill up your passport much sooner than that decade mark.

To put it in perspective, I received my own passport in 2013, but didn't actually hop on a plane until 2015—two years wasted, right?

In those two years, I've seen 17 countries (not including the stamps I sometimes receive at a stopover); with only four years left, and three trips in the works, I'm getting a little nervous!

For this reason alone, some frequent travellers opt for a five-year passport as they anticipate that they will need to apply for a new passport within those five years.

Now let's talk about the obvious—10 years is a long time! Your appearance can change drastically in a decade.

So, if you settle on the 10-year option, and find yourself cursing it two years down the road, Ker says though it can be frustrating, it won't keep you from travelling.

"If a person’s appearance has drastically changed since the issuance of their current passport, they may encounter difficulty travelling," Ker said. "While they are not required to replace their passport if it has twelve months or more validity remaining, this could be considered a valid reason for early renewal at the discretion of the Passport Program following an assessment of the application."

Get more information on Canada's passport options and fees, by clicking here!