Canadians are eager to set foot in the U.S. – “and once they do, they're ready to have some fun,” says travel search engine KAYAK.

The company has released new data that sheds light on Canadian attitudes and interests towards visiting its neighbour south of the border.

Data from KAYAK shows the top travel destinations searched for by Canadians to the U.S. this fall include Maui, Honolulu, Las Vegas, New York, Los Angeles and Orlando.

“After more than a year of staying close to home, it's clear Canadians are looking for a combination of warm beaches, bright lights and the entertainment of city living, outside Canadian borders,” the company said on July 22.

“Nation-wide excitement jumped” on July 19, the company said, following an update by Prime Minister Justin Trudeau to Canada's provincial and territorial premiers about the possibility of a Canada-U.S. border reopening in August. 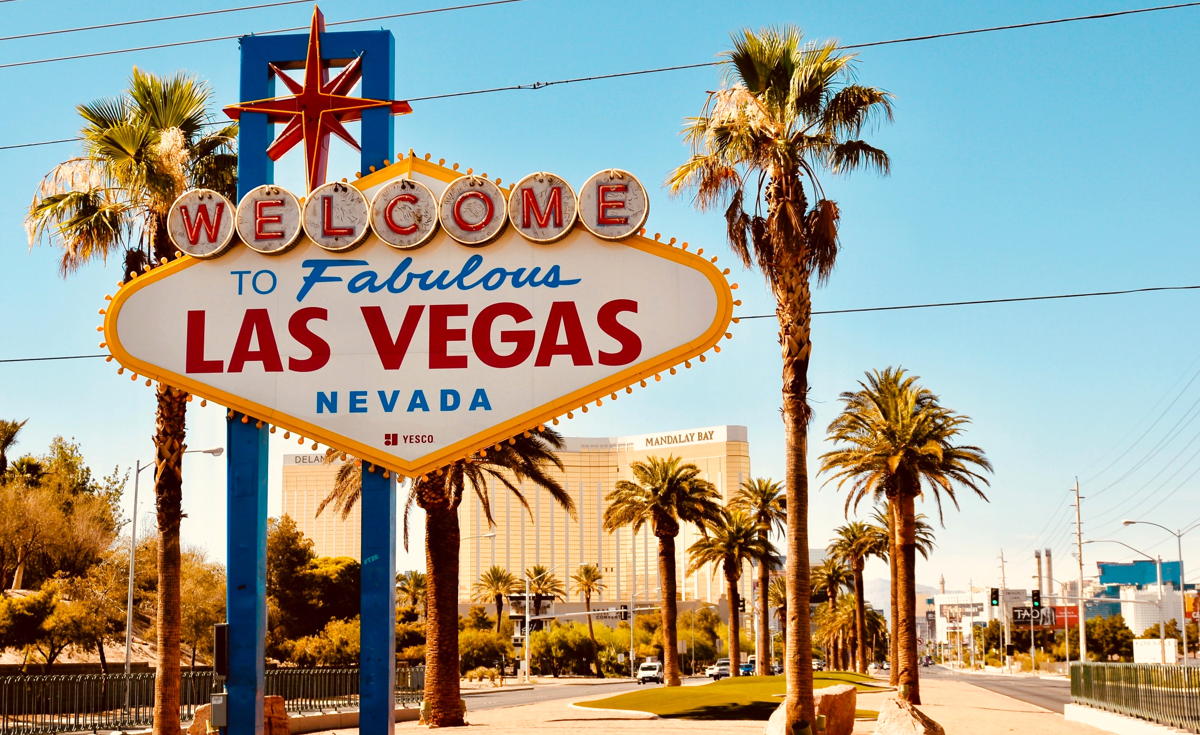 As of Aug. 9, Canada will allow fully vaccinated U.S. tourists to enter the country and international travellers from other countries will have the same privilege starting Sept. 7.

KAYAK saw a 322 per cent increase in travel searches from Canada to the U.S. on July 19 compared to the same day the week prior.

The feeling was mutual, the company said – searches from the U.S. to Canada spiking 194 per cent on July 19 compared to the same day the week prior.

In fact, for each major government update regarding travel in June and July, KAYAK saw a steady trend in U.S. travel searches by Canadians:

When the government announced the date these travel changes would be implemented on June 21, KAYAK saw searches to the U.S. spike 50 per cent that very day compared to the week prior.

While Canadians are eager to explore the U.S. this fall, KAYAK data reveals Canadian travel habits differ slightly from coast-to-coast.

Vancouverites “are looking to ride the wave,” the company said.

“Despite the west coast having some of the best beaches in the world, Vancouverites are looking to trade in their local beaches for those of Hawaii with Maui and Honolulu among the most searched for destinations this Fall,” KAYAK said.

The “party can keep going” for Calgarians after Stampede with these deal destinations, the company added.

The reinstated Calgary staple is just the beginning, with Calgarians looking to channel the same rodeo energy with top deal searches in U.S. cities like Nashville and Phoenix along with living the nightlife in New Orleans.

Montreal residents are planning for sunny hot spots, escaping to the beaches of Fort Lauderdale, Orlando and Honolulu.

Winnipeg and Halifax residents have something in common – “they're craving the nightlife.”

The residents of both Canadian cities are looking to shake up their routine and try their luck in the bright lights of Las Vegas.

As Canadians gear up for international travel this fall, KAYAK's Travel Restrictions Page details what is and isn't open right now including airports, hotels, bars, restaurants and even outdoor recreational activities, broken down country by country so travellers have the information they need before they arrive in a new destination.