“We must do better”: Health Minister responds to damning report on PHAC’s handling of COVID-19 border controls

“We can and we must do better,” said Health Minister Jean-Yves Duclos on Thursday night (Dec. 9), responding to a critical report by the federal Auditor-General, who concluded that the Public Health Agency of Canada (PHAC) failed to enforce COVID-19 restrictions at the border through the first half of 2021.

“As the Auditor General has noted our response has been far from perfect,” said Minister Duclos in a statement. “We acknowledge it and we are making no excuses for it.”

This included the controversial order for all air travellers entering Canada to stay in a government-authorized quarantine hotel, most of which were managed by third parties.

The performance audit, which covers the period of July 1, 2020, to June 30, 2021, focuses on whether PHAC has improved its administration of mandatory quarantine orders to limit the spread of COVID-19 and its variants.

But Hogan found that PHAC, in 75 per cent of cases, could not verify if people who were supposed to stay in the government-authorized hotels actually did. 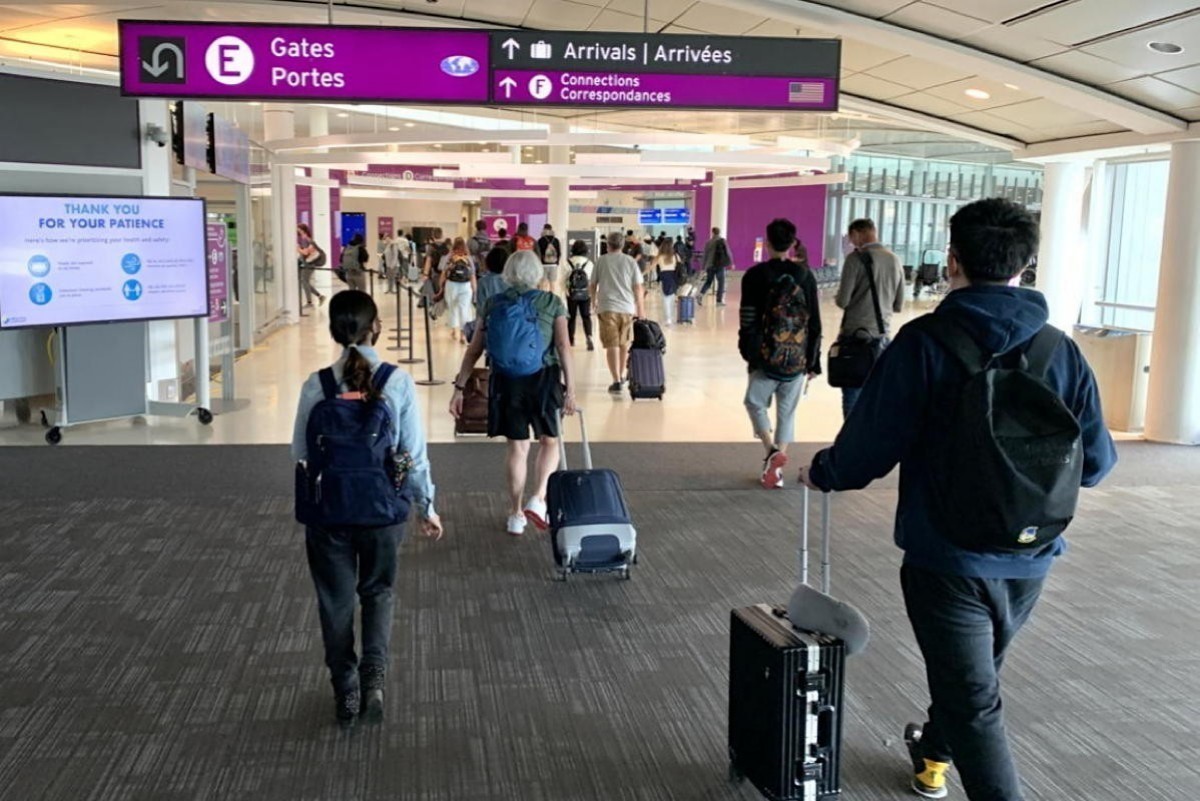 PHAC did not set up an automated system to track whether travellers who were ordered to quarantine at authorized hotels did so, the audit found.

“The agency had records to verify hotel stays for only 25 per cent of incoming air travellers,” the audit reads. “Although the agency referred more travellers to law enforcement for in-person follow-up, it did not know the outcome for 59 per cent of priority referrals.”

In other words, not all air and land arrivals actually completed tests when returning from international destinations, Hogan found.

“The agency was missing or unable to match 30 per cent of COVID-19 test results to incoming travellers."

Additionally: 14 per cent of travellers whose COVID-19 tests came back positive never received a call from PHAC to review their isolation plans.

“Without verifying travellers’ compliance with mandatory quarantine orders, the Public Health Agency of Canada cannot know whether its approach to enforcing the orders is effective or to what extent its approach serves to limit the spread of COVID-19,” the report says.

The report notes some improvements in PHAC’s methods, such as using electronic platforms, like the ArriveCAN app, to verify travellers’ records.

But ArriveCAN's effectiveness is now questionable after Public Safety Minister Marco Mendicino, earlier this week, announced that the app is no longer a mandatory tool for travel.

Regardless, in Hogan’s view, the agency has fallen short on its duty to direct the implementation of Canada’s border measures as the pandemic has evolved.

READ MORE: Travellers can now give details in person at border instead of using ArriveCAN, says Mendicino

“With travel increasing and new variants continuing to emerge, the agency needs to improve the way it manages and enforces border control measures that are meant to limit the introduction of the COVID-19 virus and its variants into Canada,” Hogan said Thursday at a press conference.

“There has been significant progress”

On the enforcement of quarantine orders and the verification of travellers' compliance, Minister Duclos said “there has been significant progress and we must continue to build on that progress.”

Since the beginning of COVID-era border measures, PHAC made more than 7 million compliance verification calls and completed more than 500,000 visits to returning travellers to confirm that they were quarantining at home, Duclos said. 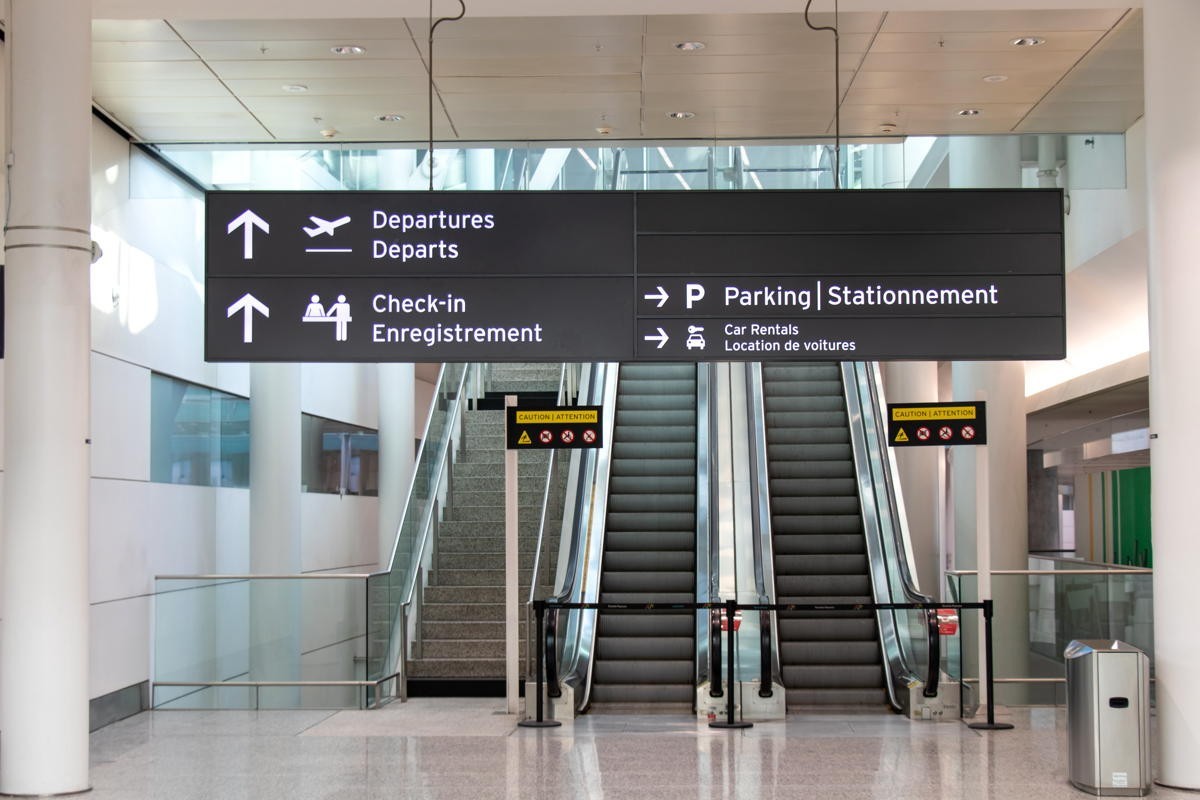 As a result, more than 7,000 enforcement actions were taken, more than 15,000 individuals stayed at a quarantine facility and PHAC completed more than 2.8 million post-arrival tests, the Minister noted.

Still: “The Agency accepts the recommendations of the Auditor General because we agree that we need to be constantly vigilant in our approach to our border measures,” Duclos said.

The Health Minister, however, went on to defend PHAC’s government-authorized hotel program, saying it built a “risk-based compliance and enforcement model and developed a digital system to monitor the traveller's status in quarantine.”

“This information allowed PHAC to allocate compliance and enforcement resources to those who were at most risk of not complying,” Duclos said, saying how this was “key” to reducing the importation and spread of COVID-19 in Canada.

As for PHAC either missing or being unable to match COVID-19 tests with incoming travellers: “Labs/test providers would have contacted the traveller to inform them of their results,” regardless of whether PHAC matched test results to an ArriveCAN record, Duclos said.

“Travellers without test results had their quarantine extended and were referred to local law enforcement for in-person follow-up activities during their extended quarantine,” the Minister said.

“Additional steps” to address the gaps are being taken, Duclos said, noting how PHAC has awarded more than $27.1 million in contracts to four private security firms to “increase its number of agents physically following up with travellers required to quarantine.”

“Furthermore, I've directed officials, including the Chief Data Officer of the Public Health Agency of Canada, to come up with a plan to optimize the collection and sharing of travellers' information in order to ensure better follow up and better enforcement of border measures in the immediate future,” Duclos said.