The deal, which see Harris assume the role of Chairman, is slated to close at the end of May and, as per a news release posted yesterday, it will “yield benefits to members and suppliers alike,” creating a new and innovative consortium model.

The transaction that was first announced in April will fill “gaps” that Ensemble had in its processes, Harris told PAX, describing the acquisition as something that will couple Ensemble’s areas of expertise and network with Navigatr’s depth of resources.

“For the last three years, I have pledged to members that we needed a stronger value proposition and more tangible benefits,” Harris said. “This is an area that Navigatr can assistant us with by significantly improving things that we haven’t been able to accomplish in the past.”

Ensemble will remain a standalone entity and Michael Johnson, of Navigatr, will serve as president.

“We couldn’t be more excited to partner with such a well-respected brand,” Johnson, who was also logged into yesterday’s call, told PAX, noting how the strengths of Navigatr and Ensemble will complement each other.

It will be up to each company to decide how it utilizes Ensemble’s assets because each organization operates independently, Johnson said.

Navigatr has been “heavily focused on transforming the business of selling travel,” Johnson said, noting that the deal isn’t an outcome of the COVID-19 pandemic specifically.

(Rather, the travel industry’s downtime over the last two years has “allowed organizations to step back, assess strategies and look at opportunities that may present themselves,” he said). 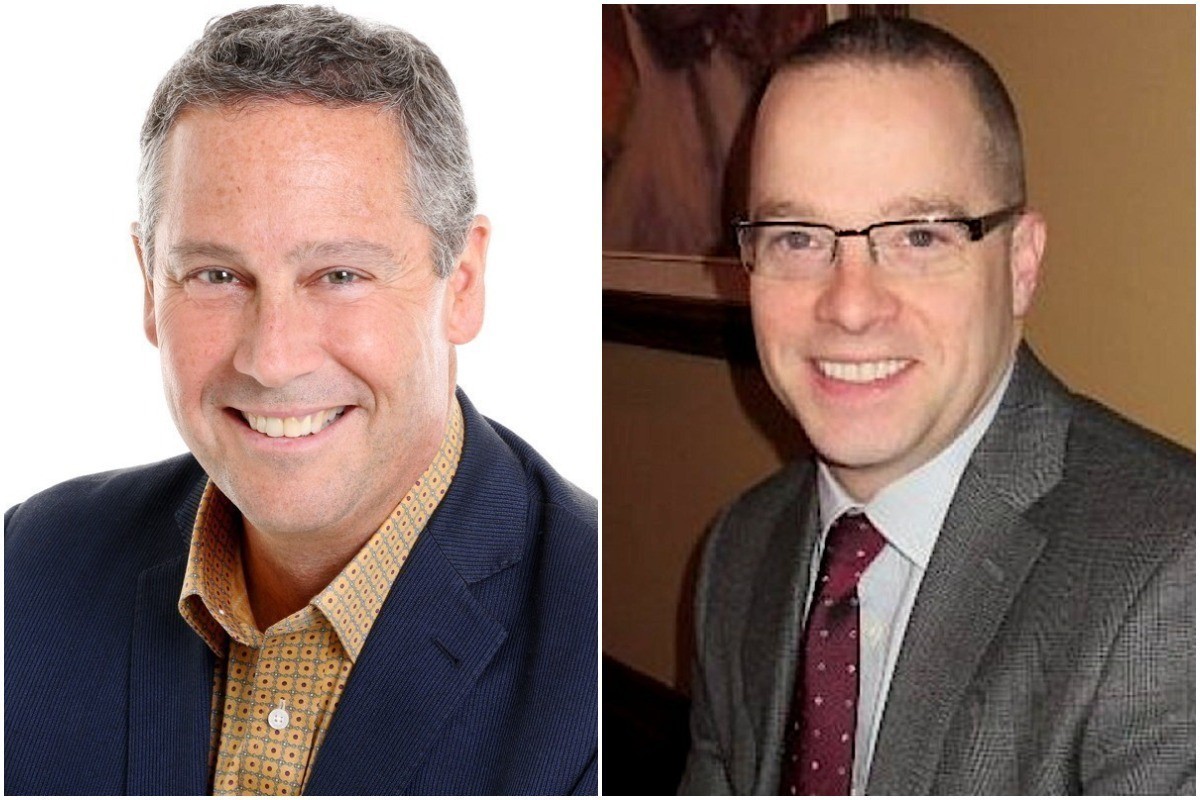 Such benefits would be the ability to leverage Ensemble’s strengths in cruise, tour, marketing, and data monetization, for example.

Whereas Navigatr’s platforms and technology solutions could enable member agencies to sell more effectively by bundling services into single prices, which could enhance the member experience.

Ensemble members will be able to transact as they have always done, but with access to platforms such as ADX – which Navigatr has spent a decade developing – giving agents instant commission visibility, one click insurance and more earnings, Johnson said.

“It’s designed to make selling easy and profitable for the advisor and agency owner,” he said. “We’re about enhancing Ensemble’s value proposition, not replacing it.”

There’s also a cash component to the deal – Harris admits Ensemble, which pays profits to members every year, didn’t have the “luxury of a war chest or rainy-day pandemic fund” when COVID hit.

Still, Ensemble had no debt going into the agreement, Harris said, “and the nice thing is, we’re at a point now where we’re able to invest in our capabilities and needs of the organization.”

Based on how stakeholders voted, it’s likely that others feel the same way – Harris said 83 per cent of Ensemble’s shareholders voted to approve the acquisition, suggesting that many felt it was time to evolve.

“We’re just thrilled and excited and looking forward to what lies ahead,” Harris said.

The transaction didn’t come without controversy, however.

Earlier this month, corporate travel agency alliance Hickory Global Partners said it made a bid for Ensemble Travel Group and claims that Ensemble never disclosed that to members.

Harris declined to comment on that accusation, sticking to the myriad opportunities the Navigatr deal offers to Ensemble, such as the ability to streamline supplier contracts and programs.

“It’s nice to be able to focus on something that has a positive narrative,” he said.

The reviews are in

Based on statements that were collected from members and suppliers yesterday, it appears the feeling, among some, is mutual.

Joseph Adamo, chief sales and marketing officer of Transat, said that “Ensemble has always been an important partner for Transat and we look forward to accessing additional tools and resources, made possible by this new alliance, to grow our mutual business."

Sanjay Goel, president of Cruise Connections, noted how he “couldn’t be more excited about this acquisition."

“It represents an opportunity to bring together the best of each company for what is going to be a stronger consortium. Members like me and others, will be able to deliver better deals through pricing power, and better value with enhanced inclusions. All of this with improved commissions, and profitability,” Goel said.

"After what we’ve been through the last two years, the timing of this deal is perfect.”

Eric Rose, CEO of Voyages Bergeron, said he was “looking forward to working with Navigatr and making the Ensemble group stronger and better than ever.”

For suppliers, who have “been rock stars” during the pandemic, the announcement will be good for generating new business, Harris said.

Combining the two companies is an “opportunity for supplier partners to reengage with us, or stay engaged with us, and drive more lucrative opportunities that demonstrate a win for themselves, ourselves, our members and consumers,” he said.

As for the Ensemble brand itself, that will remain, Harris noted, saying that it will become an “operating arm” of Navigatr, tapping into efficiencies and collaborations within the organization, once the deal is completed.

“As an industry-facing brand, we’re looking to bolster it, not impede on it,” Harris said.

As for a timeline on when Ensemble members will begin to see concrete changes, Harris said “whatever we do, it won’t be knee jerk.”

“There are a lot of moving parts, which must be carefully considered,” he said. “We will be focused on driving greater benefits to members.”