U.S. to reopen land border to vaccinated Canadians in November

U.S. lawmakers say the United States will reopen its land border to vaccinated Canadians next month.

New York Congressman Brian Higgins issued a statement on Tuesday night (Oct. 12), saying that “at long last, there is action by the United States to open the doors and welcome back our Canadian neighbours.”

“The sigh of relief coming from Northern Border communities following this announcement is so loud it can practically be heard on either end of the Peace Bridge,” Higgins said.

“Border communities await further details from the administration with great expectation, and I will continue to advocate for a more fully and freely open border to both governments, sooner rather than later.”

Higgins, who has posted his statement on Twitter, said more details will be announced on Wednesday (Oct. 13).

CBC’s The National also broke the news in Canada on Tuesday night.

Higgins has reportedly been one of the loudest critics in Washington as non-essential travel restrictions at the Canada-U.S. land border have dragged on for more than 18 months.

“Strong vaccination rates in Canada made the continued border shutdown absurd and unjustifiable,” Higgins said in his statement.

Department of Homeland Security Secretary Alejandro Mayorkas has confirmed the plans, U.S. Senate Majority Leader Chuck Schumer told Reuters, which is reporting that the easing of restrictions will apply to the Mexico land border as well.

The new rules pertain to land borders and ferry crossings and are "similar but not identical" to the eased restrictions the U.S. will apply to foreign air travel passengers next month, writes Reuters, reporting on official details that were shared with media on Tuesday night.

Mayorkas is expected to share formal details about the news tomorrow (Oct. 13). 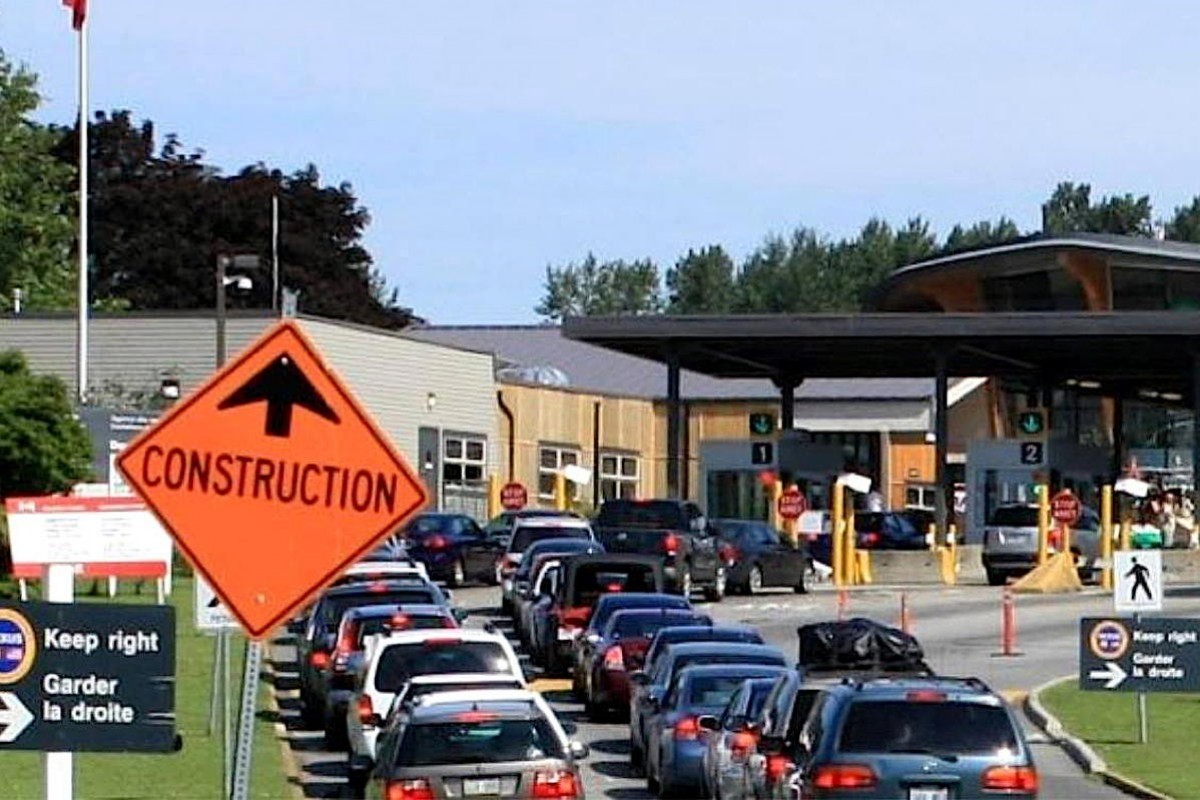 The U.S.-Canada and Mexico land borders are currently closed until at least October 21.

The land border has barred non-essential travel since March 2020, but Canada reopened its side to Americans on Aug. 9, 2021.

By early November, the United States will ease foreign travel restrictions on air passengers who are fully vaccinated against COVID-19.

The plan, which operates separately from the land border policy, is to revoke a travel ban on visitors from 33 countries, which was first implemented to halt the spread of COVID-19.

The new rules will require all foreign air travellers flying to the U.S. to show proof of vaccination before boarding, as well as proof of a negative COVID-19 test taken within three days of their flight. 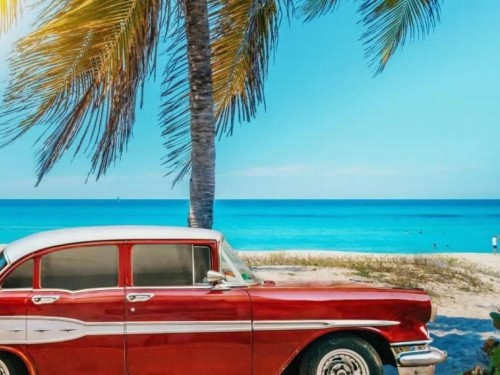