The United Kingdom government is removing its “traffic light” system for international travel into England in a bid to simplify the travel process.

Replacing the current approach, which uses a red, amber, green system for entry, a “single red list” of countries will be introduced, as well as “simplified measures for the rest of the world," said U.K. Transport Secretary Grant Shapps on his Twitter account on Sept. 17.

“The rules for travel from countries and territories not on the red list will depend on your vaccination status,” reads updated U.K. government guidance, which you can view here.

From Oct. 4, fully vaccinated travellers will not need a pre-departure test when arriving into England from a non-red list country. (Canada is currently a "green list" country).

Later in October, instead of being required to take a PCR test on the second day after arrival, travellers will be able to take a cheaper lateral flow (rapid) test (instead of the pricier PCR test).

Britain will recognize a full course of Oxford/AstraZeneca, Pfizer BioNTech, Moderna or Janssen vaccinations given in 17 more countries – Canada included.

Under the new rules, travellers will not be required to take a pre-departure test, take a day eight COVID-19 test or quarantine at home (or in the place they are staying) for 10 days after they arrive in England.

Travellers must be able to prove that they been fully vaccinated with a document (digital or paper-based) from a national or state-level public health body.

In a recent interview with the Guardian, Secretary Shapps said the new rules will be in place until at least the new year.

Those who are not fully vaccinated will still be required to take a pre-departure test, complete day two and day eight tests after arrival and quarantine for 10 days.

All passengers arriving from red list countries from Oct. 4., regardless of vaccination status, will only be allowed into England if they are a British or Irish national or have residence in the U.K.

Travellers from red-list countries who are allowed to enter will be required to take a pre-departure test, stay at a quarantine hotel for 11 days (at their own expense) and complete a passenger locator form.

Eight countries and territories are set to come off the U.K.’s red list from Sept. 22, including Turkey, Pakistan and the Maldives, Shapps said. 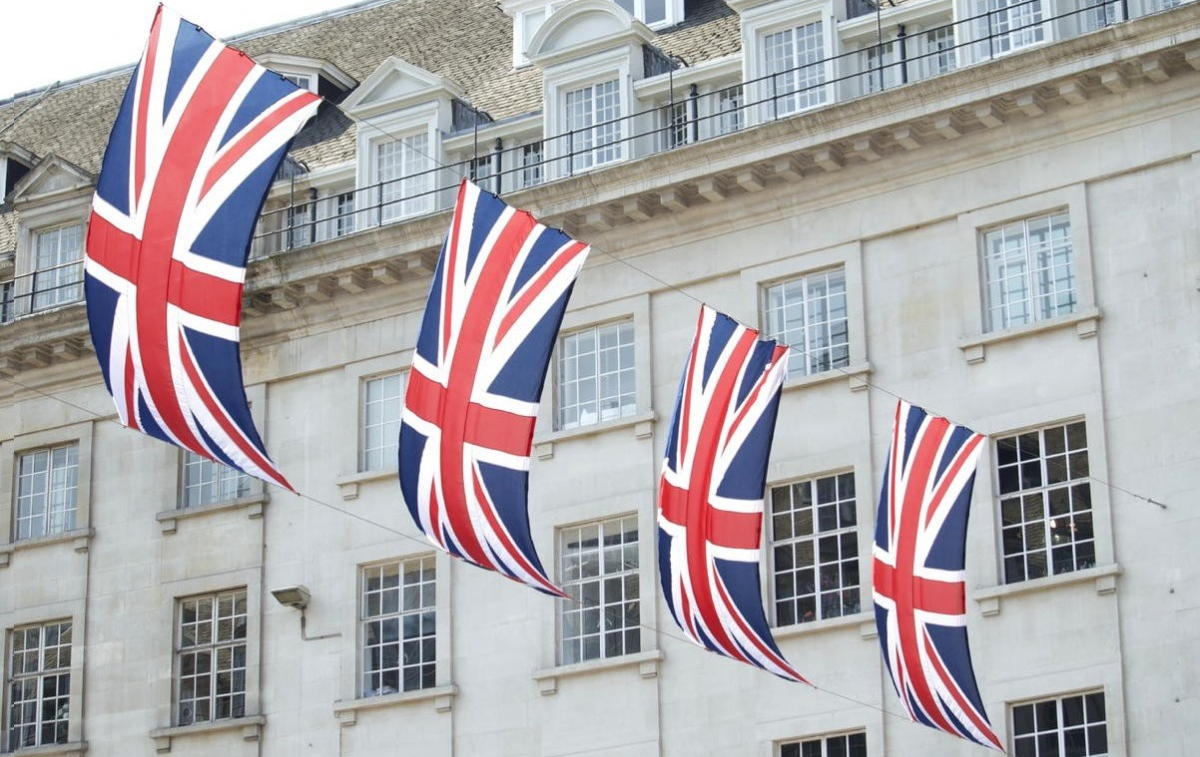 The new measures are meant to “simplify international travel” in order to “reduce costs, take advantage of higher levels of vaccination, and keep us all safe,” Shapps wrote on Twitter.

"Today's changes mean a simpler, more straightforward system. One with less testing and lower costs, allowing more people to travel, see loved ones or conduct business around the world while providing a boost for the travel industry," Secretary Shapps later said in a statement.

The Welwyn Hatfield MP issued a clarification on Sunday (Sept 19) in regards to travellers who are 18 years of age and younger.

Those who are 18 and under who are from the U.K, or from 50 other countries where vaccination status is recognized, will be treated as vaccinated adults, he pointed out.

The updated rules apply to England only as Scotland, Wales and Northern Ireland manage their own policies.

The Scottish government, for one, said it would adapt the same travel-list rules as England, but retain the pre-departure testing requirement due to “significant concerns” about public health, reports the Associated Press.

“A step in the right direction”

Julia Simpson, president & CEO of the World Travel & Tourism Council (WTTC), had this to say about the changes:

“The travel and tourism sector has been rocked by the pandemic losing 62 million jobs globally. We are pleased to see the back of an illogical traffic light system that caused confusion and distress for travellers. This move to ease restrictions and open up more key destinations, will help restore consumer confidence and get the U.K. moving again,” Simpson said in a statement on Friday.

“We’re also happy to see that the government has listened to our calls, with double vaccinated travellers no longer needing to take pre-departure tests, and that antigen tests will replace costly PCRs before the end of the busy half term holiday season.

“While this is certainly a step in the right direction, for the U.K to be real leaders, the government should adopt a system based on the risk of individuals, not countries.

“Placing whole countries on red lists is illogical, if you can keep the U.K. safe by checking an individual's status, and allowing fully jabbed people to travel almost anywhere in the world safely.”