Prime Minister Justin Trudeau says he’ll back an interprovincial travel ban in order to prevent the spread of COVID-19 and its variants.

Speaking with CBC's Daybreak South on Wednesday (April 14), Trudeau reiterated that closing borders and territories is something that he has supported from the outset of the coronavirus crisis.

"Every step of the way, I've been supporting premiers and territorial leaders on what they need to do to keep people safe," Trudeau said.

Restricting travel between provinces is something that has already taken shape in Atlantic Canada – the so-called “Atlantic bubble” was introduced last summer for the region’s residents to travel freely between Nova Scotia, New Brunswick, Prince Edward Island and Newfoundland and Labrador without having to isolate for 14 days.

Travellers entering from outside the bubble faced self-isolation orders as outlined in each specific province.

READ MORE: A travel bubble is coming to Atlantic Canada

This bubble, however, was suspended in November 2020 due to a second wave of COVID-19 cases across the country and, on Tuesday (April 13), Atlantic Canada's Premiers said they will be delaying the reopening of the bubble due to a rise in coronavirus variants. 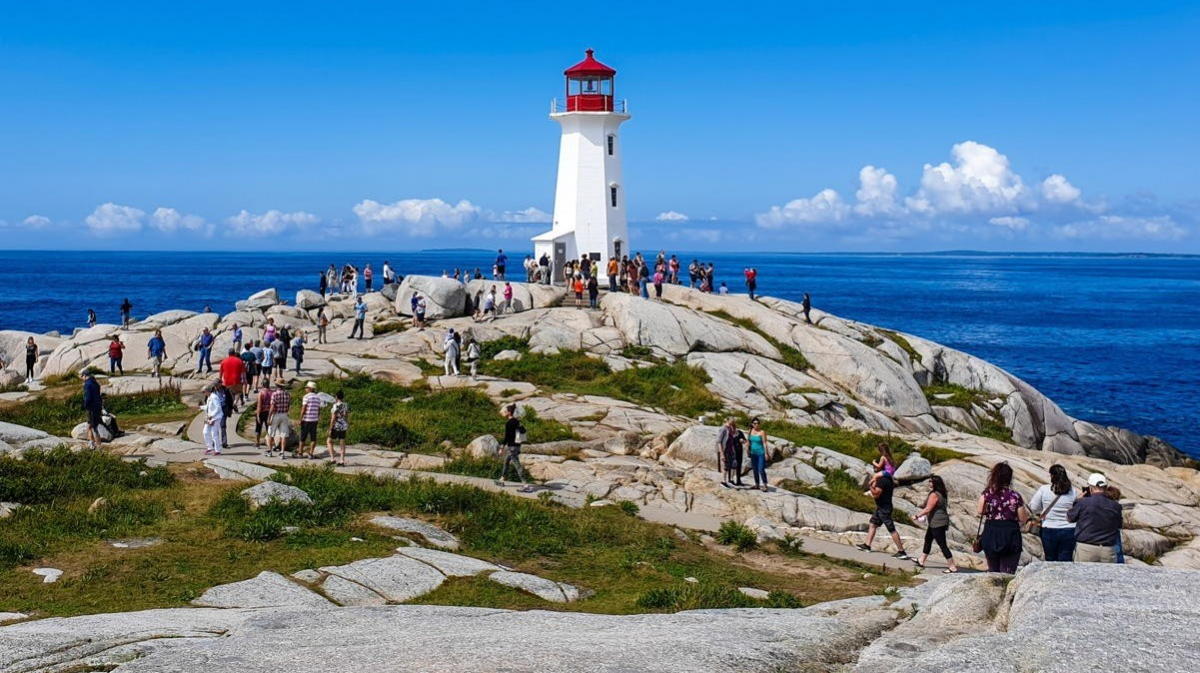 Trudeau told CBC that provincial border control is ultimately in the hands of provincial governments.

Trudeau’s remarks come as Canadian airlines beef up their domestic network for the upcoming summer season, restoring routes that were previously suspended due to pandemic-related challenges.

The ultra-low-cost carrier sector, too, is banking on a season of cross-country travel – Flair Airlines, for one, has already announced plans to service up to 18 cities in Canada by the end of August.

Provincial travel restrictions, however, may hamper future plans depending on Canada’s ability to ramp-up vaccination rates and control the spread of the virus. 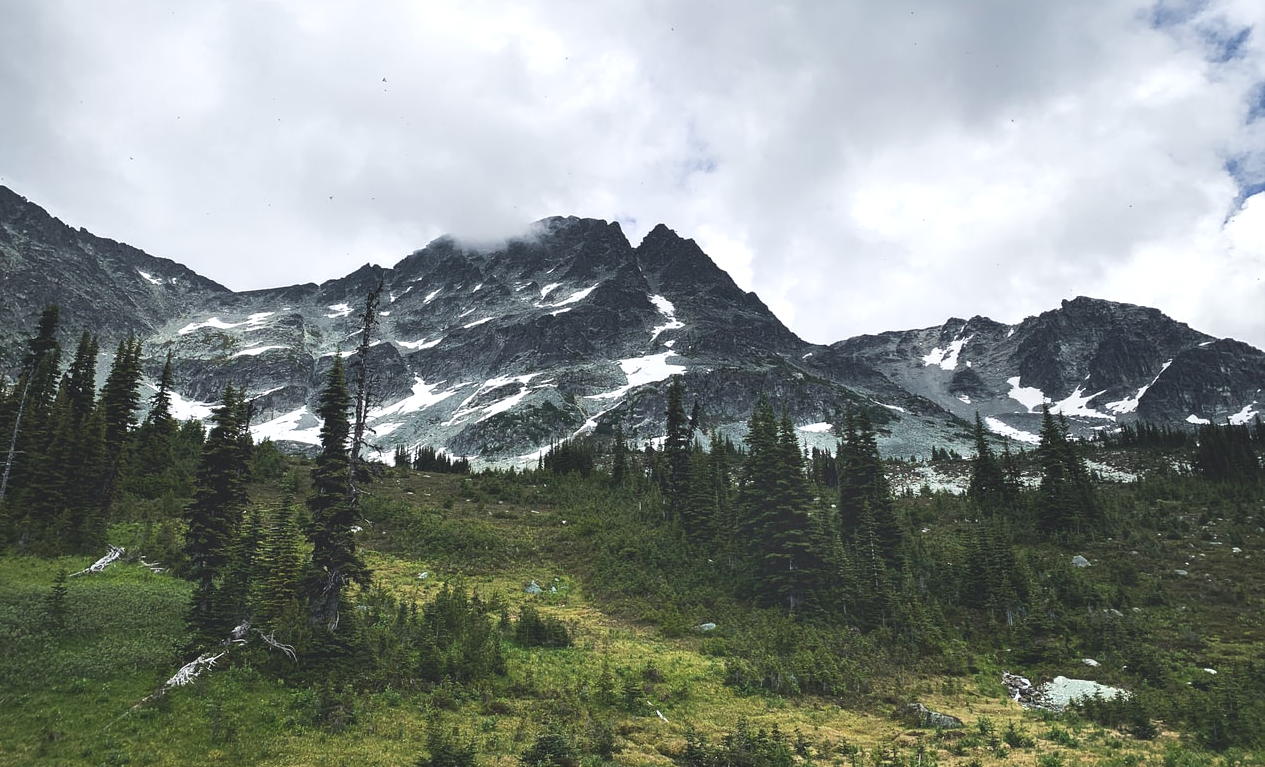 In Western Canada, B.C. Premier John Horgan says he is considering restricting travel to and from the province as communities grapple with a third wave of COVID-19.

B.C.’s provincial cabinet met on Wednesday (April 14) to discuss the possibility of implementing stricter travel rules for the province.

"We've not taken anything off the table, but practicality is first and foremost in our mind," Horgan told reporters on Tuesday.

"We will use the tools that are available to us if we believe they are effective, but deployment of those tools is a challenge. We haven't taken travel restrictions off the board, quite frankly."

An announcement from the B.C. government is expected on Thursday (April 15).