Trudeau government is working on reopening the Canada-U.S. border: report

Since the Canada-U.S. land border closed to non-essential travel in March 2020, there have not been any signs indicating that the world’s longest international border crossing would be reopening anytime soon – until now.

According to a May 14 report in Bloomberg, the Canadian government has begun preliminary internal discussions about reopening the border with the United States.

The report doesn’t name its sources – three people “familiar with the matter” who asked to remain anonymous – but the word is that senior officials are exploring the option of employing a “two-track system” in which quarantine and testing requirements would be relaxed for vaccinated travellers.

There is, at the present time, no change in policy on land border restrictions, one source said. 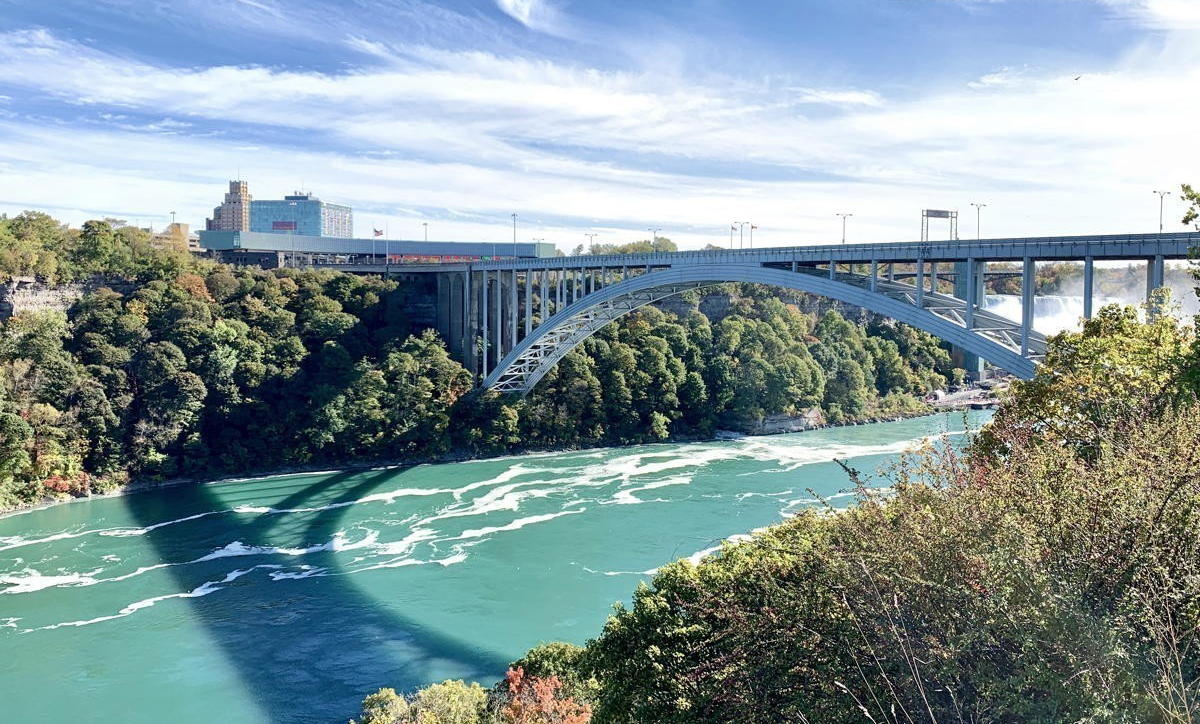 The ban on non-essential travel at the Canada-U.S. land border, which was introduced last year to limit the spread of COVID-19, is typically extended every 30 days.

The next deadline date is set for May 21.

CBC News was also able to confirm that talks on easing restrictions at the land border are, indeed, underway.

An unnamed official with direct knowledge of the file who spoke to CBC said that no decisions are expected in the short term, but said there is hope for "positive news as summer progresses," especially as vaccination rates in Canada go up.

James Cudmore, director of communications for Public Safety Minister Bill Blair, told Bloomberg that federal officials consult with public health every month to review potential modifications to border measures based on the interests of public safety.

“Until the conditions on both sides of the border change very substantively, the measures at our borders will remain intact,” Cudmore said.

While non-essential traffic at the land border is prohibited, the flow of essential goods and services, and essential workers and others who meet certain requirements are allowed to cross.

Prime Minister Justin Trudeau, based on past media conferences, has not provided any specific timeline for reopening the Canada-U.S. border. 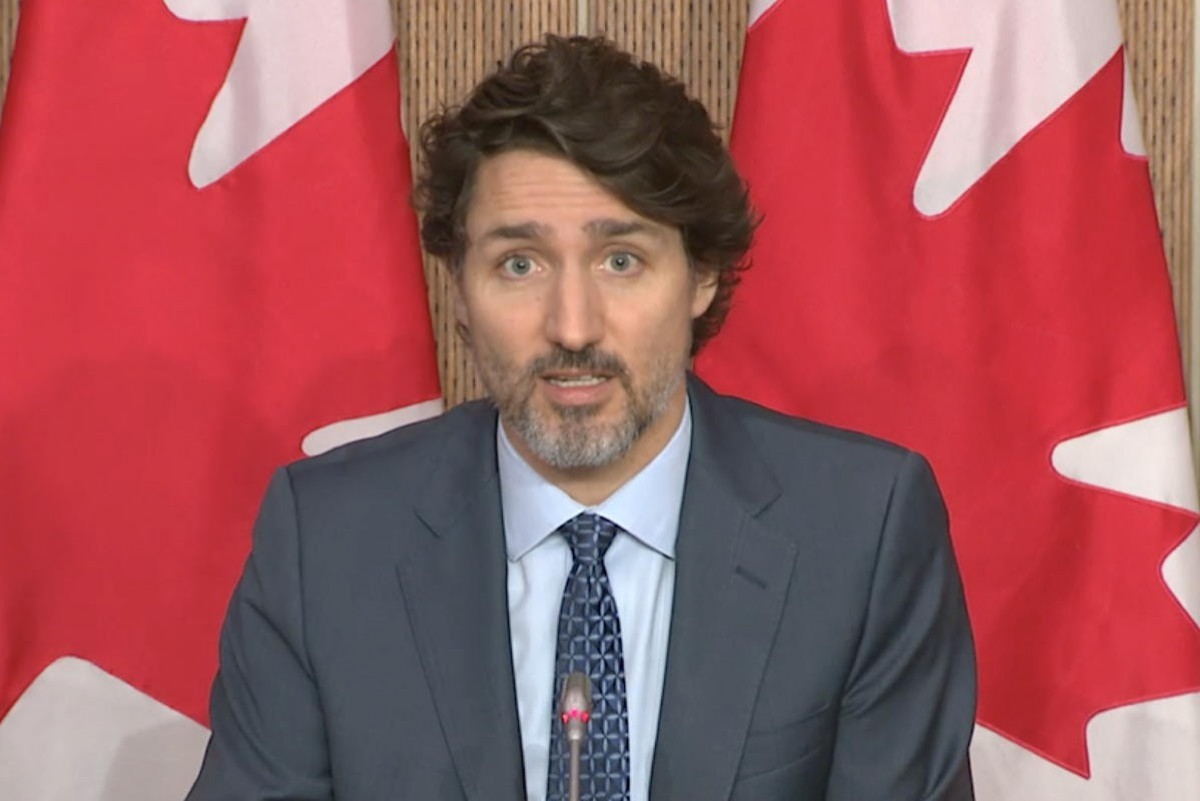 “Everyone looks forward to starting the travel again and we're certainly going to keep working closely with the United States as we have since the beginning of the pandemic,” Trudeau said at the time. “But the safety of Canadians is our single most and top priority.”

Select U.S. officials, in recent weeks, have called on the government to start working on a reopening plan as vaccination rates increase.

“Due to the rising rates of vaccinated Americans and the subsequent decline in cases in New York and elsewhere, it has become abundantly clear that an agreement can and should be reached to safely accommodate the border communities without compromising the fight against COVID-19,” reads the letter, which was addressed to U.S. Secretary of State Antony Blinken and U.S. Homeland Security Secretary Alejandro Mayorkas.

One of Schumer’s suggestions is to broaden the definition of essential travellers to include vaccinated people who have property, educational, medical or business reasons for crossing the border.

“This recovery cannot be done, and I will not rest, until bilateral collaboration to safely reopen the United States and Canadian land border is an utmost priority and a plan for a full reopening is publicly released,” Schumer wrote.