Trudeau “frustrated” with Ford for making border requests without specifics

Prime Minster Justin Trudeau appeared on CP24 Breakfast on Thursday morning (May 13), saying that he is “frustrated and disappointed” with Ontario Premier Doug Ford's calls to strengthen border measures because he isn't providing details.

The Prime Minister has pointed this out before, telling journalists on April 30 that if Premier Ford wants stricter border measures in Ontario, then it’s up to him to take the lead.

This could include implementing rapid testing at airports, a measure that many within the travel industry have long called for, as Ottawa is sitting on "millions upon millions" of rapid tests that aren’t being used, Trudeau said at the time. 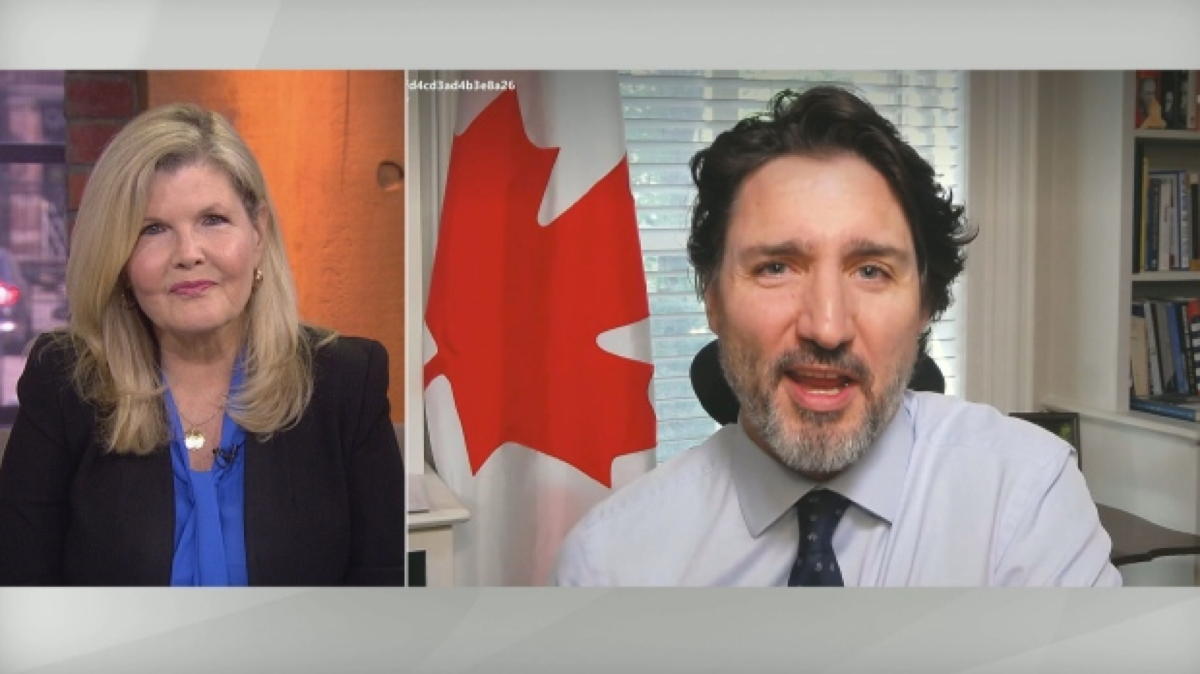 Trudeau, on many occasions, has said that the federal government is open to working with Ontario to enact more travel restrictions.

But Premier Ford, it appears, seems to be more interested in placing blame on Ottawa for not doing enough to control the spread of COVID-19, Trudeau suggested on Thursday.

“I find it kind of frustrating and disappointing that the province is still trying to point fingers,” the Prime Minister told CP24. “We're there to continue to support Ontarians through this difficult time in whatever ways are necessary. It's just unfortunate that Doug Ford continues to play politics.”

Premier Ford sent yet another letter to Trudeau on Wednesday (May 12), saying that he was “disappointed” that Ontario didn’t receive a response to its request for tougher border measures to reduce the spread of COVID-19 variants.

“To date, there has been no action on any of these requests and no indication that anything is coming,” Ford wrote.

But Trudeau said he spoke with Ford and other premiers two weeks ago about this subject and never received specifics from Ontario about who to apply the new restrictions to.

“They never told us. We started working with them the very next day, they still haven't said what categories they want to restrict, how they want to reduce international arrivals,” Trudeau told CP24.

Tightening domestic travel measures is “something that has been done before,” Trudeau said last month, citing Atlantic Canada’s travel bubble and measures taken with in the Arctic territories.

Another request made by Ford, also sent via letter to federal officials, is to expand the mandatory three-night hotel quarantine policy to land borders (that policy currently only applies to international air arrivals at airports).

In April, he suggested the measures the government has in place, now, already suffice.

"We know that importation through the border is extremely low in terms of cases in the country,” Trudeau said, noting that just five per cent of travellers are entering Canada via land.

Last month, as part of new lockdown measures for Ontario, Ford announced that the province would prohibit non-essential, interprovincial travel by setting up checkpoints at its Quebec and Manitoba land borders.

Ontario has also called on Ottawa to make PCR nasal swabs mandatory for all domestic air travel entering the province.

Variants of COVID-19 “entered through our borders, both international and domestic, and it is critical that every effort is made to keep them out,” read an April 26 letter to federal officials signed by Ontario Health Minister Christine Elliott and Solicitor General Sylvia Jones. 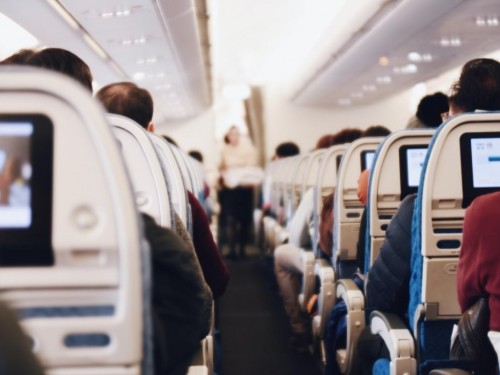 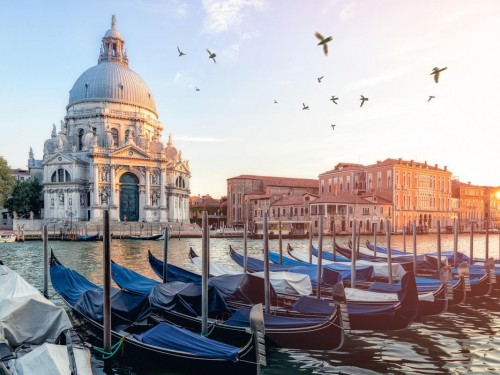