So your client wants to cancel a trip due to COVID-19 concerns. Now what?

While some travellers may be reconsidering their travel plans in the wake of the novel coronavirus outbreak, refunds in Ontario on previously-booked flights, cruises or packages are largely subject to the original terms and conditions of the booking, according to TICO President & CEO Richard Smart.

PAX reached out to Smart in order to clarify the role and responsibilities of agents, tour operators and the provincial regulator as the issue of cancelled travel continues amidst the outbreak’s latest developments: this past weekend, Italian officials placed more than 16 million people under lockdown in northern Italy in an attempt to contain the virus, while yesterday (March 9) the Canadian government issued a statement advising Canadians against travel by cruise ship, following a number of ship quarantines in recent weeks.

According to Smart, while he’s sympathetic to the concerns of travellers regarding CODVID-19, those who have already booked are subject to the terms and conditions which were presented at the time of the booking.

That means other than travel insurance policies with a “cancel for any reason” clause (or the many recent updates which various suppliers have made to their respective change and cancellation policies), travellers have few options to salvage their plans should they choose not to travel at this time.

Smart added that not only does it reiterate the importance of booking with a certified travel agent that works with reputable suppliers, but also the need for advisors to clearly present and discuss the terms of the purchase, such as cancellations and changes, along with any relevant travel advisories at the time of booking and moving forward.

These requirements are detailed in a Registrants’ Bulletin on coronavirus posted on TICO’s website. 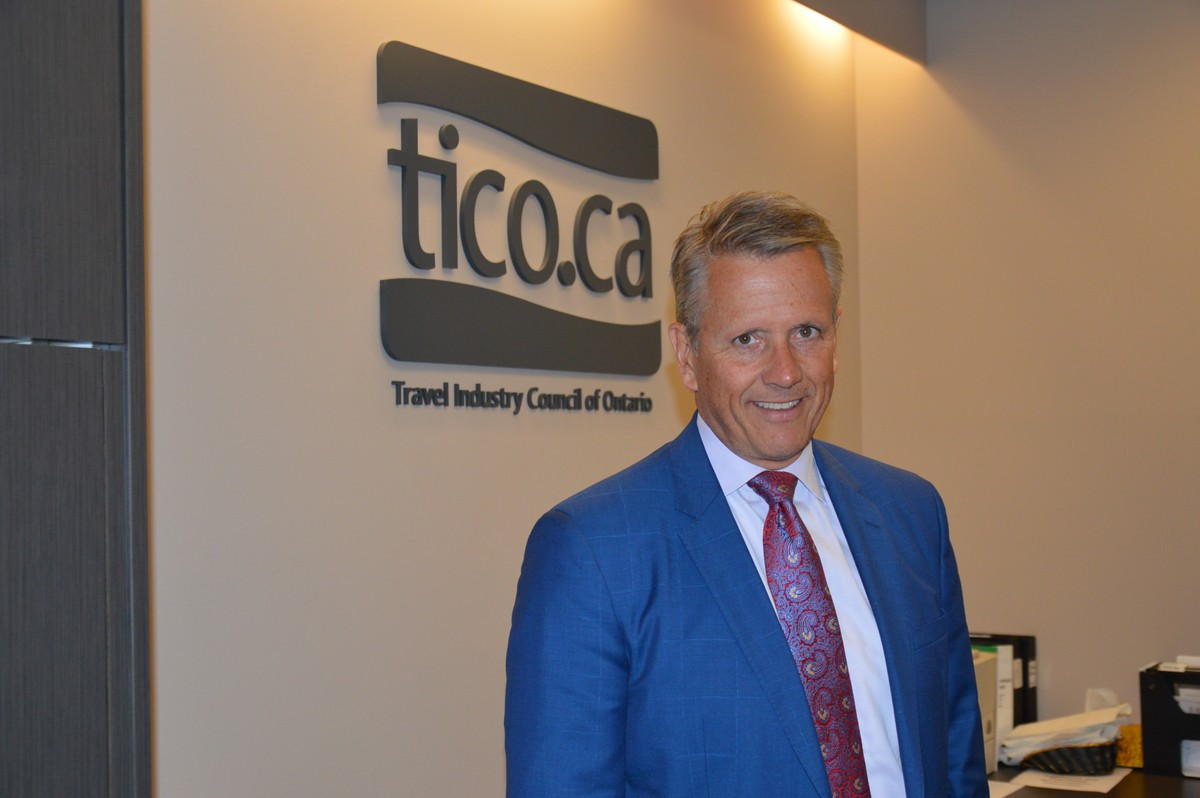 “Consumers need to read the fine print, the terms and conditions, when they book – it comes down to that contract at the time of booking,” Smart said, adding that TICO has seen a “steady stream” of consumer inquiries regarding refunds.

And while Smart said that TICO doesn’t “impose refunds on registrants,” the organization has reminded at least one registrant to abide by its cancellation conditions: in that case, an inflated penalty fee for cancellation was presented to the consumer, inconsistent with the registrant’s own policy.

“If terms and conditions provide cancellation provisions, consumers are advised to read carefully. Before booking, the agent must disclose any information that a consumer must be aware of,” Smart said. "This is a time where they (TICO registrants) can shine and provide value to consumers – it may not result in a refund, but consumers are looking to someone to speak to.” 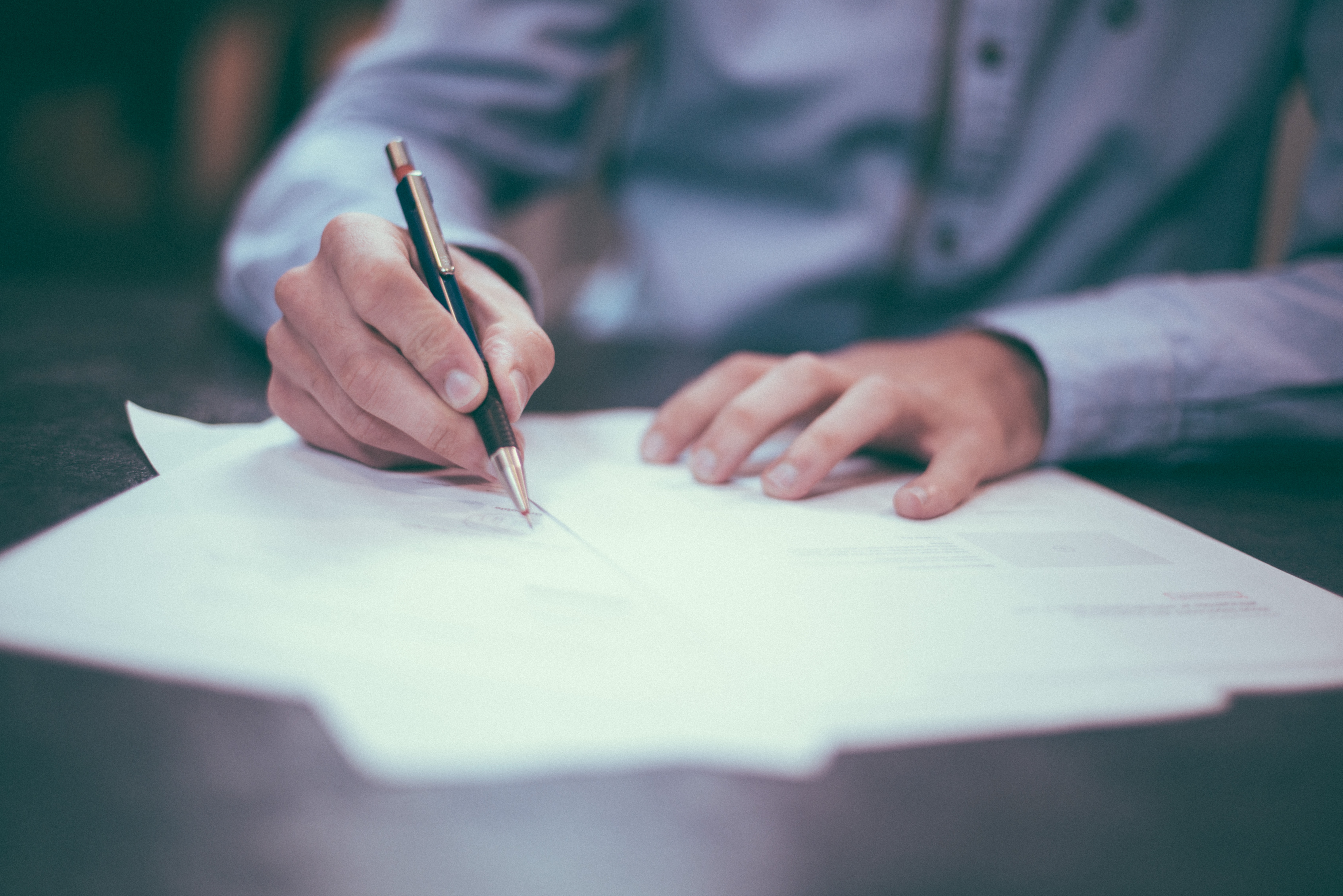 For those travellers who haven’t yet booked, Smart said that while it’s not TICO’s role to dissuade consumers from travelling, the organization directs them to not only work with its registrants but to also be aware of the situation by monitoring advisories such as those by the Government of Canada and the Public Health Agency of Canada, along with the advice posted on TICO’s consumer tips page.

Quebec and British Columbia, the only other two provinces with regulating bodies for the travel industry, have similar policies regarding cancellation.

On its homepage, Consumer Protection BC lists an FAQ for agents and suppliers regarding their responsibilities during the coronavirus outbreak; the document states that refunds for cancellation are up to individual businesses, advising that such terms must be disclosed at the time of booking, while also noting that the province’s Travel Assurance fund doesn’t cover voluntary cancellations or unforeseen circumstances such as the coronavirus outbreak.

In Quebec, the Office de la protection du consommateur states that ‘travel agencies are not required to reimburse’ travellers unless stated in the contract.

Smart explained that cancellations are not covered under the TICO Compensation Fund, which was established to refund consumers who did not receive the travel services for which they already paid, such as in the event of supplier bankruptcy or fraud.

To that end, Smart added that while there are no looming supplier failures in the market, TICO is closely watching the industry in the event of supplier collapses due to a potential downturn in travel bookings.

“We’re watching the situation closely,” Smart said. “It’s going to be a devastating first quarter – and possibly first half – of the year.”