“Testing at the border does not make any sense”: Doctors call for removal of obsolete testing rules

"COVID-19 testing at the border does not make any sense; travel is no more risky than other activities and there is no scientific reason to single it out," said Dr. Zain Chagla, infectious diseases physician and associate professor at McMaster University. "When first put in place, Canada's travel rules were designed to keep COVID-19 out of the country.”

“Now that the virus is here and community spread is responsible for approximately 99 per cent of all infections, the rules governing travel are obsolete.”

Dr. Chagla said the Omicron variant “changed things quite a bit,” noting how many people were infected despite their vaccination status.

The Ontario science table estimates that between 1.5 to 4 million Ontarians were infected with COVID-19 over the last two months.

“When 10 to 30 per cent of your local population already got COVID-19, it becomes a little bit futile to try and prevent it coming over the border,” Dr. Chagla told media. “There’s going to be a risk with travelling and there will be an equal risk the second you leave this airport and go into your own homes, and high-risk settings.”

PCR testing is “out of date”

The type of tests the government is using – molecular (PCR) testing – to test travellers is “out of date,” Dr. Chagla said.

Expensive PCR tests, which can cost anywhere between $100 to $200 (or more), is “extremely sensitive for COVID-19,” and may not be preventing people from spreading the virus locally, Dr. Chagla said.

If, for instance, a person contracts COVID-19 over a two-month period, isn’t able to access a test, completes self-isolation, and then travels months later, they could still test positive – for up to six months, potentially.

“When they’re testing in their foreign location [to meet Canada’s 72-hour pre-arrival test requirement], they may test positive, but they may not be infections to others. It may be from COVID-19 in the last two months.”

Instead, that traveller must quarantine in destination, reschedule their flights and deal with local COVID-19 patrolling.

“And all for what? They may not be infections to others. This just may reflect the fact they had COVID-19 and weren’t able to get testing on Canadian soil and are now being faced with restrictions to come back to Canada,” Dr. Chagla said. 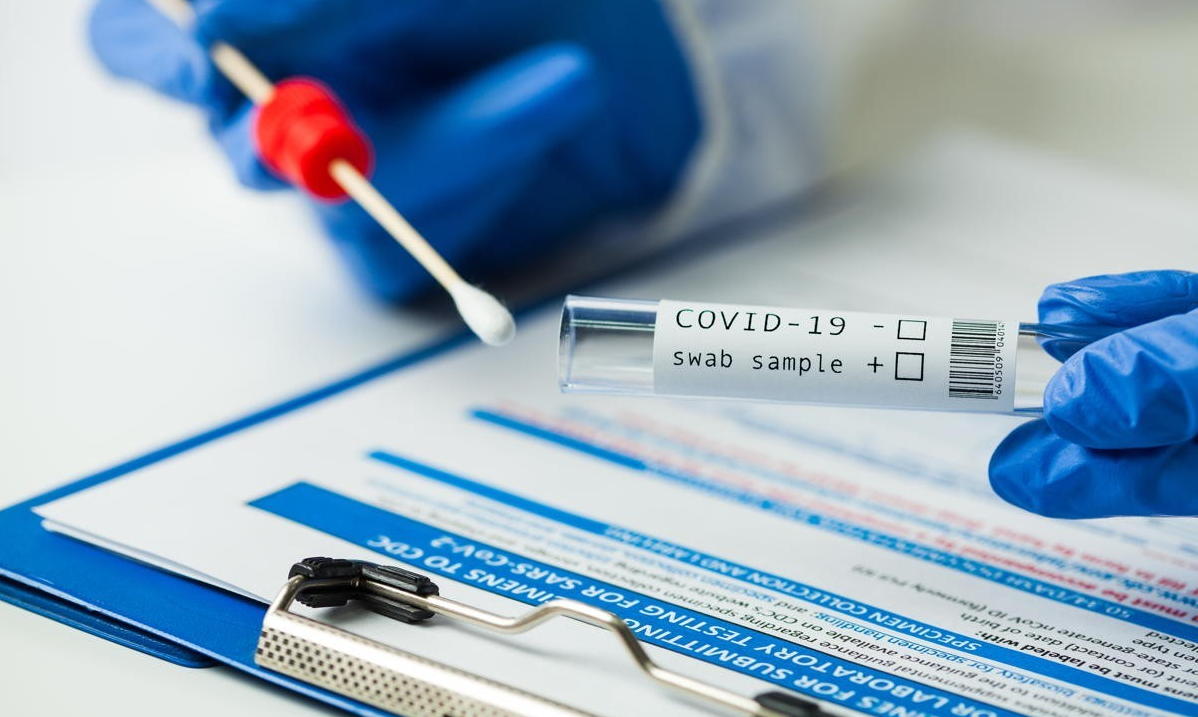 Surveying its own membership, ACITA says 65 per cent of travel advisors believe that PCR testing in destination is the “single greatest deterrent for consumers to book new travel.”

The petition, open to both the industry and general public, can be viewed and signed here.

“Obsolete & out of step”

Canada's current travel restrictions are “obsolete and out of step with other countries worldwide,” the Roundtable says.

The United Kingdom, Switzerland, and Denmark, for example, have removed all testing requirements at their borders for fully vaccinated travellers.

Canada, “at the bare minimum,” should stop PCR testing, Dr. Chagla said. “We’re the only G7 nation that requires it for entry.”

Some critics have argued that Canada could, as a short-term compromise, use rapid antigen testing instead. These tests are cheaper and quicker to process.

But Dr. Chagla says the government has to “fundamentally think about” the point of testing travellers.

“We may be able to go to a Raptors game in the next couple of weeks – certainly we went before the Omicron wave. There’s no testing requirement for going into a stadium with 10 to 20,000 individuals for four to six hours.”

“So why do we impose a test for someone who wants to fly to New York if you’re in a well-ventilated space, wearing a mask, often vaccinated as part of the requirement?”

The doctor also pointed out inconsistencies in quarantine practices among individuals returning to Canada – particularly among children.

For instance: a child in Ontario who enters over the border can face a 14-day isolation period, but if they acquired or were exposed to COVID-19 while in Ontario, they would be excluded from school for five days.

These inconstancies “deal on the face of travellers,” particularly parents, Dr. Chagla said.

The doctor also said there are better ways of monitoring the importation of the virus – such as through waste water testing – instead of testing travellers on arrival at airports.

“What are we trying to achieve here?”

Canada’s on-arrival test and quarantine program for arrivals outside of the U.S. has caused a backlog – some travellers are reportedly waiting up to seven or 10 days for results to process.

This, Dr. Chagla said, highlights yet another inconsistency.

For example: in Ontario, if someone can’t access a test, they’re expected to isolate for five days.

“What are we trying to achieve here?”

Last month, The Roundtable made a case for redeploying on-arrival PCR tests to communities where they’re needed most.

“The positivity rate of fully vaccinated travellers entering Canada on a relative basis is extremely low when contrasted against the significantly higher positive rate in the community. This is because the arrivals test effectively re-tests COVID-negative travellers,” the Roundtable said at the time.

Barriers “should be eliminated”

Dr. Dominik Mertz, division director of infectious diseases at McMaster University, echoed how there are higher risk settings that vaccinated people can access without testing than travelling internationally.

“The travel barriers the federal government has put in place to slow the arrival of COVID-19 no longer make sense and should be eliminated," said Dr. Mertz. "PCR tests often deliver positive results for weeks to a couple of months after a COVID-19 diagnosis. This reality presents a challenge for those infected during the Omicron wave while no longer having access to PCR testing in Canada.”

“These Canadians may be facing a first positive test in the pre-departure testing abroad and as such may be unable to return – while no longer infectious and in fact, being the best protected travellers.”

Dr. Mertz noted that less than one per cent of COVID-19 cases in Canada have been associated with international travel.

“When you look at what’s happening around us with community transmission, it’s extremely unlikely that travellers coming in potentially positive will have any sizable effect on transmission,” he said.

Dr. Mertz also shut down the notion that pre-travel testing prevents transmission of COVID-19 on aircrafts.

As per information posted on the Government of Canada’s website, air travel can result in importation of COVID-positive passengers, but the risk of spread among passengers on aircrafts appears to be low, Dr. Mertz pointed out.

The European Centre for Disease Prevention and Control makes a similar argument.

Indoor “super-spreading” gatherings at bars, restaurants, gyms and in homes, for example, are allowed without testing. But testing is still required for air travel.

“Airplanes are probably the best ventilated indoor setting that you can gather in,” Dr. Mertz said.

The Roundtable is calling on Ottawa to provide a “swift re-opening timeline for the sector,” as all other industries across the country have received.

“The pandemic, vaccination status, and available science have evolved,” the Roundtable said Thursday. “So too should the response and measures to keep Canadians safe while allowing the travel and tourism industry to re-open.”