With railway expansion and, later, the advent of the automobile, Canada's popularity as a tourist destination surged in the early 20th century.

Railways and steamship companies promoted the burgeoning industry by commissioning illustrators and designers to target globe-trotting tourists and Canadians alike. 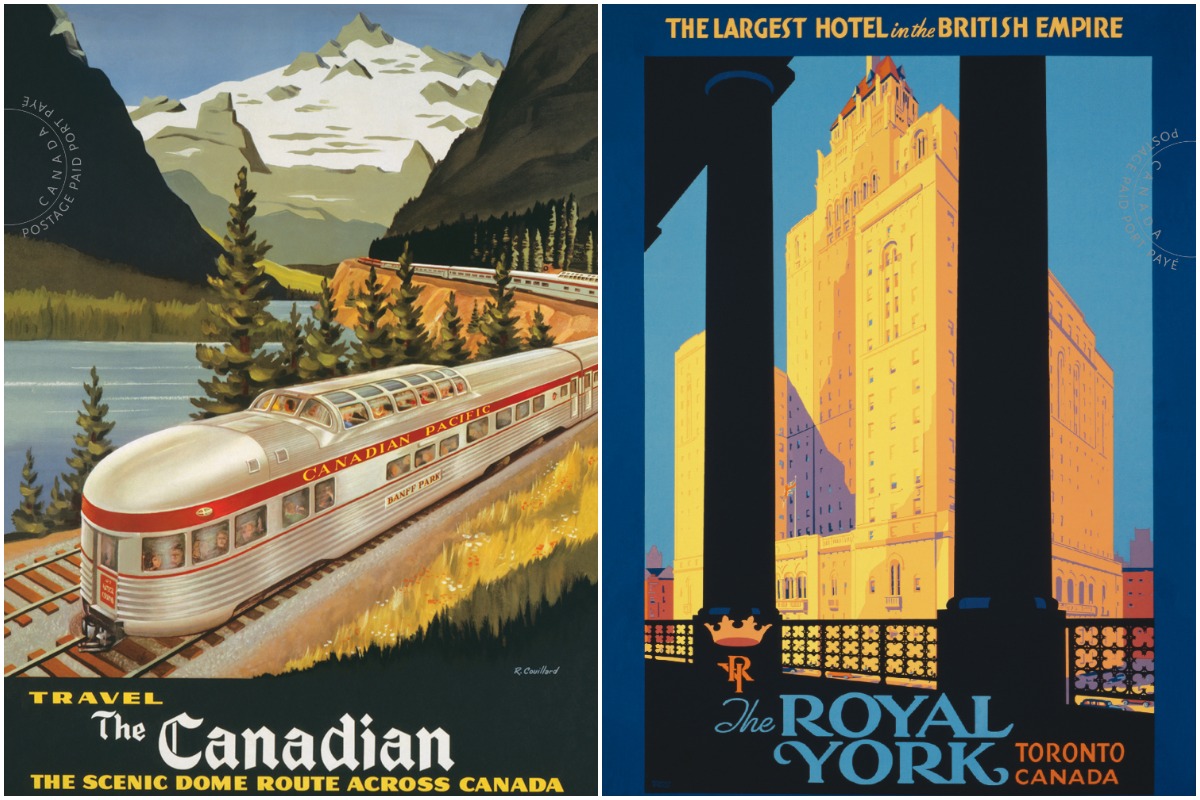 The boom in travel advertisements with a distinctive and elegant style fostered a golden age of commercial art in Canada.

The five posters chosen for the issue evoke nostalgia for an era of glamorous travel:

The stamps were unveiled at the inaugural CAPEX 22 International One Frame Stamp Championship Exhibition held at the Metro Toronto Convention Centre, June 9-12.

The Permanent domestic rate stamps are available in booklets of 10.

They were designed by Paprika of Montréal and printed by Lowe-Martin.

The stamps and collectibles are now available for purchase at post offices or at canadapost.ca/shop.