The 19-month-long pandemic shutdown on the U.S. side of the Canada-U.S. land border will end in November as the Biden administration, on Wednesday (Oct. 13), shared more on its plans to allow vaccinated Canadians to cross again.

The eased restriction, which will begin in early November, will unfold in two phases, U.S. officials told media on a conference call yesterday.

As reported by the Buffalo News, the first phase will allow fully vaccinated Canadians (and Mexicans at the Mexico land border) to cross U.S. land borders for nonessential reasons, such as family visits and tourism, pending they have the proper travel documentation.

There will be no testing requirement for Canadians entering the U.S. by land. 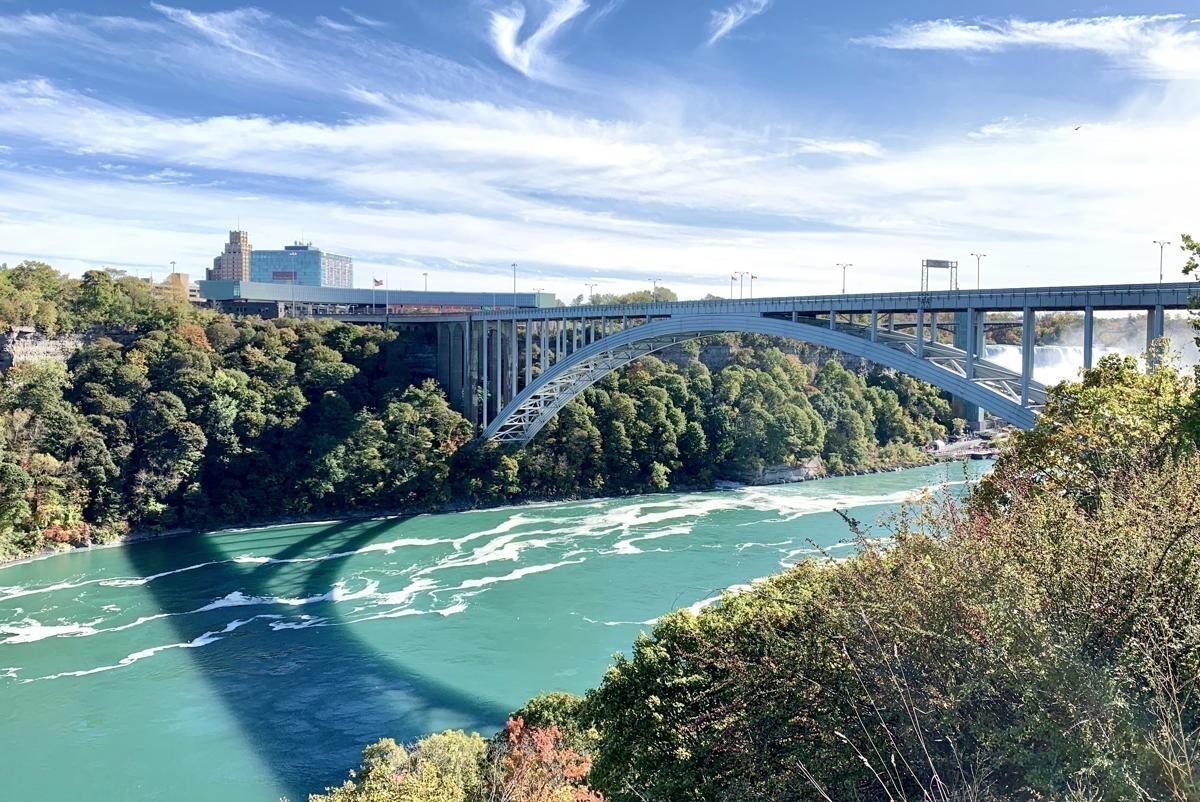 This differs from Canada’s policy – as part of its decision reopen its side of the border to Americans on Aug. 9, the country requires vaccinated Americans to show proof of a negative COVID-19 test taken within 72 hours of their arrival.

The contrasting rules have already sparked calls in the U.S. for Canada to apply a similar standard.

CBC reports that members of  U.S. Congress are planning to send letters to Prime Minister Justin Trudeau and MPs asking Canada to drop its testing rules for entry.

"Testing is redundant," New York Rep. Brian Higgins was quoted as saying. "It will lead to a lot of Canadians that will be reluctant to come into the United States...There's a cost associated with that. It's also an additional administrative step that I think is unnecessary."

Proof of vaccination should be enough, he said.

The second phase of the reopening will start in January 2022, when all travellers across U.S. land borders – even the ones who are travelling for essential reasons – will be required to be fully vaccinated.

Travellers such as truck drivers can, currently, enter the U.S. without a full series of a COVID-19 vaccine because they are considered essential.

"This phased approach will provide ample time for essential travellers such as truckers and others to get vaccinated, enabling a smooth transition to this new system," a senior White House official said.

No explanation was offered as to why it took this long to reopen the U.S. side of the land border, which has barred non-essential travel since March 2020.

It is also unclear as to what kind of paperwork will be required for entering the U.S. by land once the new policy kicks in.

While the delayed reopening has been targeted by critics while also prompting calls for action, political figures are, nonetheless, welcoming the news.

“Kudos to President Biden for doing the right thing and increasing cross-border travel between Canada and the U.S.,” said Senate Majority Leader Charles E. Schumer. “The high vaccination rates on each side of the border have opened the door of safe cross-border travel and will now safely increase the rebirth of the economic energy of Upstate New York."

Word that the U.S. would be reopening its land border first broke on Tuesday night (Oct. 12) after Congressman Higgins issued a statement saying that “at long last, there is action by the United States to open the doors and welcome back our Canadian neighbours.”

Higgins, who as long criticized the border shutdown, called the update “good news for businesses and families that have suffered under the continued border shutdown.”

“Strong vaccination rates in Canada made the continued border shutdown absurd and unjustifiable,” Higgins said in his statement.

“The Government of Canada welcomes the news that the U.S. is opening its land border to vaccinated Canadian travellers starting in November. Our two governments have worked closely since the beginning of the pandemic to slow the spread of COVID-19, and today’s announcement is one more step toward returning to normal,” Minister Blair said.

Blair added that while life is slowly returning to normal, “It is important to remember that the pandemic is ongoing, and we must continue to take precautions and follow public health advice while traveling outside the country, as well as here at home, to ensure we finish the fight against COVID-19, rebuild our economy, and return to life as it was before.”

"The job is not finished"

While the move is viewed as a step forward in restarting travel, questions remain regarding the status of mixed vaccinations and whether the U.S. will consider Canadians who received two different brands of vaccines to be fully immunized.

The U.S. Centers for Disease Control and Prevention (CDC) is reportedly still investigating the issue of whether to allow travellers who received different kinds of doses.

It’s a topic that hits hard in Canada, where the federal government, earlier this year, encouraged Canadians to accept the first vaccine that was offered to them – even if it meant mixing brands. 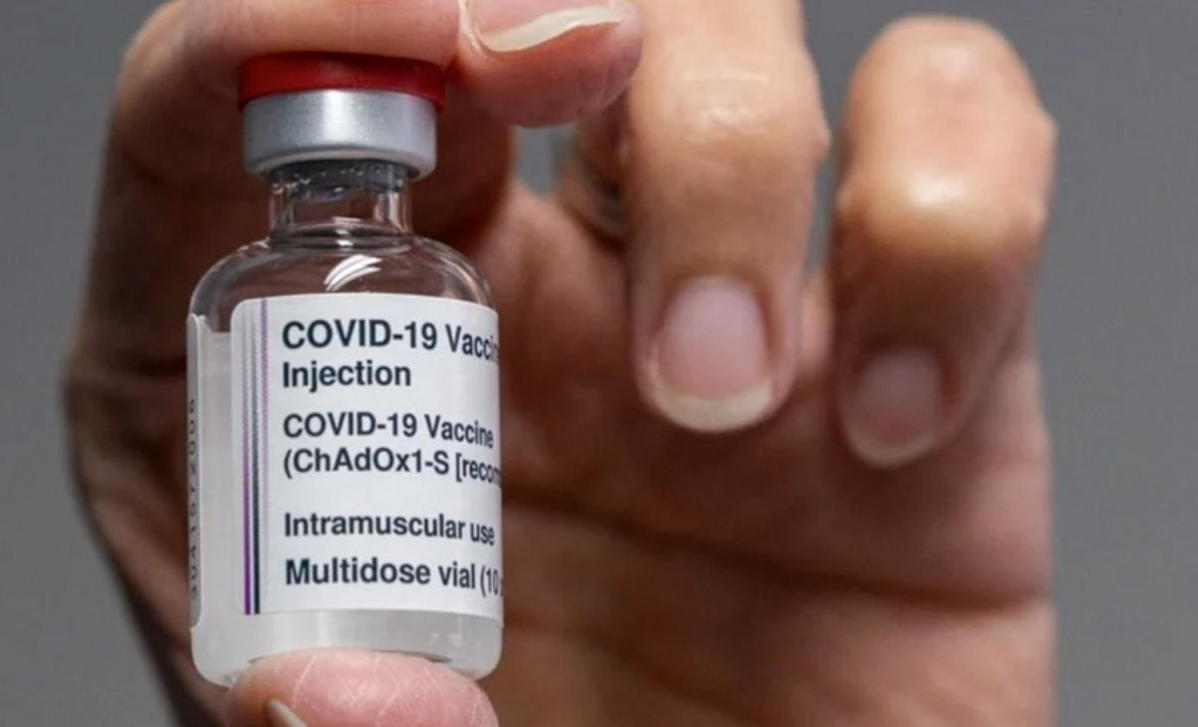 There are at least 3.88 million fully vaccinated Canadians who received two different kinds of COVID-19 vaccines, reports the Canadian Press, and that doesn't include people in Quebec, which does not categorize data by vaccine product.

Last week, the CDC announced that the United States, by November, will accept foreign air travellers who received COVID-19 vaccines authorized by U.S. regulators or the World Health Organization (WHO).

This will come as good news to the some 1.6 million Canadians who received an Oxford-AstraZeneca shot, which is approved by WHO.

(Although AstraZeneca is not licensed for use in the United States, U.S. health officials consider individuals who have received two doses of the vaccine as fully vaccinated).

But does mixing AstraZeneca with either Pfizer or Moderna, for example, translate into being fully vaccinated? Nobody knows for sure just yet.

"The job is not finished,'' said Perrin Beatty, president and CEO of the Canadian Chamber of Commerce, on Wednesday, the Canadian Press reported.

"The two governments need to work together to ensure that fully vaccinated Canadians with mixed-dose combinations are eligible for entry into the United States."