Blessed with glowing sunshine and a blue sky that didn’t even look real, the Association of Canadian Travel Agencies (ACTA) resurrected its travel industry golf tournament on Thursday (July 14) after pausing the annual affair for two years due to the COVID-19 pandemic.

More than 130 travel pros, from suppliers to retail travel agents to trade media, hit the lush links at Royal Ontario Golf Club in Milton, ON, to par-tee and kick putt over 18 holes in a tournament that followed a best ball format. 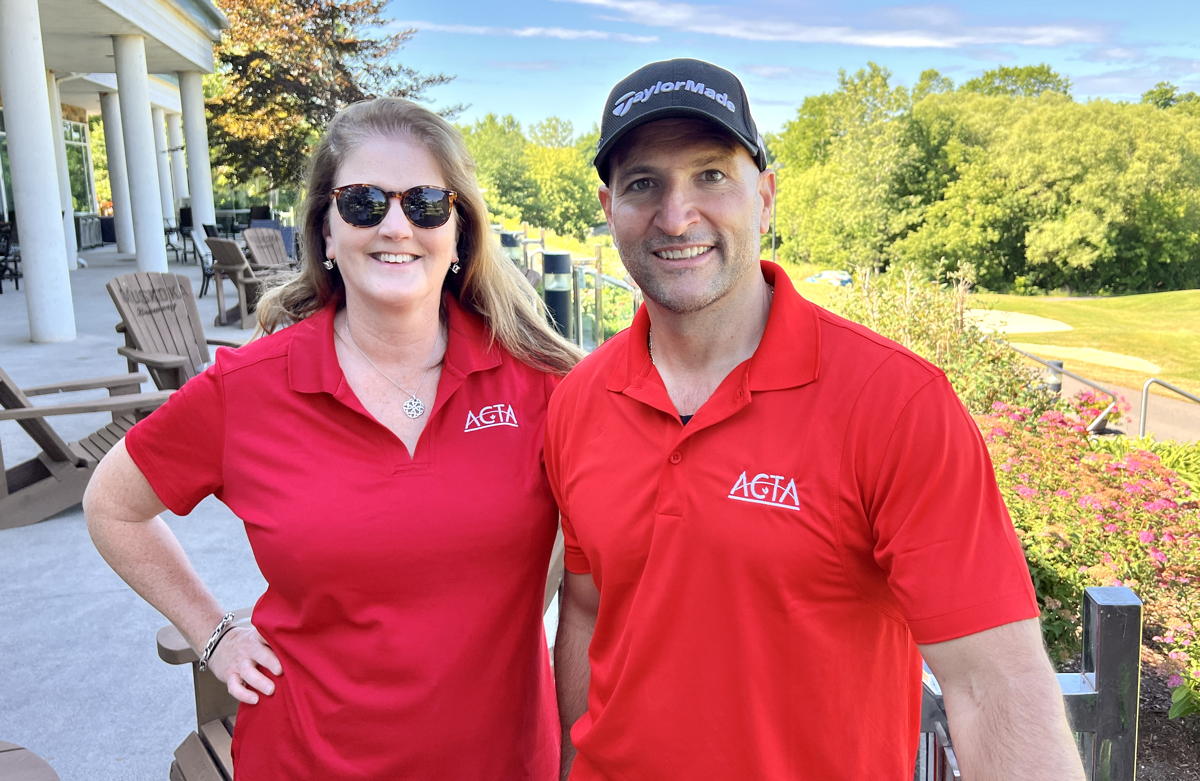 “We’re coming out of some really serious challenges in the industry [and] it’s more important than ever to reconnect, reshape and reestablish. Today is the beginning of that and it feels fantastic,” Marco Pozzobon, director, marketing, communications and partnerships at ACTA, told PAX, which spent the day driving around in a golf cart, armed with signs depicting PAX-branded hashtags, to photograph players.

The golf extravaganza, ACTA’s 32nd edition, was supported by title sponsor Air Canada, whose logo graced the front of all golf carts, along with Manulife and Globus Family of Brands joining as major sponsors. 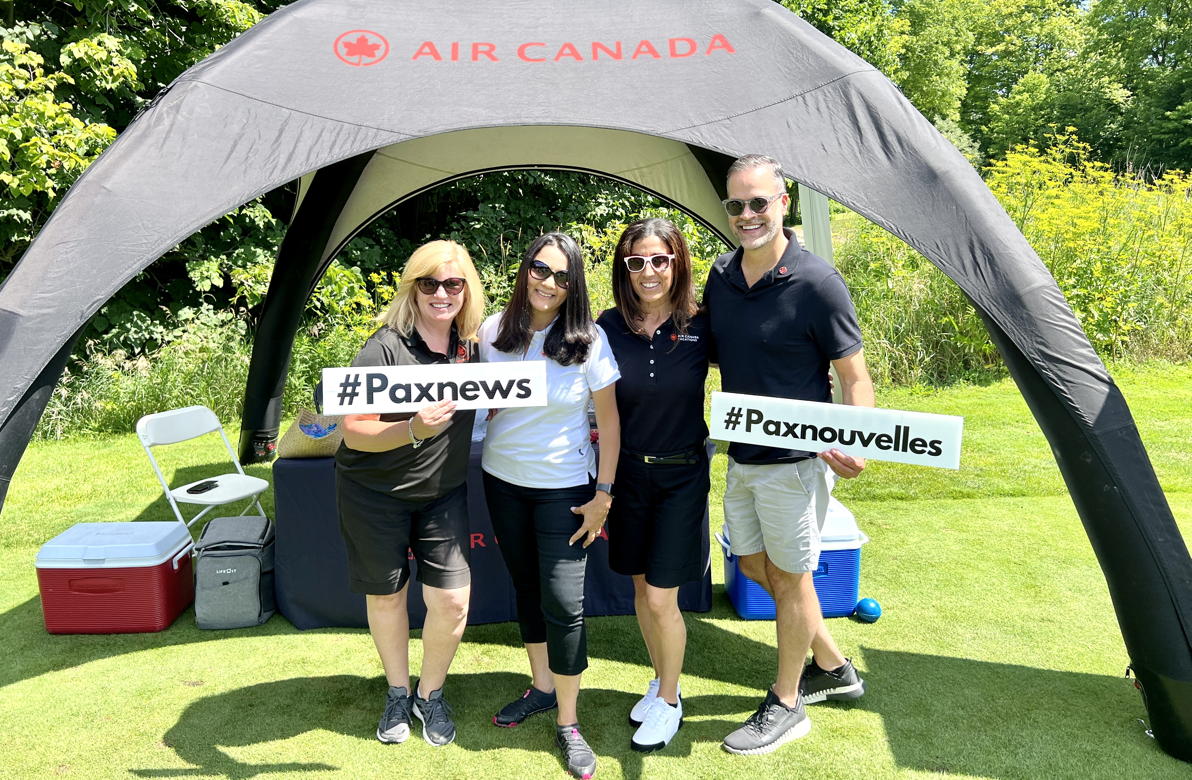 Antigua and Barbuda, as destination sponsor, placed models dressed in colourful carnival costumes at the club’s entrance to greet golfers as they arrived in the early morning.

READ MORE: “It feels fantastic”: Travel pros tee off at ACTA’s golf tournament in Milton, ON

Sponsored putting challenges and branded activations were scattered throughout the course, giving participants plenty of chances to win prizes. 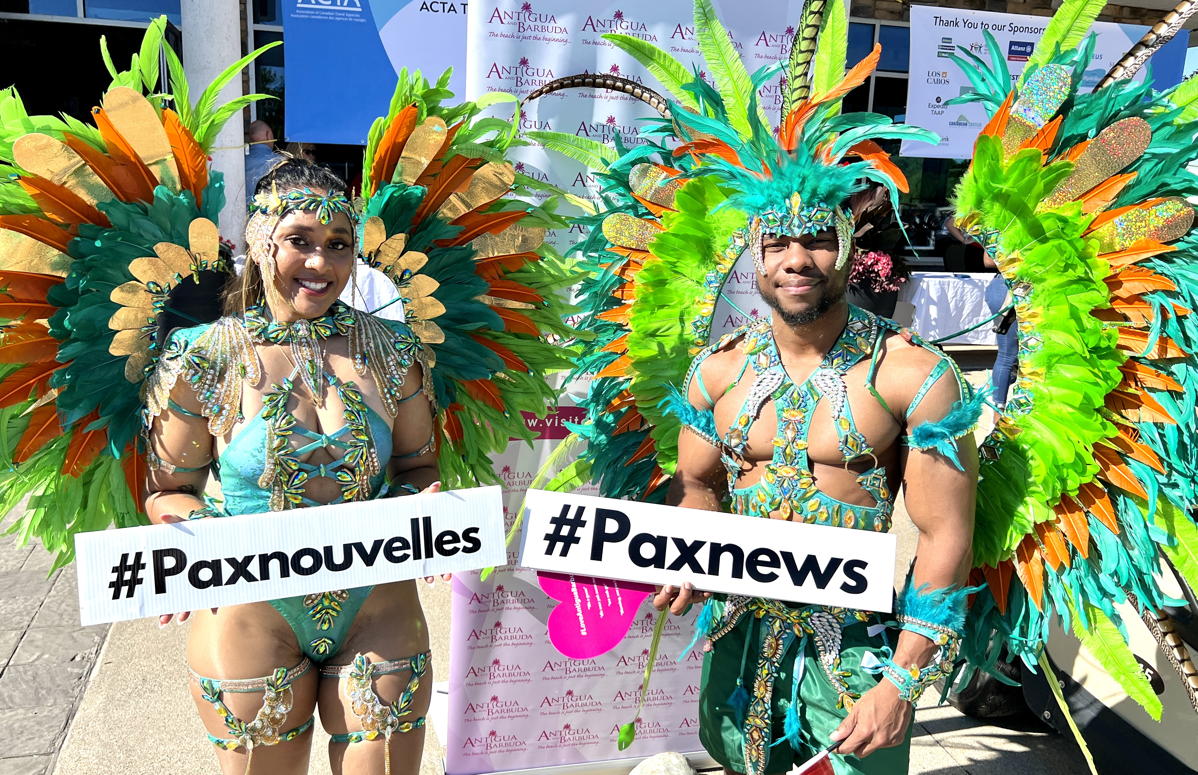 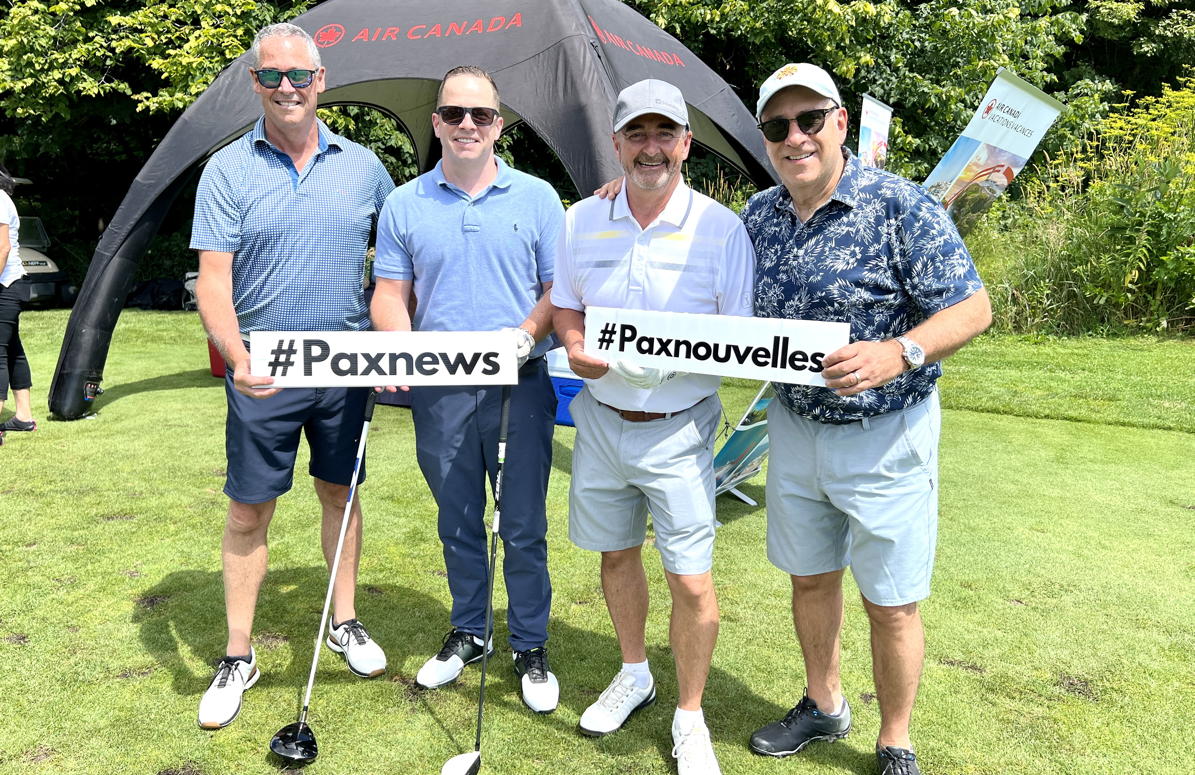 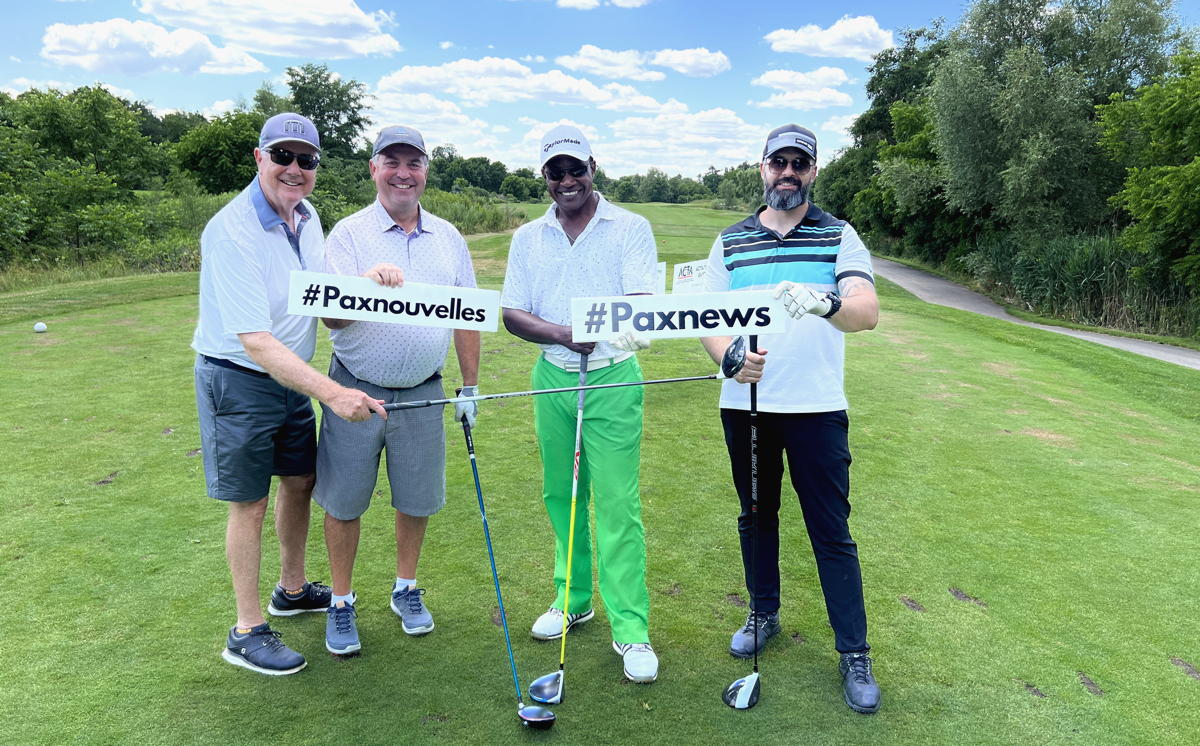 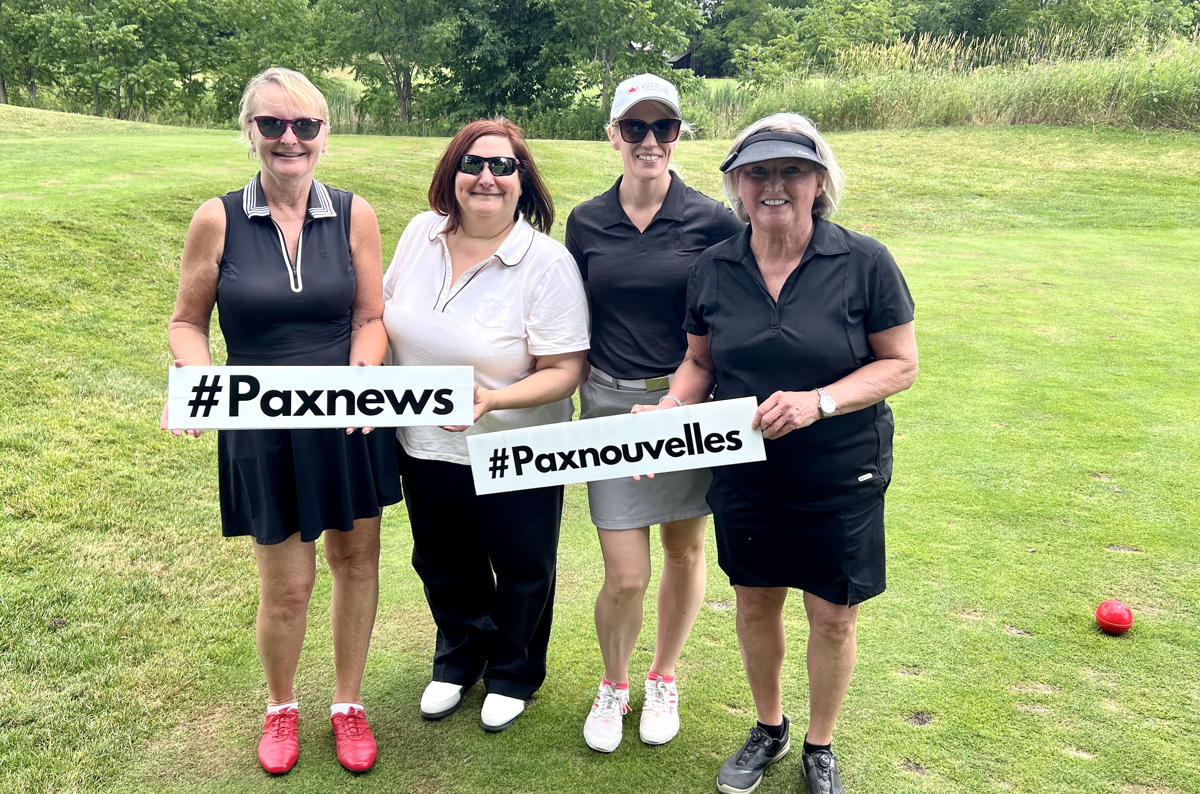 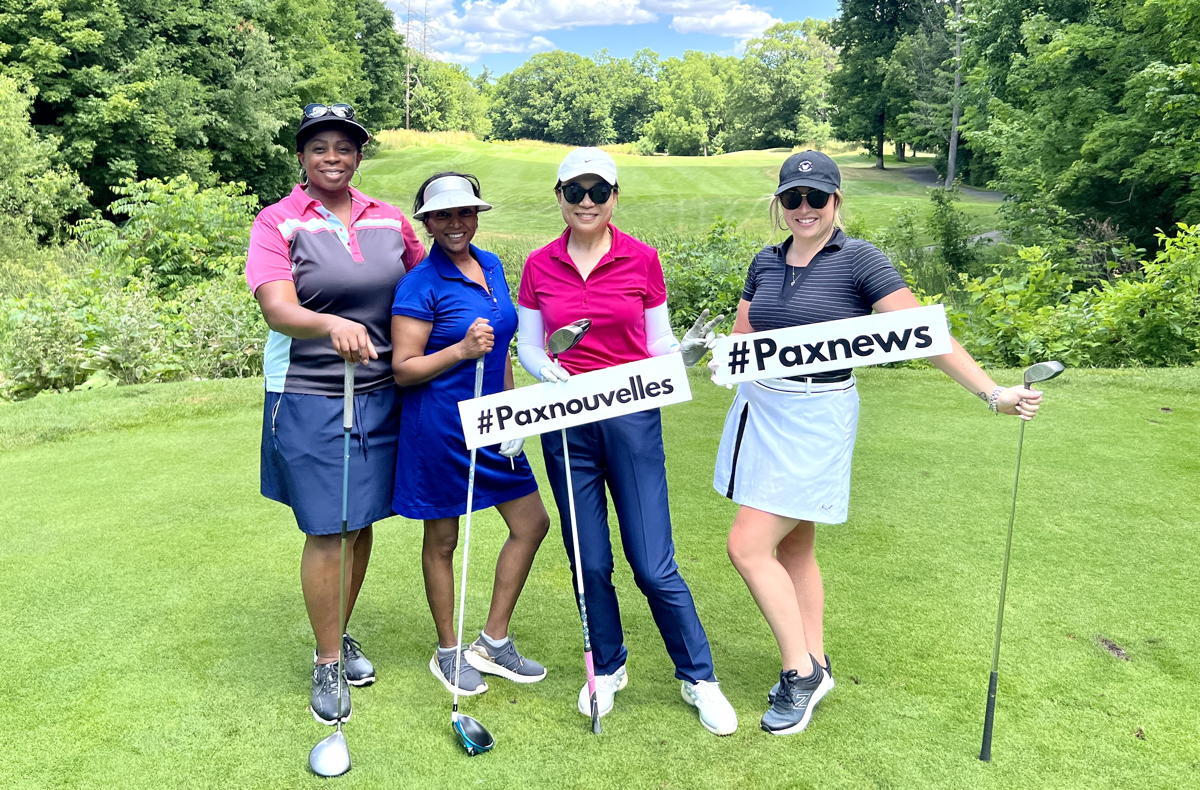 The talk of the tournament, arguably, was a hole sponsored by the Barbados Tourist Board, which set up a makeshift bar to dole out rounds of sorrel rum punch, a traditional Caribbean Christmas drink containing ginger, cloves, cinnamon, hibiscus and Mount Gay rum (which was yum). 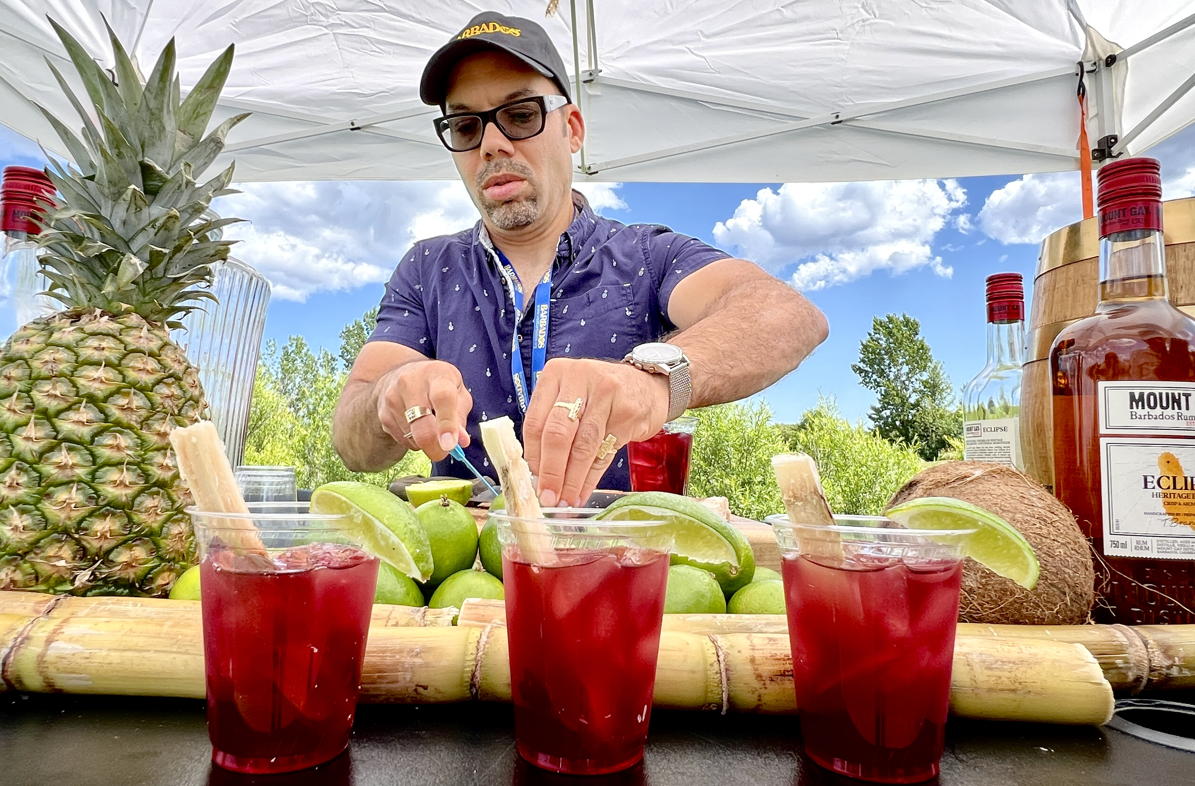 The travel industry's got talent

After rounds of birdies, bogeys and beer, participants later piled into the golf course’s club house and dining room for a suppertime cocktail and buffet dinner, where tournament and raffle prize winners were announced. 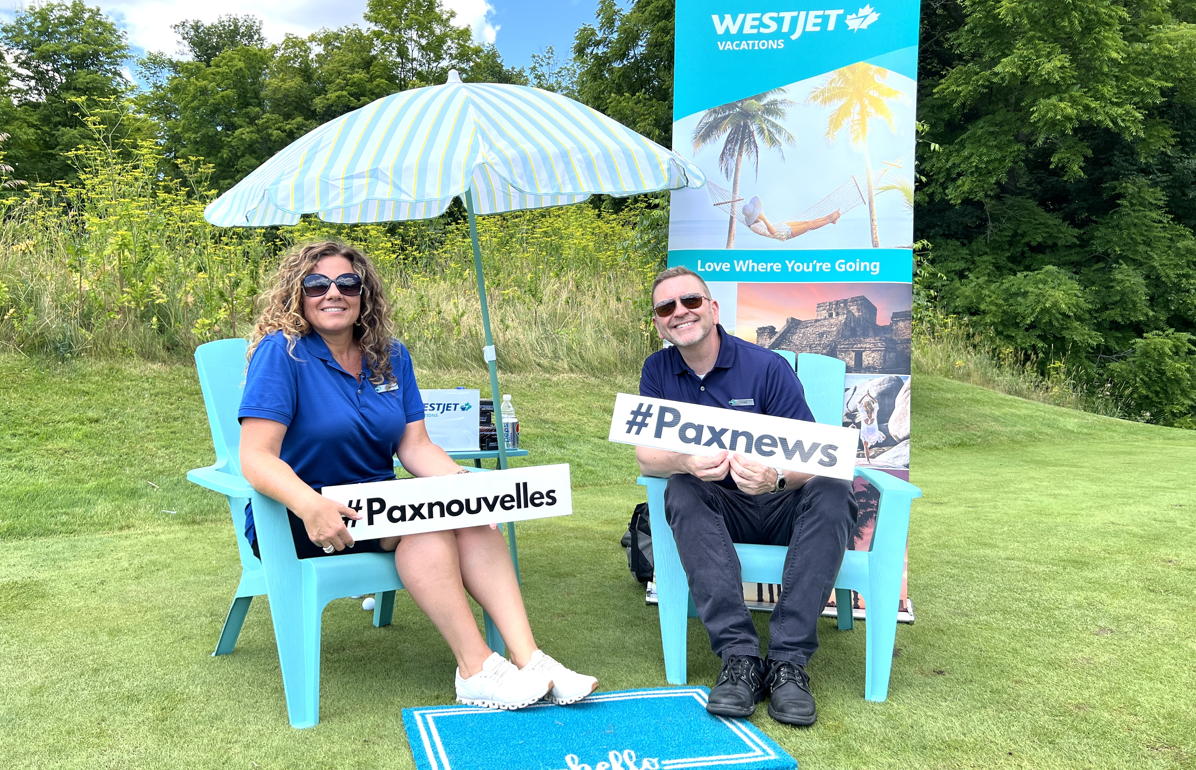 The lively night, at some points, became an impromptu talent showcase as Tameka Wharton, sales and marketing manager for the Antigua and Barbuda Tourism Authority, and ACTA Board Chair Mary Jane Hiebert flexed their singing muscles and serenaded the room acapella, prompting standing ovations.

Wharton performed a soulful rendition of the Ben E. King classic “Stand By Me” while Hiebert raised the roof with an operatic number.

Fighting for the removal of remaining border restrictions and preventing new rules from being introduced tops ACTA’s list, along with efforts focused on loan extensions and forgiveness for travel agencies and independent travel advisors.

Other actions include building better relations between suppliers and travel advisors, and addressing the industry’s labour shortage, which ACTA is doing through its updated Travel Agent Essentials online training program. 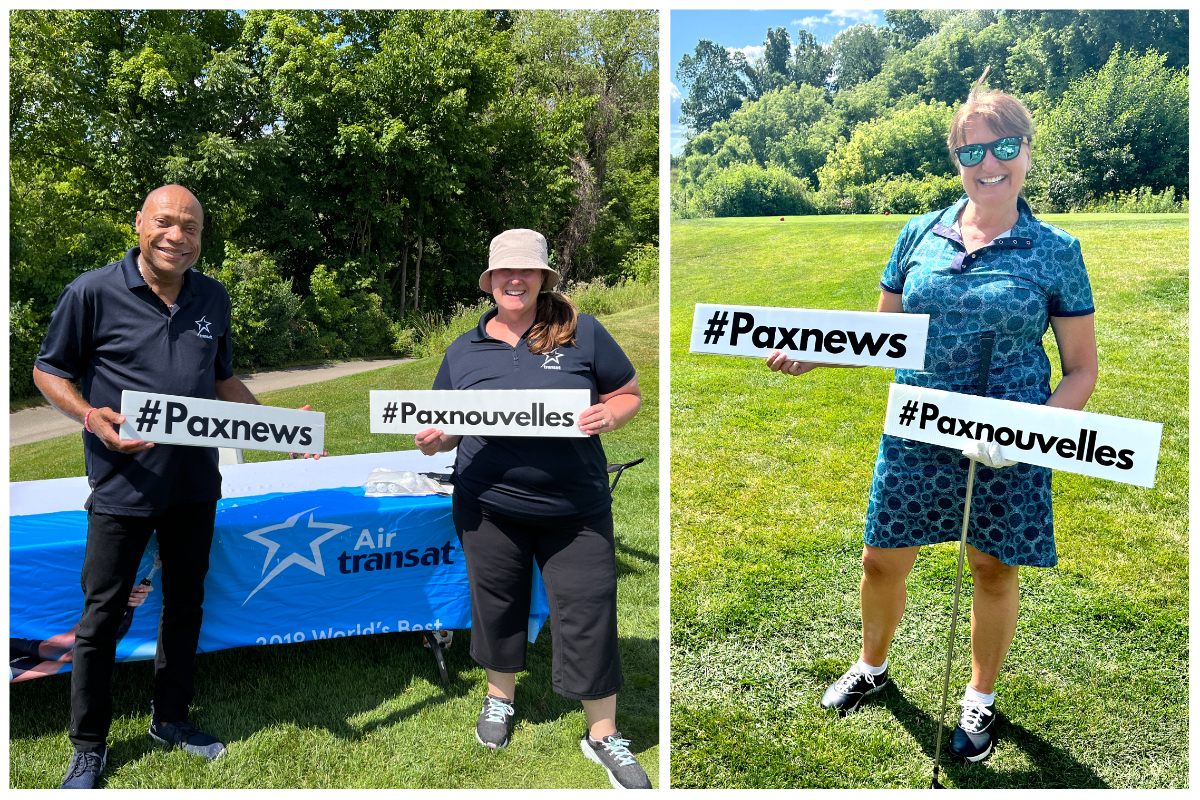 ACTA also has a social media campaign directed at the public that promotes the travel profession as a new and exciting career.

The association, meanwhile, continues to meet with industry players every Friday to collaborate on advocacy and solutions to the ongoing operational issues that are plaguing airports, such as wait times. 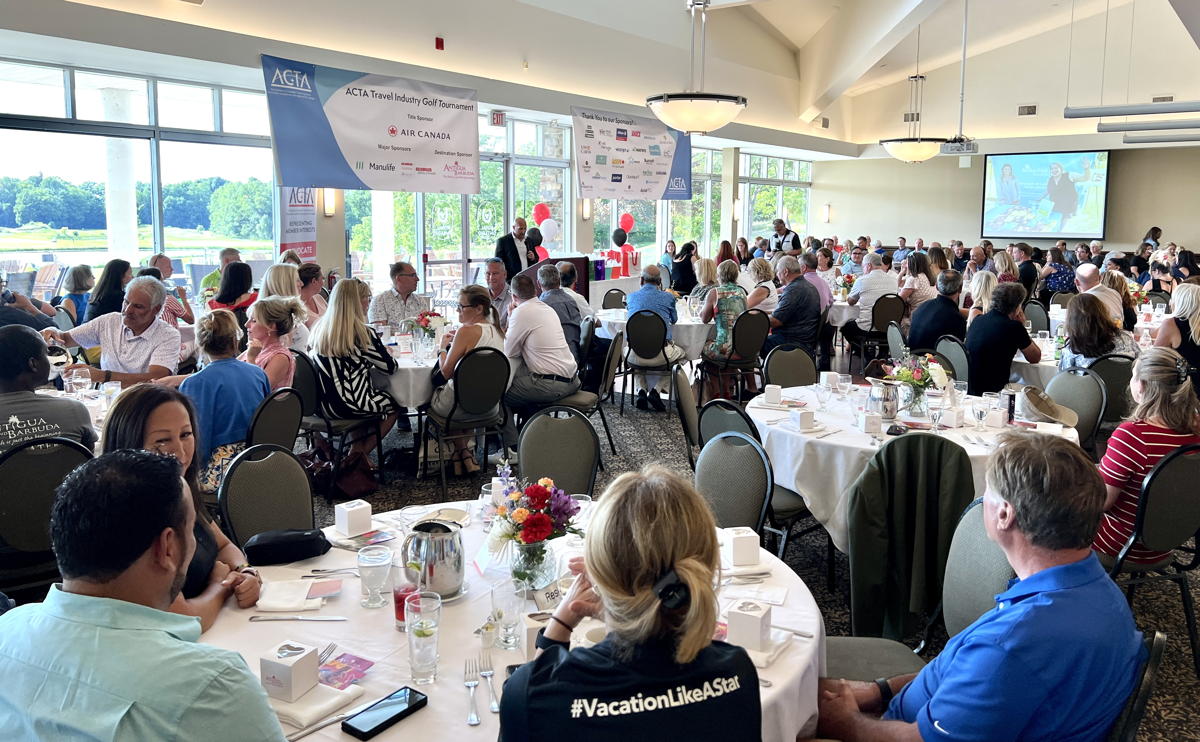 And as epidemiologists have already called a summer wave of COVID-19 in Canada, the possibility of new variants restoring travel restrictions this fall and winter remains a concern.

“If new COVID restrictions are introduced this fall and winter, ACTA’s strong message is that any restrictions must automatically include financial supports for the travel industry, including travel agencies and independent travel agents,” Hiebert said.

Thursday's tournament, at heart, was about catching up and reconnecting after more than two years of separation.

Fiona Bowen, membership manager, Western Canada, Ontario and Atlantic at ACTA, noted how it was exciting to “be back together again and see familiar faces.”

“It’s a day for people to come together, network and forget about all their worries and just have fun,” Bowen told PAX.

Which teams and players were victorious? Who won the grand prizes? See the list below!

Ladies’ Closest to the Pin - Sponsored by Iberostar

Men’s Closest to the Pin - Sponsored by Iberostar