More than 6,800 international travellers have been tested for COVID-19 as part of the Ontario government's voluntary and free border testing pilot program at Toronto Pearson International Airport, the province announced on Tuesday (Jan. 26).

Ontario Premier Doug Ford has long called on Ottawa to speed up testing at airports as a way to stop the spread of COVID-19 in communities.

Now, the outspoken Premier is taking his demands further, calling on the federal government to temporarily ban flights from countries where COVID-19 variants have been reported.

"While we've made steady progress through this pilot program, thousands of people continue to pass through Pearson every week without being tested, creating a real risk to all Ontarians," Ford told reporters at Pearson on Tuesday. "That's why, in addition to pre-departure testing, we're asking the federal government to adopt mandatory testing upon arrival for all international travellers and impose a temporary ban on flights coming from countries where new COVID-19 strains are being detected.”

“Until vaccines are widely available, we all need to do our part to stop the spread of this virus and that means tighter controls at our border."

Ontario's first COVID-19 UK variant case was confirmed last month and it has been linked to international travel.

The province is calling for a ban on flights from countries where new variants are being detected, including Brazil and Portugal.

Banning flights with multiple stops in countries with a known variant should also be considered, officials said.

Such a ban would be consistent with measures announced by the United Kingdom and several other countries.

Ontario is recommending these restrictions remain in place until more is known about the new variants.

Banning flights to keep COVID-19 variants out of Canada is something Prime Minister Justin Trudeau has done before, and may possibly do again, as the government looks at ways to tighten travel restrictions.

Trudeau said on Tuesday that “all options are on the table" in enhancing Canada's travel rules, including a possible mandatory hotel quarantine order for international arrivals. 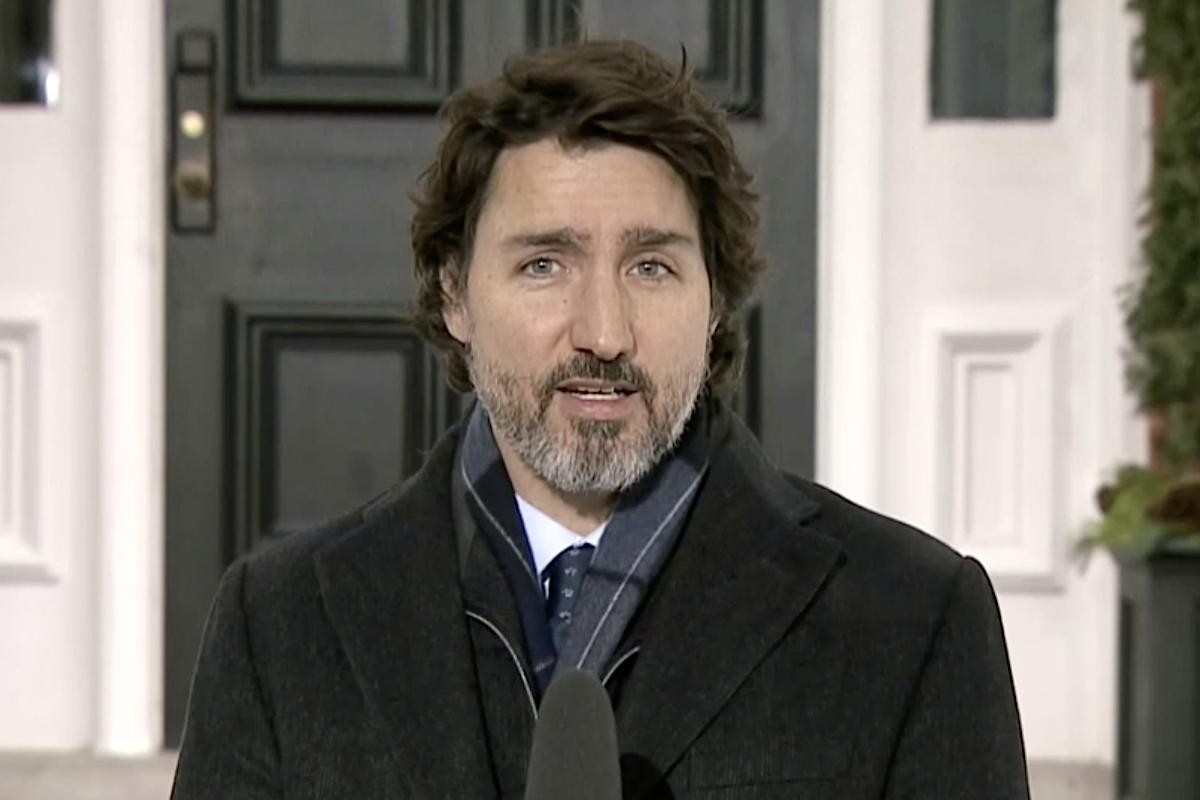 The Prime Minister is expected to share more details on travel restrictions this week.

In December, Canada temporarily banned flights from the United Kingdom after a highly-contagious variant of COVID-19 was reported there.

But that ban was lifted on Jan. 7 when Canada’s new pre-departure testing requirement for international arrivals took effect.

Still, Ford is pushing the federal government to take stronger action to protect the border, including mandatory testing of all incoming international passengers.

On Jan. 6, the province launched free COVID-19 testing at Pearson Airport for incoming international travellers who are staying in the province for at least 14 days. 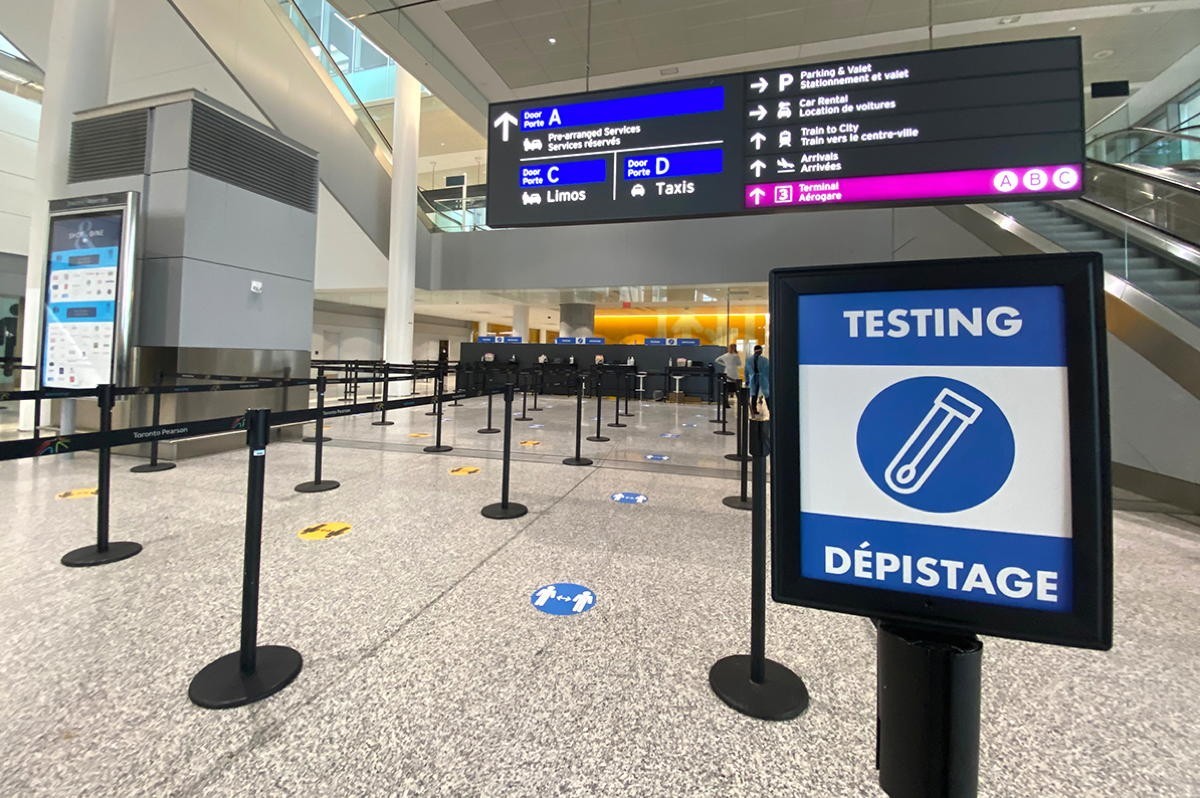 The program does not reduce one’s mandatory 14-day quarantine period like Alberta’s pilot project does.

Of the 6,800-plus tests that have so far been collected at Pearson, 146 cases (or 2.26 per cent) have tested positive (of the participants that have received confirmed lab results).

Participants are said to receive their results within 24 to 48 hours of completing a test.

READ MORE: COVID-19 cases linked to int'l travel account for “1.8 per cent of all cases” in Canada: Blair

The province says the program is working to detect positive cases even with the federal pre-departure requirement for travellers bound to Canada.

Recent data shows that 1.8 per cent of all COVID cases in Canada are related to international travel.

A push for "isolation hotels"

In a release, the Ontario government said it is pushing federal officials to strengthen quarantine measures, including exploring new approaches like “isolation hotels” to ensure compliance with the 14-day quarantine requirement for international arrivals.

"Ontario's border testing pilot program is helping us to trace and isolate COVID-19 cases early among travellers arriving in Ontario," said Christine Elliott, Deputy Premier and Minister of Health. "In the meantime, we are in continuous contact with our federal partners to advocate for further measures to stop the spread of COVID-19, protect our borders, and most importantly, the health and safety of Ontarians."