Canada’s contentious ArriveCAN app – and the contracts that led to its creation – continues to face scrutiny after opposition MPs, on Wednesday (Nov. 2), passed a motion calling for an audit into the now-optional border application.

The motion passed 174 to 149 with the backing of Conservative, Bloc Quebecois, and NDP MPs, which called on the Auditor General of Canada to "conduct a performance audit, including the payments, contracts and sub-contracts for all aspects of the ArriveCan app, and to prioritize this investigation,” as reported by CTV News.

This latest move adds to ongoing criticism of the once-mandatory tool that was designed for travellers to upload their mandatory health information in relation to COVID-19 measures. 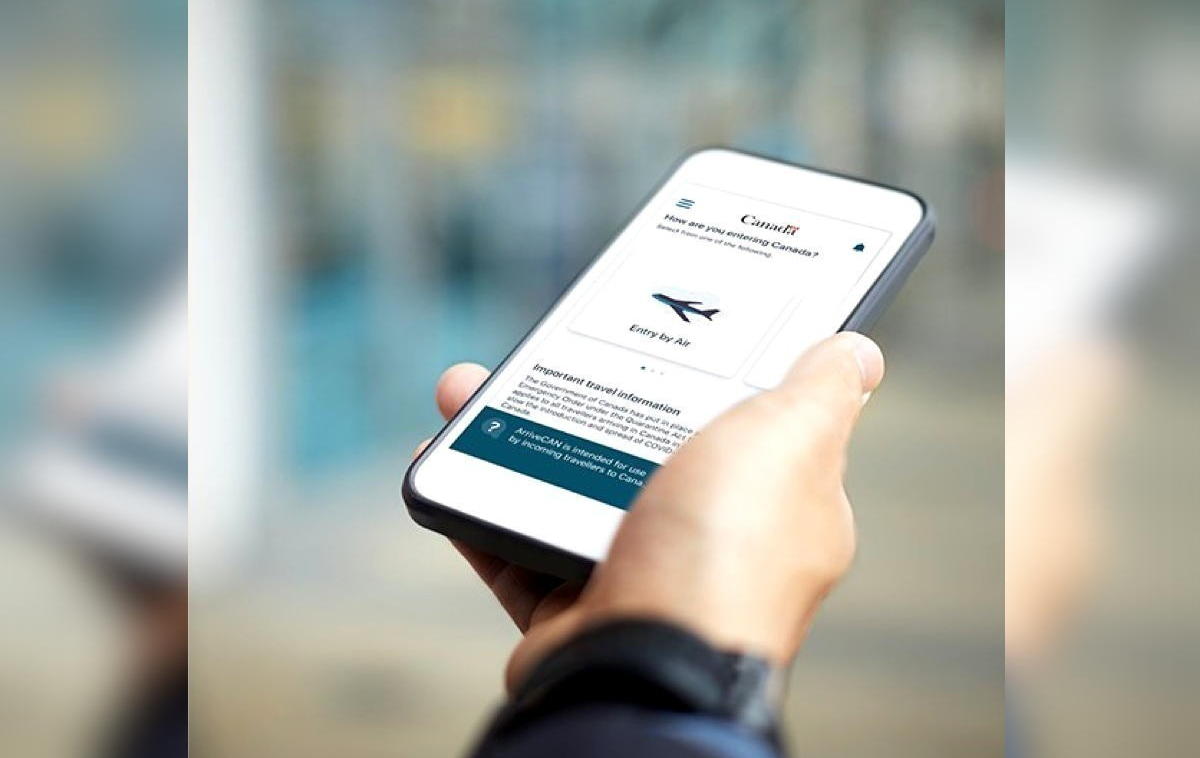 It was also recently revealed that the $80,000 it cost to create ArriveCAN will balloon to at least $54 million by March 2023, according to a cost breakdown released to media last month.

Getting the story straight

Conservative Leader Pierre Poilievre put forward Wednesday’s motion. It is the second motion to pass calling for the Auditor General to look into ArriveCAN, after NDP MP Gord Johns advanced a motion at the Government Operations and Estimates Committee requesting that the Auditor General look into the costs of developing the app.

Since early September, the Canadian government has been promoting ArriveCAN’s effectiveness, unveiling upgrades to the app, such as the optional “Advance CBSA Declaration” feature, which is available at select Canadian airports.

Early usage data from CBSA shows that ArriveCAN cuts the amount of time a traveller spends at a kiosk by “roughly one third,” and more than 30 per cent of travellers arriving at participating airports are using it.

“The app is now an optional tool for travellers who want to expedite their border experience,” wrote Sandra Boudreau of CBSA’s media relations team in a statement last month.

Last month, the Globe and Mail found that the company that received the most work on the app, GCstrategies, is an Ottawa-based firm with fewer than five employees that relies heavily on dozens of subcontractors.

This is one factor driving calls for a formal audit.

"When $54 million goes out the door and government officials can't get their story straight about where it went, the least we can do is have an audit," Poilievre said Tuesday (Nov. 1), speaking about the motion.

Poilievre called on the Liberals to "eliminate wasteful spending" given the rising costs of living.

Bloc Quebecois and NDP MPs have also raised concerns from their constituents who want to know why the federal government was unable to create ArriveCAN internally to save money on costs.