The Tourism Industry Association of Canada (TIAC) has launched a new campaign to call on the federal government to plan for reopening the Canada-U.S. border, which has been closed since March 2020.

The letter-writing campaign focuses on getting Canadian decision-makers to acknowledge the urgent need and to commit to a date to open the border before the summer tourism season is lost, TIAC says.

“Medical experts are telling us that we are winning the battle with COVID. With vaccinations rising and case numbers going down, we must now pivot to more forward-thinking policies, and talk about safely reopening the border, ending the extreme financial crush that has flattened the tourism industry and devastated the tourism economy in Canada,” said Beth Potter, President and CEO of TIAC, in a statement on Tuesday (June 8).

“As Canada and the U.S. return to normal, we must prepare to open the border quickly and safely, and restart our tourism economy.”

TIAC’s campaign comes one day after Prime Minister Justin Trudeau said that his approach to reopening the Canada-U.S. border will be a multi-phased approach and that travellers entering Canada will have to be fully vaccinated. 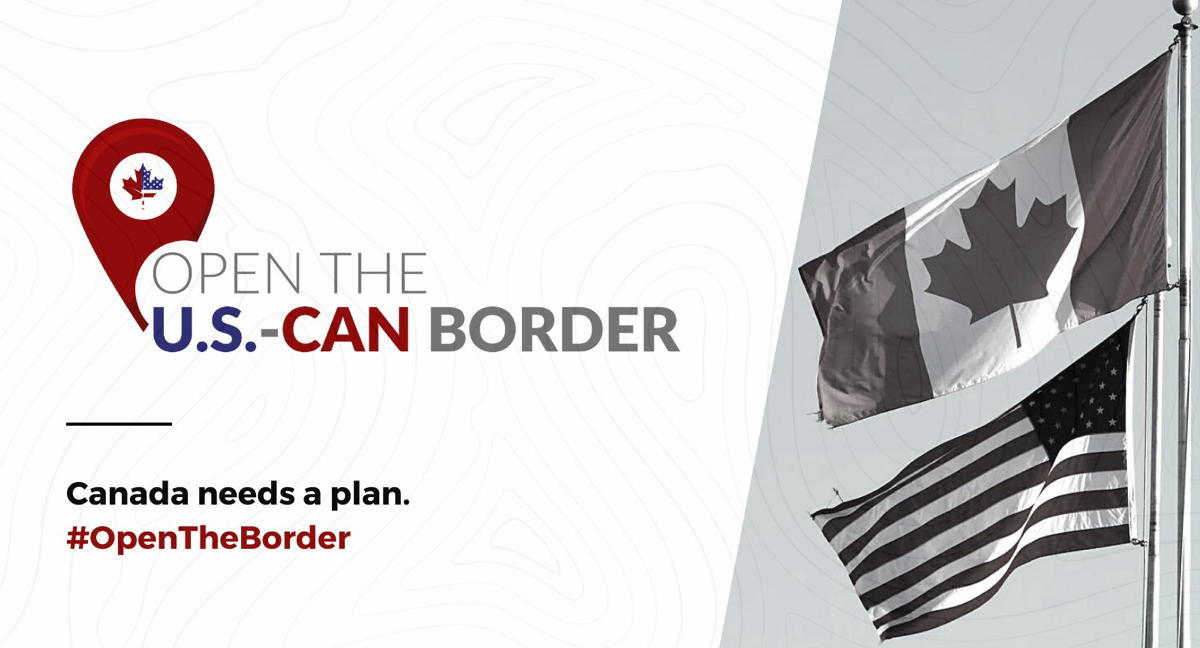 A concrete plan – including a timeline and/or benchmarks for easing travel restrictions – has yet to be announced, however.

"We are looking at how we're going to start welcoming up tourists in a phased way as the numbers come down in Canada, as the numbers start to come down in the United States and elsewhere around the world," Trudeau said on Monday (June 7), speaking at virtual event hosted by the St. John’s Board of Trade.

Look to the panel

The panel, which was made up of epidemiology and virology experts, made a “powerful case for changing the travel policy,” saying that border and quarantine measures should be revamped to reflect the progress made on the pandemic, TIAC says. 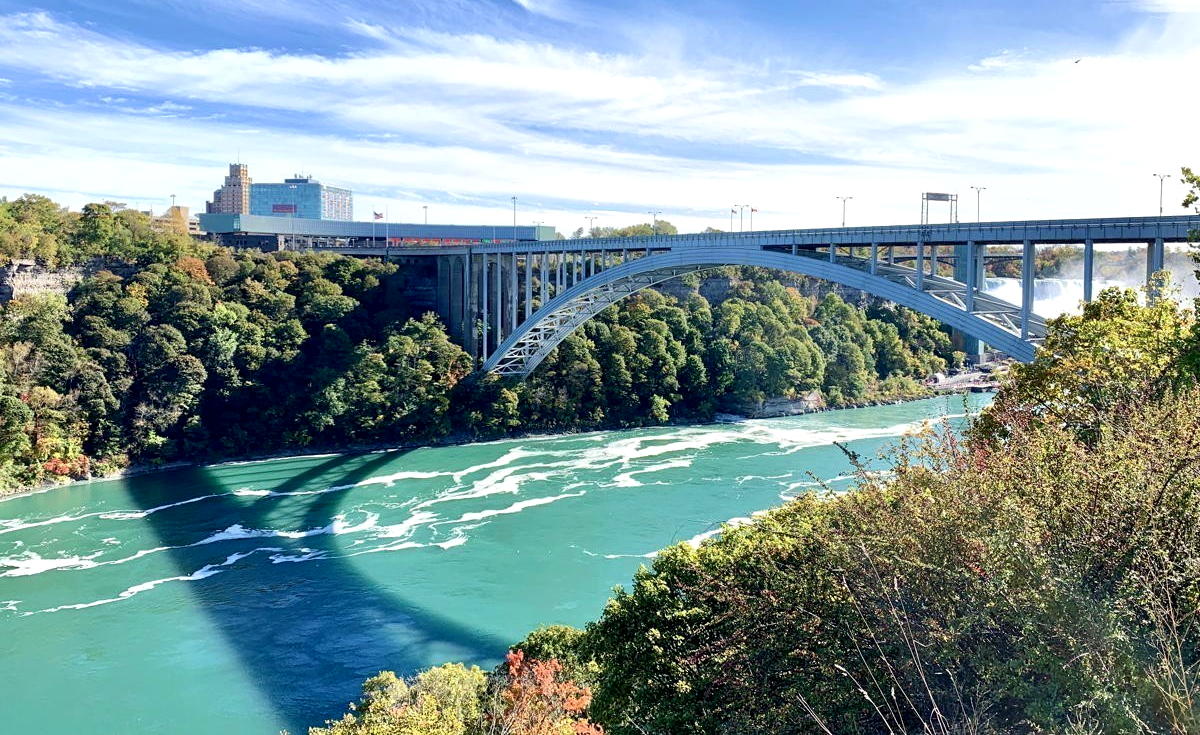 “The land border closure was a blunt interment to help stop the pandemic, but the fact that people can fly to the U.S. to vacation without quarantining there, but a very limited number of essential workers can cross the border never made sense,” Potter said. “At the same time, the government is talking about ending crucial financial relief programs that have kept tourism businesses afloat during this entire ordeal.”

“It can’t be both ways. Either continue to support tourism businesses through programs like CEWS and CERS, or start reopening the border so that businesses can get back to work.”

Potter noted the “lack of urgency” on the Canadian side for planning for the inevitable reopening of the border, which she said has been “out of step” with U.S. officials and the Biden administration.

“Canada has been slow to make any public progress,” Potter said.

Public calls for the reopening have been steadily growing on both sides of the border in recent weeks, TIAC noted.

Congressional leaders, including Senate Majority Leader Chuck Schumer have called for the border to open now; Liberal MPs Wayne Easter and Nathaniel Erskine-Smith have added their voices, and several editorials – including this one from the Globe and Mail – have called for the Canadian government to start the planning process.

TIAC is asking the government to take urgent action on this issue so that Canadian tourism operators and businesses have the ability to plan.

“They need time to retrain, rehire and market,” TIAC says. “Many rely on advance bookings and without a clear plan for reopening and a commitment to when it will happen, people are uncertain as to whether or not they can book activities in Canada – at any date in the future."

TIAC will be hosting a number of Parliamentary and Congressional panels in the coming weeks to discuss border reopening.