What the future holds: where traditional agents stand (Part 2)

While the statistics cited in part one of this article represent a large percentage, the fact remains that more than half of boomers are still booking through traditional means, and while most millennials seem happier to book vacations over their phones, there’s growing evidence that travel agents are becoming more popular with younger travellers.

According to the Association of Canadian Travel Agencies, while a Google search can easily yield millions of hits on a term such as ‘Mexico vacation,’ the search engine still can’t provide travellers with advice and insider tips, along with access to exclusive pricing on airfare, car rentals, hotels and more.

“A travel agent has been there, knows someone who has or has a network of contacts that can be accessed for on-the-ground up-to-date information that answers all your questions,” the organization says.

The future of travel agents

Ultimately, it comes down to creating client peace of mind, which is the one thing that an online booking can’t provide, regardless of whether said portal has the reach of financial backing of a Google or Amazon.

“You have an advocate that you can call on for help before or during your travels – in case of change of plans, emergencies, cancelled fl­ights or the unexpected,” says ACTA.

Nathalie Boyer, general manager, Transat Distribution Canada, tells PAX that while technology is inevitably going to change the industry over the coming years, agents will still maintain an essential role in selling travel.

“I don’t think many people realize that day to day, how much they deal with technology, Boyer says. “When you ask how many people have a smartphone, everyone raises their hands; when you bring up chatbots, there’s some confused looks but when you mention Siri, they understand.

“Although we need to use that technology to be efficient, they will never replace travel agents – robots don’t have the emotional intelligence or experience that an agent can bring to the equation.”

“The goal is to make sure our agents are able to sell dreams through travel, not to be able to learn the functionality of a system. Their value is in their passion and experience which can be provided to a client.”

In addition to the impact of technology on the industry, the way in which customers perceive the role of agents is also changing – a development which Boyer says TDC is preparing their consultants for.

“They’re not coming to just book airfare, they want added value from a travel professional,” she said. “Clients are demanding and short on time and when they come to see you, they already have in mind what they want – they usually know the product better than us – and they just want the added value and reassurance that everything will be fine. It’s our job to equip the agents for this.” 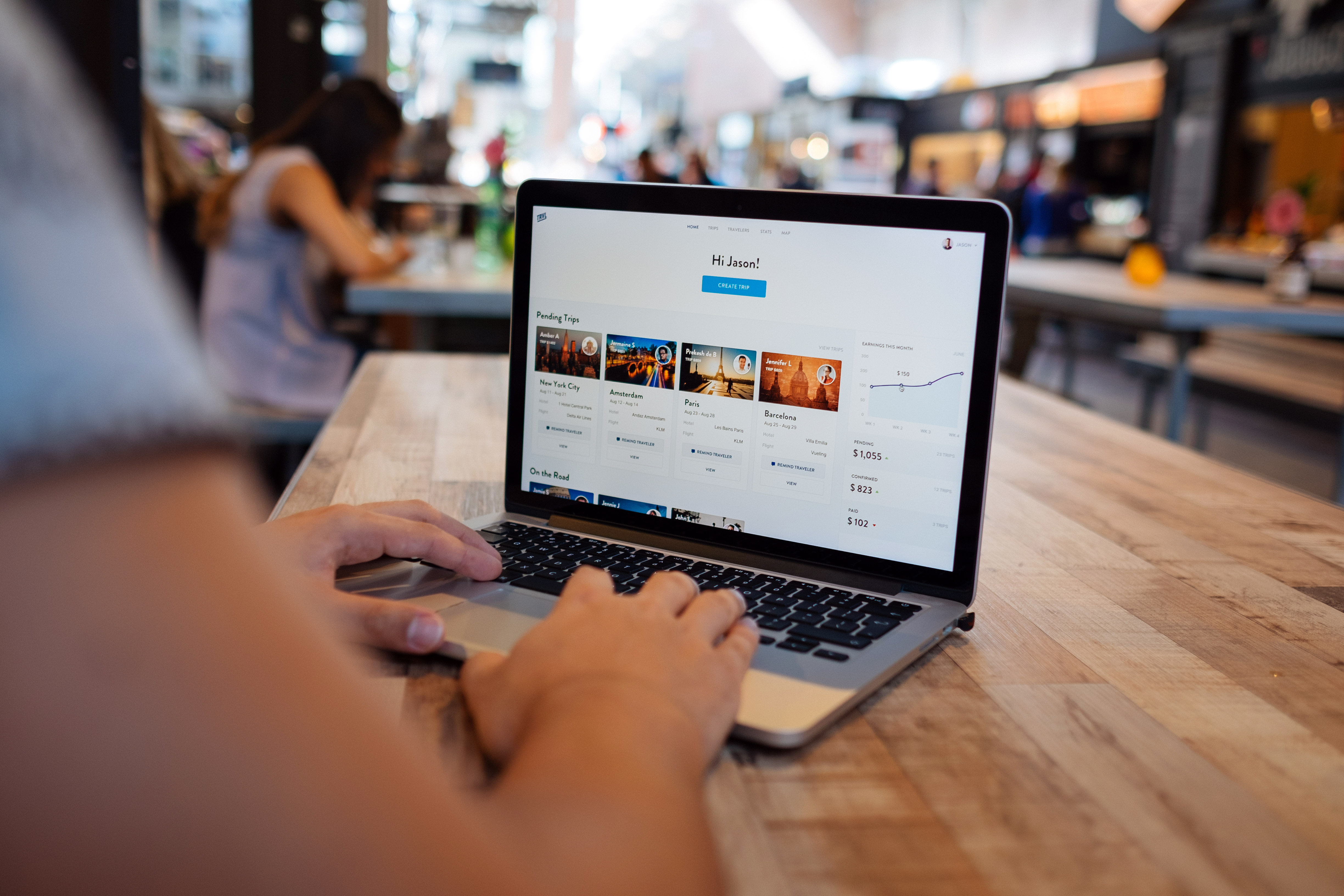 A different way to TRVL

Is a TRVL agent the same as a travel agent? It depends who you ask.

The online travel portal, which made its Canadian debut in late 2017, has blurred the lines between OTA and travel agent by paying travellers a ‘commission’ on booking their own trips, in exchange for their advice to fellow TRVL users.

In the words of TRVL founder Jochem Wijnands, “basically, you’re your own travel agent.

“Sharing your insights on visiting a place, on what to do and where to stay, we wanted to bring that process online, of travellers helping each other. That’s totally missing today. We built a place where you don’t pay as much and meet likeminded travellers willing to help you build a better trip.”

So how does Wijnands feel about traditional agents? His answer may surprise you.

“We’re not against travel agents and we never wanted to pick a fight with anyone. We don’t think agents are obsolete at all. I use an agent if I have a more complex itinerary.”

Like many similar ‘digital disruptors’ like Uber and Airbnb, TRVL has not been without controversy: when the service debuted in Canada, the Travel Industry Council of Ontario (TICO) raised concerns about how the platform was conducting business in the province, prompting TRVL to temporarily suspend its services in Ontario.

Richard Smart, TICO’s president & CEO, told PAX that as of October 2018, TRVL was still not a registered travel business in Ontario; TICO is currently in the process of developing new regulations for travel businesses operating in the province which are based online or outside of Ontario.