After more than a year and a half of tight border control, the United States has eased its international travel rules, putting an end to bans on specific countries.

Though Canadians have been allowed to fly to the U.S. during the COVID-19 pandemic, the relaxed rules, which kicked in at 12:01 a.m. today (Nov. 8), allow travellers from other countries, such as Brazil, China, India, South Africa, the United Kingdom and most of Europe, to enter.

Most non-U.S. citizens and non-immigrants entering the U.S. by air must show both proof of vaccination and proof of a negative COVID-19 viral test taken at least three days before departure.

Canadians flying to the U.S., previously, were only required to show a negative COVID-19 test.

The U.S. is also reopening its land borders with Canada and Mexico for travellers who can show proof of vaccination. 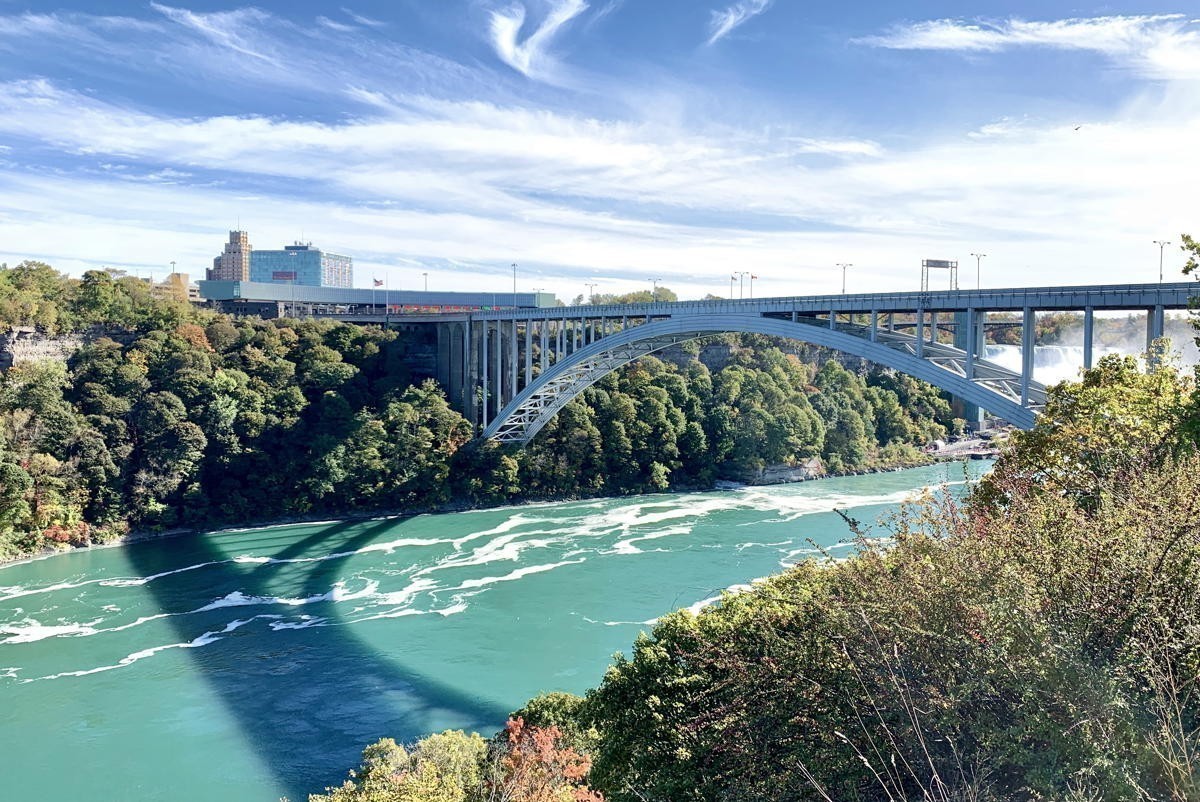 This will allow Canadians to enter the U.S. by land for non-essential reasons (such as tourism) for the first time since March of 2020 when both the U.S. and Canada imposed restrictions aimed at halting the spread of COVID-19.

For almost a year and a half, only essential traffic was allowed to cross. However, Canada reopened its side to Americans travelling for non-essential purposes on Aug. 9.

The U.S., under its new policy, is not requiring travellers to show a COVID-19 test at land border points of entry.

Returning to Canada, however, is a different story – recreational travellers must provide proof of a negative COVID-19 molecular (PCR) test taken within 72 hours of their return flight or arrival time at the land border. Antigen tests are not accepted.

Vaccination will not be required for children under age 18 to travel to the U.S., but they will have to show proof of a negative COVID viral (antigen) test before boarding a flight.

Kids who are two and younger are exempt from testing requirements.

Canada, meanwhile, requires all travellers five years of age and older who are entering the country – at both air and land entry points –  to provide proof of a negative test.

Also, as previously reported, international visitors will be required to provide information on how they can be reached while in the U.S. for contact-tracing purposes.

Last month, the U.S. Centers for Disease Control and Prevention (CDC) said it will accept international travellers vaccinated with mixed doses of any FDA or WHO-approved COVID-19 vaccines.

This includes six brands of vaccines: Oxford/AstraZeneca (including its Indian-made counterpart, Covishield), Johnson and Johnson, Moderna, Pfizer/BionTech, Sinopharm and Sinovac.

Good, but not great

Though considered a step in the right direction for restarting travel, the system, for Canadians, isn’t perfect.

Tourism officials in Canada have been calling on Ottawa to scrap its pre-arrival molecular testing policy, calling it an unnecessary and expensive barrier for many demographics, from snowbirds to middle-class families.

PCR tests, a commonly used molecular test, can cost upwards of $200 per person. 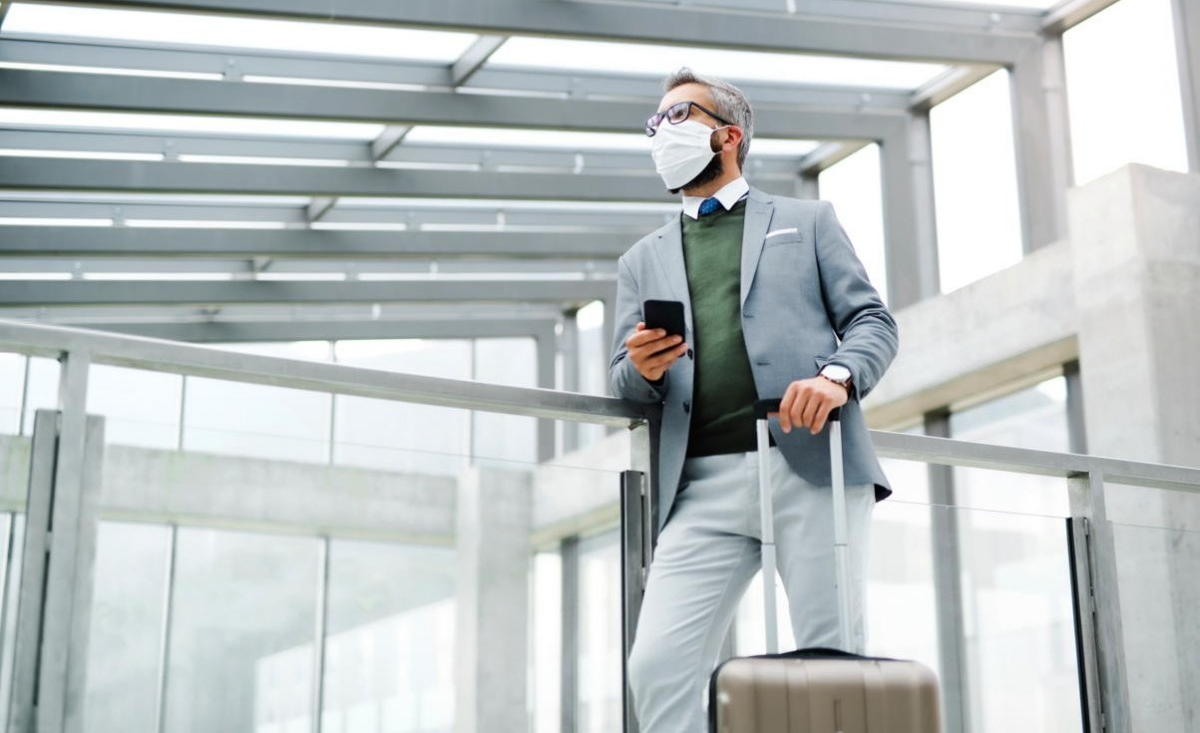 Ever-changing rules at the border combined with testing requirements are causing “uncertainty and confusion” in the marketplace, said Wendy Paradis, president of the Association of Canadian Travel Agencies (ACTA) last month.

“Many Canadian seniors want to start heading south for milder weather. Many of their children and grandchildren go and visit them at the holidays or during March Break,” Paradis said. “Unfortunately, this year, many families will not be able to do this. Not because of COVID-19, but rather, because of the high cost of burdensome government policy, which is not based on science or evidence.”

ACTA’s “ask” of the federal government is to make travel decisions “based on science and data,” Paradis said, referencing Ottawa’s own COVID-19 Testing and Screening Expert Advisory Panel, a report, released last May, that states that pre-arrival testing is not necessary for fully vaccinated travellers.

According to the Canadian Press, Dr. Tam said the policy is “actively being looked at,” although it is unclear if officials are looking to lift the rule at both the land and air borders.

Nonetheless, some Canadians are still excited to resume their border-crossing activities.

CBC News reports that eager snowbirds were queuing up their motorhomes and trailers in southern Alberta, days ago, in order to be among the first to cross the U.S. land border on opening day.

Michael MacKenzie, executive director at Canadian Snowbird Association, estimates that some 600,000 Canadians are planning to spend their winter in warm U.S. destinations.

However: the “burdensome” costs of PCR testing “means unvaccinated and fully vaccinated travellers are being treated identically,” MacKenzie said at a press conference on Oct 28.

"Canadians have done their part for almost two years by staying home, wearing masks, isolating from family and getting vaccinated,” he said. “The time has come for the government to end these unnecessary barriers and return to affordable travel.”