The new safari: take a ride on the wild side

Forget everything you think you know about safari – a camouflage Jeep crawling through the African savanna with binocular-toting tourists in tow is old news!

The safari scene has changed dramatically in recent years, and countries throughout Africa, from Botswana to Kenya, are coming up with innovative ways to showcase the famous Big 5.

Much like a camel safari, experiencing safari by horseback means you’re on the ground in the midst of other wild animals, with views unobstructed by the vehicle, or other travellers. Those who have ridden a horse before tend to choose this option over the camels, as an enjoyable horseback ride usually requires an experienced rider. On the back of a horse, the animals of Africa see you as one of their own, so you can get right up close to animals as they graze or relax during the day. 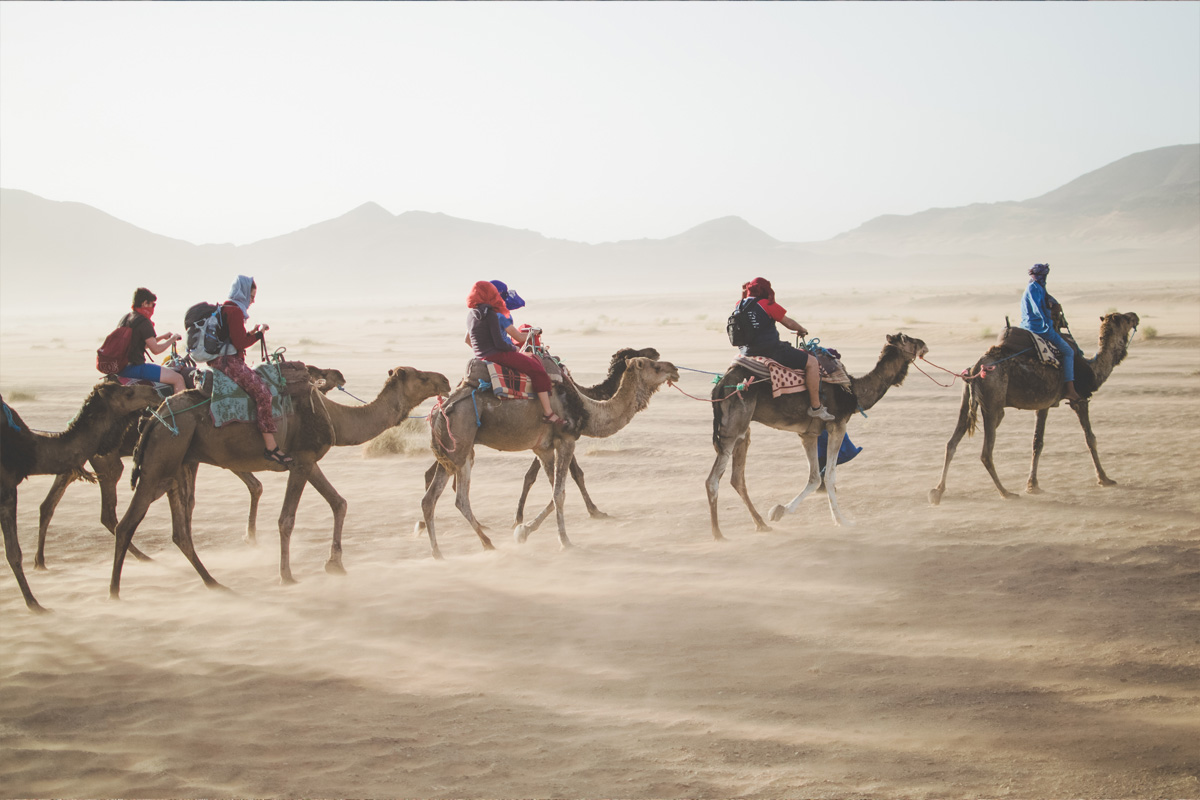 Though Morocco has made camel safaris famous, the concept is taking off in other parts of Africa like Lewa, located in Northern Kenya. The land in the northern part of the country is very hot, and very dry, a climate that camels thrive in. The Lewa wilderness is home to giraffes, zebra, impala, waterbuck, baboons, and ostriches and unlike the presence of a safari vehicle, the wildlife are not afraid of the riders on camelback. 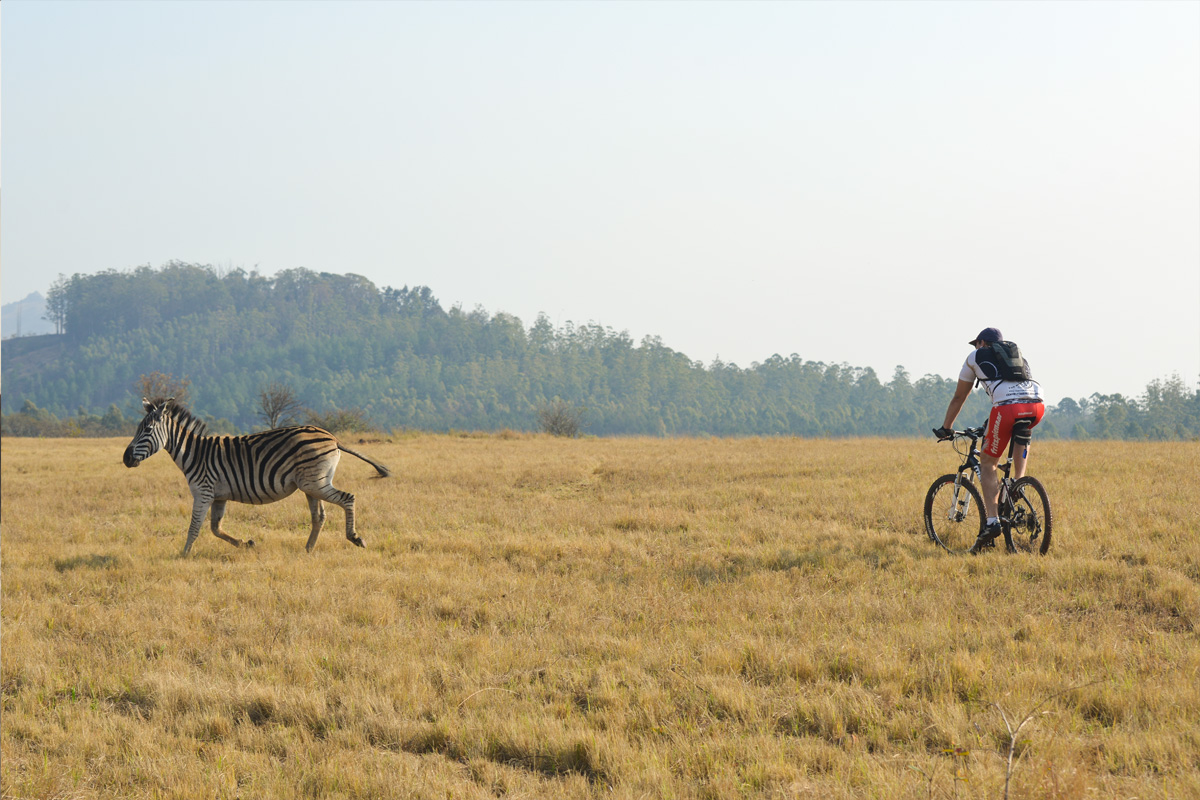 Riding a bike through the Tanzanian landscape, where lions, cheetahs, and leopards roam might sound crazy - and it kind of is, but it’s incredibly rewarding, too. You’re not in any kind of enclosure whatsoever, and your experience is purely what you make of it. Cycling safaris come standard with an armed guard, because of the risk, though it’s more for safety than for real danger. 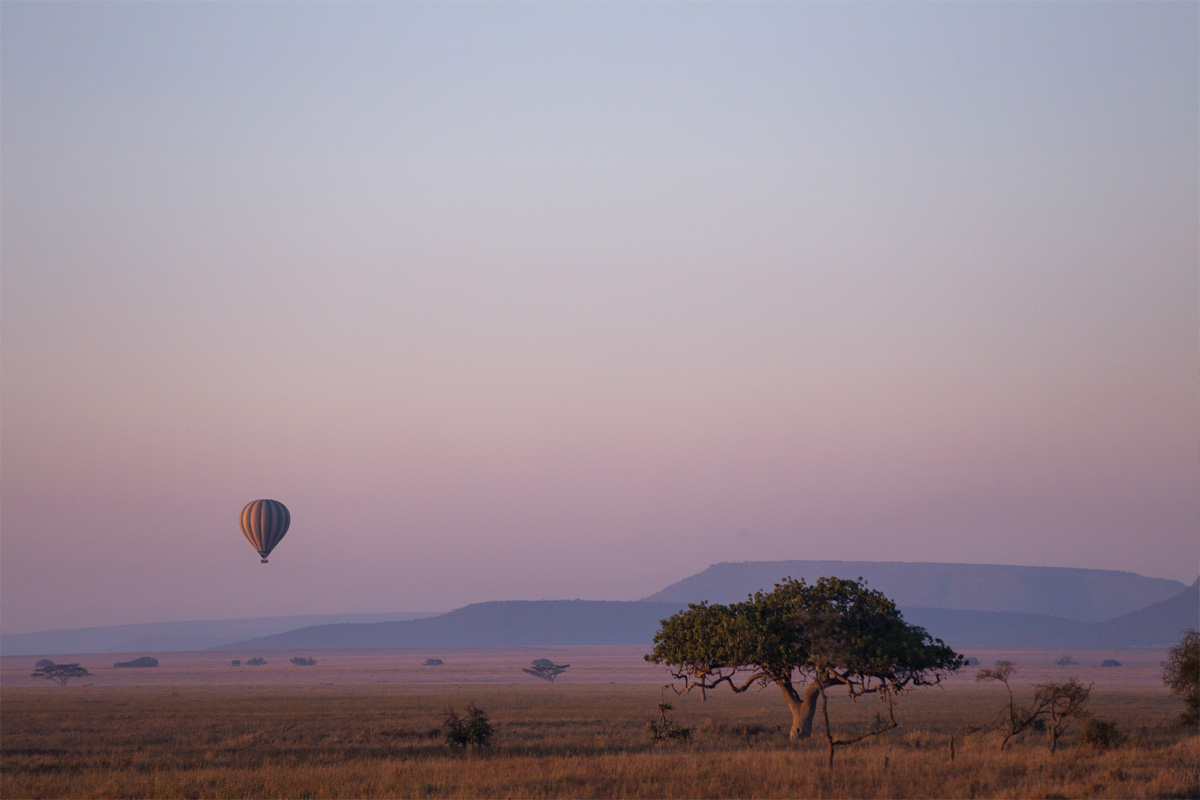 Hot air balloon safaris are becoming increasingly popular given that they don’t just give you a glimpse into African wildlife - from hundreds of feet in the air, you can see entire herds waking up at the crack of dawn and moving across the landscape. The Serengeti National Park is famous for its balloon safaris, where few roads and zero power lines get in the way of seeing hundreds of thousands of species like wildebeest, zebra, elephants, cheetahs, and impala waking up and making their way across the park.