Travel advisors and industry members in Vancouver, Calgary and Edmonton have an opportunity to view a documentary that challenges audiences to rethink how they travel.

The doc is directed by filmmaker Tyson Sadler and executive produced by Founder of G Adventures Bruce Poon Tip.

Poon Tip said his vision for the documentary came well before the pandemic, but the timing of the documentary’s release could not be more relevant as the world wakes up to the problems facing tourism as travel ground to a halt.

“We’ve always said travel - community tourism in particular - could be the biggest distributor of wealth the world has ever seen, and even the fastest path to peace. We wanted to bring these life-changing stories to life on the big screen, and at the same time expose some of the often well-intentioned, but harmful, practices many tourism experiences support,” Poon Tip said. 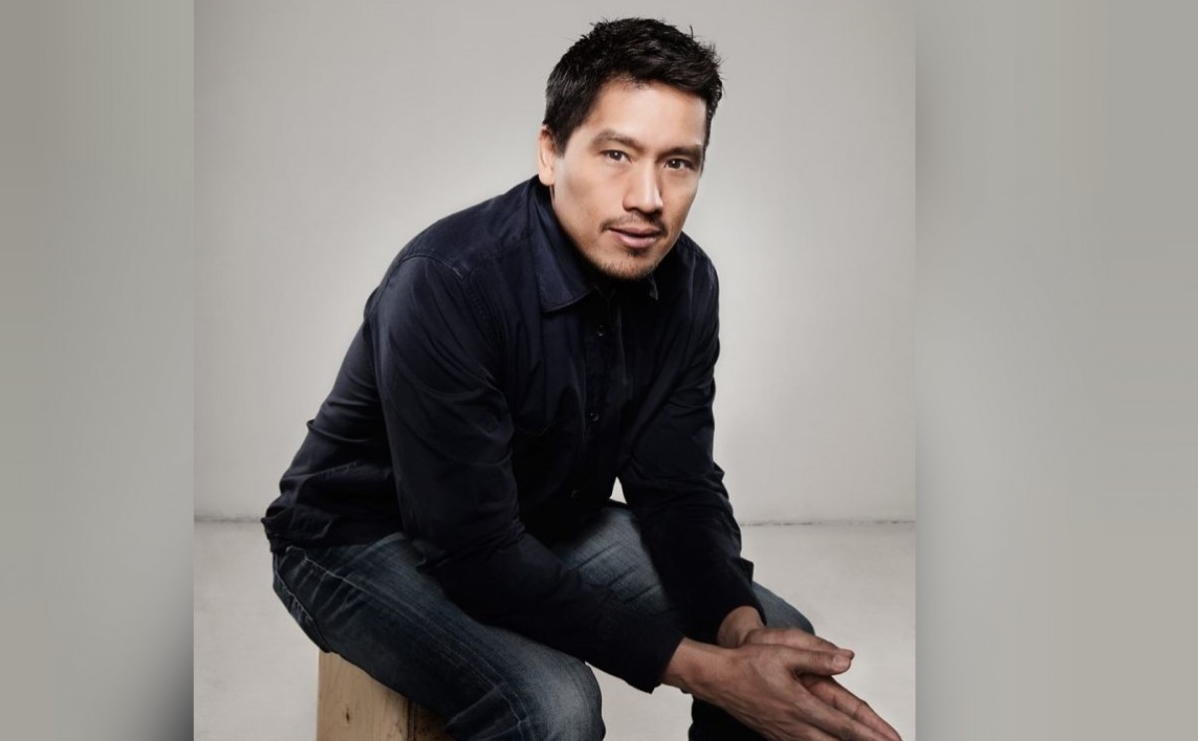 “This documentary demonstrates the dire state the industry was in pre-pandemic, and addresses practical ways travellers can use their personal power to have a positive impact as the world reopens to international travel again."

"I implore everyone to see this important film as it becomes available in 2022, if they can’t make it to a festival release nearby next month.”

Filmed and produced over the past three years, The Last Tourist is a 101-minute, feature-length documentary starring well-known tourism and conservation visionaries including Jane Goodall, PhD, DBE, Elizabeth Becker, the author of Overbooked: The Exploding Business of Travel and Tourism, Judy Kepher-Gona, founder of the Sustainable Travel & Tourism Agenda and Poon Tip himself.

Sadler said the film took its crew on a journey to more than 15 different countries where they interviewed dozens of leading travel experts, tour operators, and academics, as well as travellers and tourism employees in host communities that are leveraging tourism to improve their quality of life.

“During the filming process we amassed nearly 400 hours of footage, which was then edited into a 90-minute film designed to pull back the curtain and show us the true cost of travel on the environment, wildlife, and host communities,” Sadler said. 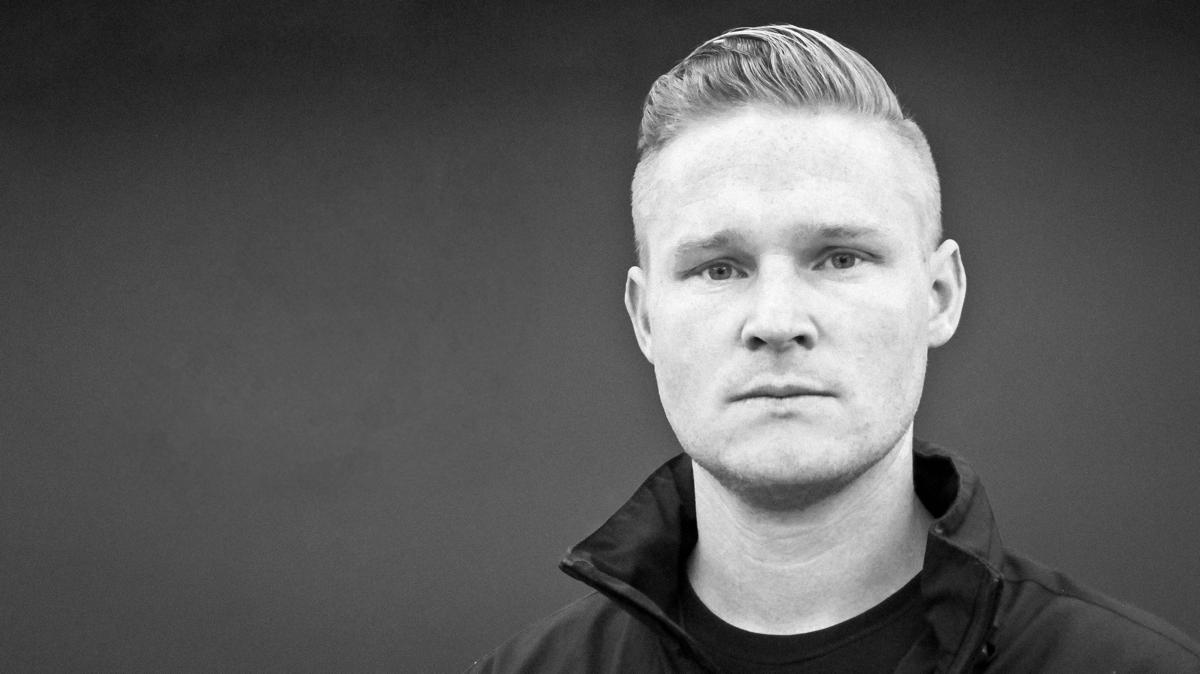 “This film-making journey culminated during the global pandemic and international travel was halted. As the world slowly opens its borders again, travellers have the opportunity to be the driving force that paves a new way to travel; a more thoughtful approach that protects people and places, and secures a positive future for destinations and communities.”

It was also announced this week that the film has been awarded with the ‘Special Jury Prize for Social Impact’ by the Canadian documentary jury at the Calgary International Film Festival.

Screening details follow and tickets can be purchased at the links below:

Following its run on the festival circuit, Elevation Pictures will be releasing the film in Canada in 2022.

For more information and to view the trailer, click here.