Adding to reports that Ottawa is gearing up to ease travel restrictions even further, The Globe and Mail has inserted its own sources into the mix, supporting The Star’s exclusive last week that claimed vaccine requirements will soon drop at the border and that ArriveCAN will become optional.

The plan to drop vaccination mandates for people entering Canada will apply to land, air and sea ports of entry, according to the Globe, which spoke to four inside sources (which it did not name because the individuals were not allowed to speak publicly about it publicly).

The change, if green lit, would mean unvaccinated foreigners would once again be allowed to visit Canada.

Additionally: unvaccinated Canadians would no longer face fines of up to $5,000 if they couldn’t show proof of a negative COVID-19 test or a previous positive infection before entering the country.

They would also no longer need to quarantine at home for 14 days or be subject to on-arrival testing. 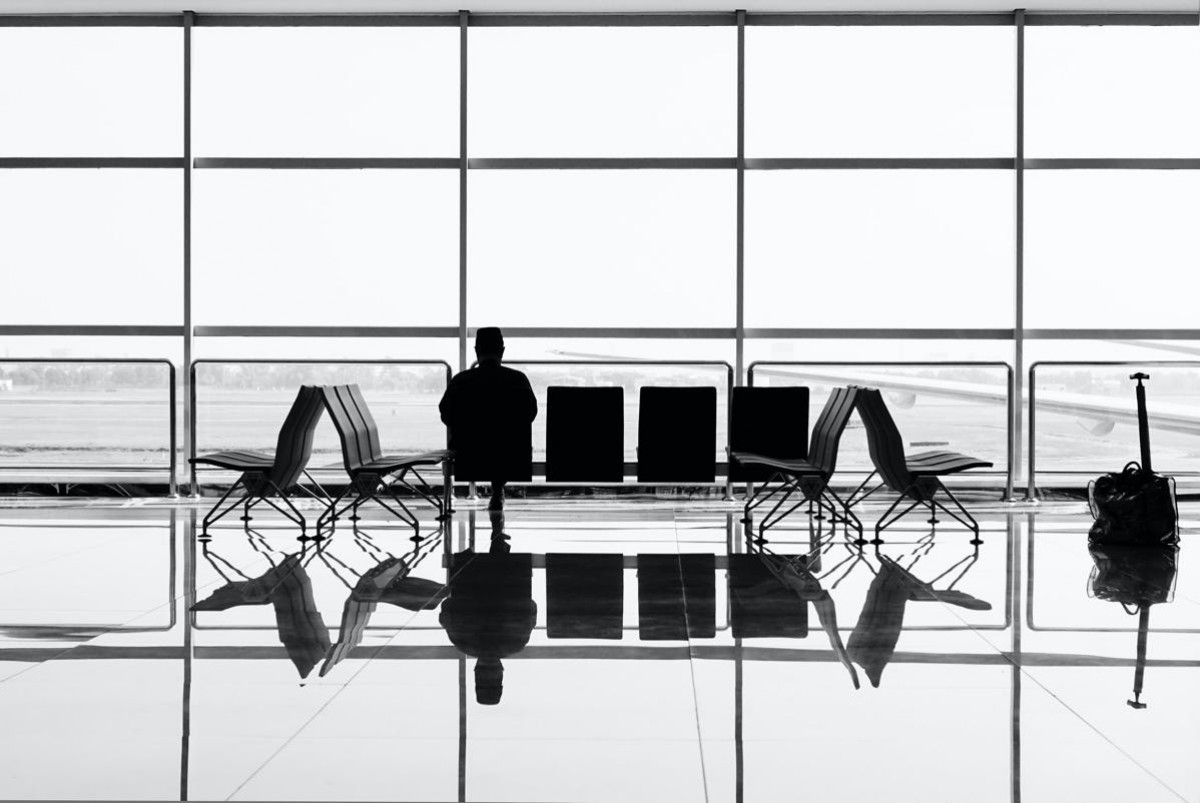 The update, which has not been finalized or announced officially, would kick in Sept. 30, which is when the Order in Council that gives the existing restrictions and requirements expires.

Two of the sources the Globe spoke with said Canada’s mask requirement for people on trains and planes will remain.

(This, despite other countries around the world – including the U.S. and nations in Europe – making masks optional).

It is unclear if the United States will also lift its vaccine requirement for foreign visitors.

Repositioning ArriveCAN as optional will come as a relief to travellers who don’t want to submit their customs declarations, vaccination status and travel plans through an app that, at times, has malfunctioned or caused confusion.

The Conservative Party’s new leader, Pierre Poilivere, has campaigned against ArriveCAN, which, for months, has faced intense criticism from border communities, tourism groups, travel agent advocates and Conservative MPs who say it is hindering the recovery of Canada’s travel industry.

The Trudeau government is also facing lawsuits over ArriveCAN. The mandatory app is at the centre of a federal court challenge by the Justice Centre for Constitutional Freedoms on behalf of 11 Canadians, including some have been fined up to $8,500 for non-compliance.

The union that represents guards at the Canada Border Services Agency (CBSA) complained about ArriveCAN over the summer, saying it was slowing down processing times at understaffed airports.

Since early September, the Canadian government has been promoting ArriveCAN’s effectiveness, announcing upgrades to the platform, such as the optional “Advance CBSA Declaration” feature.

But pressure both within the Liberals’ own caucus and bureaucracy is reportedly challenging the Liberals to evolve with COVID-19’s threat level, forcing officials to reconsider the effectiveness of outdated practices.

Mr. Poilivere is also against remaining vaccination mandates, which raises the question of whether the Liberals are simply ending COVID-19 travel restrictions to sway public opinion.

The government suspended its vaccination requirements on June 20 for domestic and outbound travellers, citing declining COVID-19 cases and the fact that 32 million people had their shots.

This measure was temporarily suspended on June 11 before being reinstated again on July 19.

Random testing is now being conducted outside of airports to alleviate crowding in customs halls and they are done via virtual appointments using at-home testing kits or in-person at some participating pharmacies.