More than half of COVID variants imported into Canada came from U.S., study says

More than half of imported COVID-19 variants that caused outbreaks in Canada likely came from the United States, according to new research from scientists in B.C., Ontario and Arizona.

The research cites Russia, India, Italy and the U.K. as primary sources for importing virus into North America, whereas cases from China – where the COVID-19 virus is believed to have originated from – accounted for very little spread, the research says.

A database of DNA sequences of SARS-CoV-2 made the research possible because it’s allowing scientists to track the virus, reports an April 21 article in the National Post.

Restricting international travel into Canada played an influential part in slowing the spread of COVID-19 early last year, the research says, even though outbreaks continued to arise throughout 2020.

“We are so interlinked with other countries and between provinces,” Angela McLaughlin, the University of British Columbia doctoral student who co-authored the research paper, told The Post.

“People have family to visit, other reasons to travel,” she said. “This just highlights that each one of those actions is a probabilistic event where the virus could be transmitted. It’s incredible the extent to which it has done that.”

About 80 per cent of the imported viruses identified landed in Quebec and Ontario and spreading between other provinces was key to the ongoing epidemic, the study suggests. 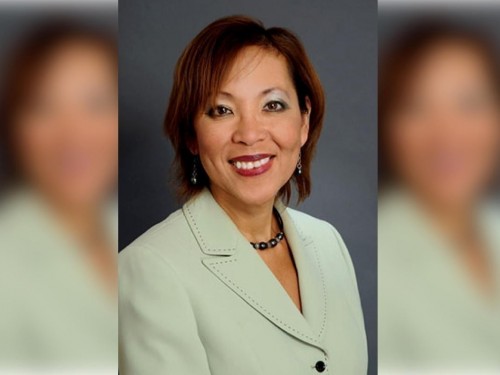