The mayor of Mazatlan, Mexico – a beach and resort town that, last week, was caught in the middle of a wave of drug cartel violence – is reassuring Canadian travellers and other foreign visitors that his city is safe.

In a recent a video posted online by the City of Mazatlán, Edgar Gonzalez is seen shaking hands and posing for pictures with tourists.

"These same tourists who are practically established in Mazatlan are very confident, very calm, we see them in the historic centre relaxed, calm, no problems, not worried, they are in the restaurants, in the streets, in the galleries, on the boardwalk, everywhere completely relaxed, calm," Mr. Gonzalez said in a news release.

Last week, Canadian tourists in the northwestern area of Mexico took shelter in their hotels after the arrest of Ovidio Guzman – an alleged drug trafficker who is a son of former cartel boss Joaquin "El Chapo" Guzman – sparked widespread violence in the region.

The Government of Canada, on Thursday (Jan. 5), issued a travel advisory for Culiacán, Los Mochis, Guasave and Mazatlan, urging Canadians there to take shelter and limit their movements.

Reports painted a picture of burning cars and busses, exchanges of gun fire and threats to essential infrastructure – including airports.

Both Mazatlan and Culiacán airports were closed after a stray bullet, aimed at Mexican military aircraft at Culiacan airport, struck an Aeromexico plane as it was accelerating for takeoff.

But two airports that had closed due to the violent outbreak reopened by Saturday.

Flights have since resumed from Mazatlán to cities in Western Canada including Calgary, Edmonton, Winnipeg and Vancouver.

Global Affairs on Sunday (Jan. 8) continued to advise Canadians travelling in Sinaloa, the state where Mazatlan is located, to avoid non-essential travel "due to high levels of violence and organized crime.”

Canada’s advisory, however, exempts Mazatlan, a popular vacation destination that is served by Sunwing, WestJet and Swoop.

Many Canadians treat Mazatlan as a second home and the city’s Mayor says residents are promoting that the city is safe to visit. 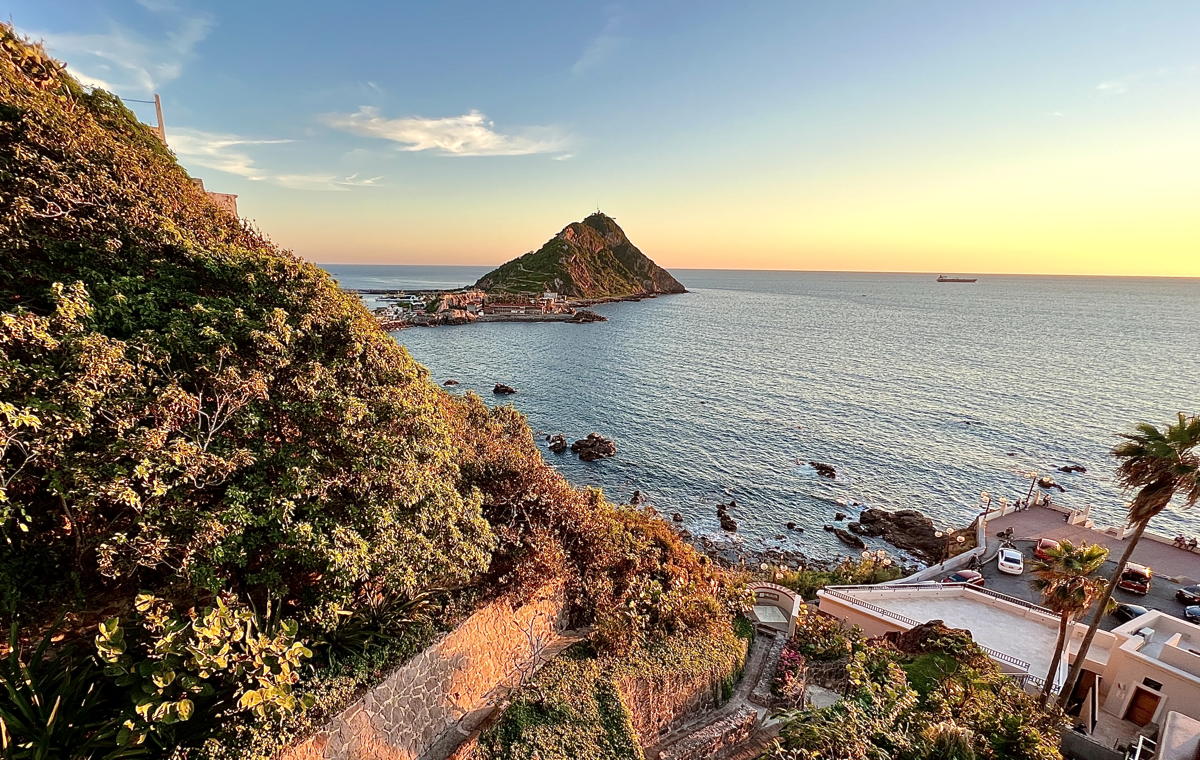 "It gives me a lot of peace and joy to see that everyone is on the streets," Gonzalez said his news release.

According to another news release, the city of Mazatlán says local businesses stepped up to help travellers whose flights out of the region last week were delayed due to the gang-related events, providing free hotel rooms and meals.

On a social media group for expats in Mexico, users posted that the violence was limited to isolated areas in the region and felt the advisories were introduced as a precaution, reports the Canadian Press.

Still, the event was a harrowing experience for some Canadians who were in Mazatlan when the cartel conflict broke out.

As reported in the Ottawa Citizen, an extended family from Ottawa, Gatineau and southern Ontario that was staying in Mazatlan piled into a van and took a six-hour drive over mountainous roads to Puerto Vallarta, passing convoys of armed people and burnt debris, after their flight on Saturday was cancelled.

Some Canadians slept in hotel lobbies after their transfer buses to Mazatlan airport were burned outside, reports say.

WestJet’s operations to Mazatlan resumed Saturday, while service to the rest of its destinations across Mexico remain unaffected.

"We will continue to monitor the situation closely and will make operational changes in the name of safety as necessary. All guests currently in the region are advised to follow all response instructions provided by local authorities," said airline spokesperson Denise Kenny in a statement to PAX.

Sunwing on Friday issued a travel advisory, announcing that its northbound flights out of Mazatlan would be impacted by delays and that recovery flights were being scheduled.

The tour operator said it would be providing hotel accommodation, food and beverage, and airport transfers for all customers delayed in destination at Sunwing’s cost.

PAX has reached out to Sunwing for an update on its efforts.

As Mazatlan International Airport has re-opened without disruption, Swoop flights to Mazatlan have not been impacted, the carrier told PAX in a statement on Monday (Jan. 9).

"An elevated police/military presence remains in the region to further ensure the safety and security of the public," Swoop noted.

"Service to other Swoop destinations across Mexico remains unaffected by this situation, though crew and travellers may see additional law enforcement present in various other areas out of caution."

"We continue to advise everyone in the region to follow all instructions provided by local authorities."