Amid rising prices and operating costs, the House of Mouse is undergoing a management shakeup.

The Walt Disney Company on Sunday night (Nov. 20) announced that Bob Iger is returning as the company’s chief executive officer, effective immediately, according to a press release.

The move, in turn, led to the firing of Iger’s successor Bob Chapek, who is out after Disney posted lower than expected earnings in the last quarter.

Chapek became Disney’s CEO in 2020 while Iger remained as chairman through 2021.

"We thank Bob Chapek for his service to Disney over his long career, including navigating the company through the unprecedented challenges of the pandemic," Susan Arnold, chairman of the board, stated in the release. "The board has concluded that as Disney embarks on an increasingly complex period of industry transformation, Bob Iger is uniquely situated to lead the company through this pivotal period."

Iger, who served as Disney's CEO from 2005 to 2020, will lead the company for the next two years, the release says.

A "complex period" of transformation

It appears Iger has been tapped to help stabilize things.

"The Board has concluded that as Disney embarks on an increasingly complex period of industry transformation, Bob Iger is uniquely situated to lead the company through this pivotal period," Arnold said.

“Mr. Iger has the deep respect of Disney’s senior leadership team, most of whom he worked closely with until his departure as executive chairman 11 months ago, and he is greatly admired by Disney employees worldwide—all of which will allow for a seamless transition of leadership.” 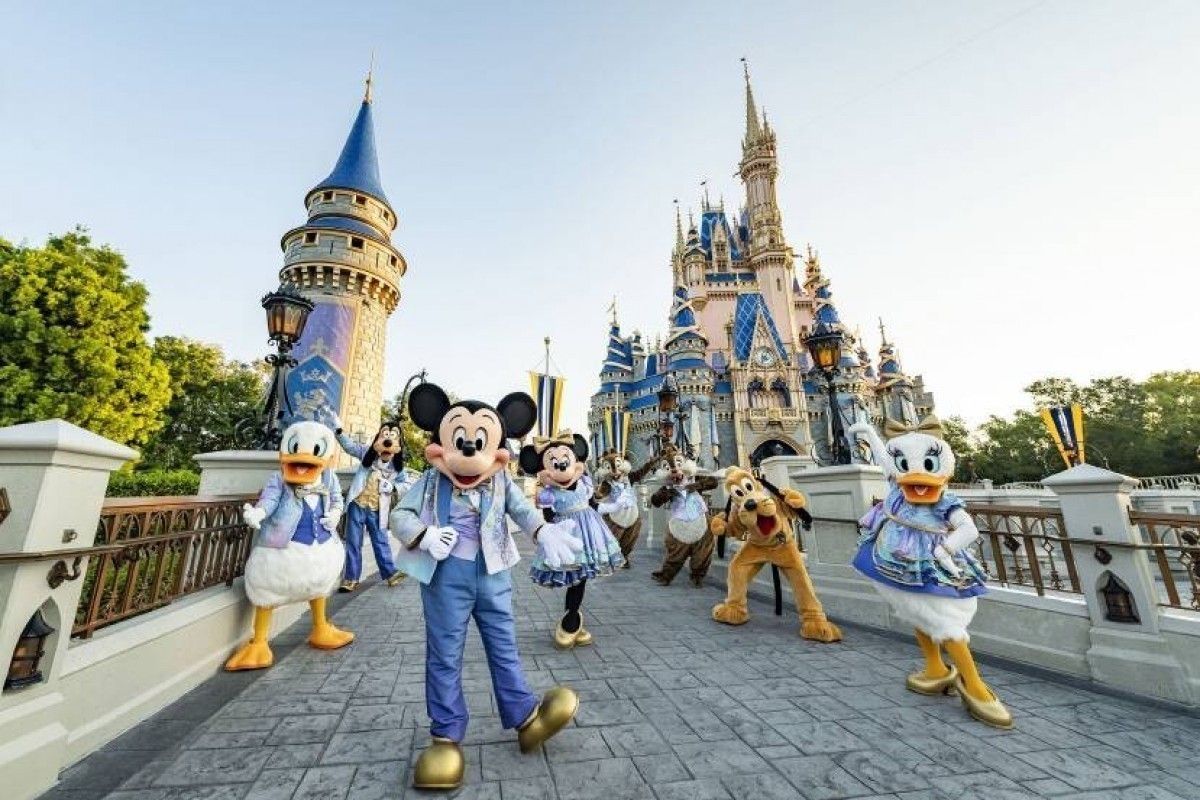 During his 15 years as CEO, from 2005 to 2020, Iger helped build Disney into “one of the world’s most successful and admired media and entertainment companies with a strategic vision focused on creative excellence, technological innovation and international growth,” the company said.

He was instrumental in Disney’s acquisitions of Pixar, Marvel, Lucasfilm and 21st Century Fox and increased the company’s market capitalization fivefold during his time as CEO.

“The company’s robust pipeline of content is a testament to his leadership and vision,” the company said.

Chapek steps down in what has been a tough year for Disney.

The former CEO faced criticism earlier this year for not using Disney’s influence in Florida to help quash a Republican bill that would prevent teachers from instructing early grades on LGBTQ issues.

The bill sparked a spat between Disney and Republican Gov. Ron DeSantis.

He also faced blowback for his handling of Scarlett Johansson’s lawsuit last year over her pay for the movie “Black Widow.”