When the Canadian government first announced that it would be barring flights from select countries in South Africa as part of an effort to halt the spread of the newly-discovered COVID-19 Omicron variant, travel advisor Kristin Hoogendoorn of KMH Travels said she “raised an eyebrow.”

“But it made sense,” Hoogendoorn, who lives in Milton, ON, told PAX.

However, when Ottawa went on to unveil new on-arrival testing and quarantine rules for incoming fully vaccinated air passengers from non-U.S. foreign destinations, “I was perplexed,” Hoogendoorn said.

Why is the United States exempt? Why are fully vaccinated travellers isolating?

These were just a few questions Hoogendoorn, at the time, had about the new procedure, which requires all air travellers entering Canada (except those coming from the U.S.) to undergo a COVID-19 test at the airport and isolate, at home, until the test is processed. 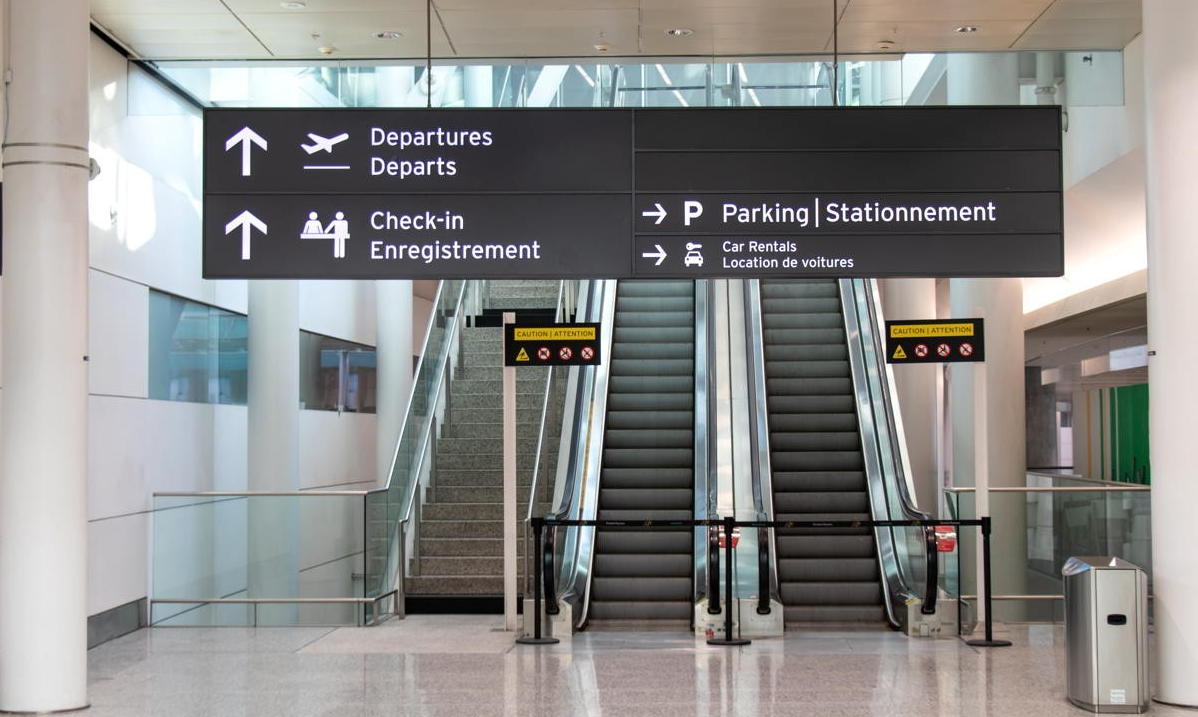 The government has since tried to offer some clarification on how this all works – the results could take up to three days; passengers may get tested on site or receive a take-home test; and those in transit will be allowed to self-isolate in their final destination.

But questions, such as confirmation on when and where the procedure will take effect 100 per cent, remain, causing confusion among travel advisors and their travelling clients.

Casting a shadow on everything is the arrival of Omicron, a variant of concern that scientists are still researching (although early reports on the strain’s severity have been encouraging).

At the same time, Omicron has led to weeks of alarming headlines in mainstream media, triggering jolts of PTSD among those who are just trying to restore some sense of normalcy in their life.

This week, the International Air Transport Association (IATA) blasted governments for implementing “knee-jerk” travel bans in response to Omicron, calling them “rushed decisions [that] have created fear and uncertainty among travellers just as many are about to embark on year-end visits to family or hard-earned vacations,” as Willie Walsh, director general at IATA, put it.

Which begs the question: are Canadians, with Omicron in the wings, still travelling?

“So far, no cancellations"

In a recent poll conducted by Leger and the Association for Canadian Studies, which collected opinions from 1,547 Canadians from Dec. 3-5, 87 per cent said “no” to holiday travel this winter.

One wonders who they asked because real-life anecdotes from Canadian travel advisors suggest a completely different scenario.

When on-arrival testing was announced, Hoogendoorn said “questions started to roll in” from clients who were due to travel in December.

“I was able to effectively break down what the changes meant for them and then left it in their hands to assess their comfort level,” Hoogendoorn said. “So far, no cancellations.”

The bulk of her cancellations have nothing to do with the arrival of Omicron, she said.

Rather, they’re due to Canada’s delay in rolling out vaccines for those aged 12 and under (she books a lot of families).

Still, on-arrival testing, combined with the requirement to briefly self-isolate, has put a “big stall on commitments” from clients, she said.

“They cannot afford extra days off work to isolate themselves,” Hoogendoorn said.

There’s also a “fear of the unknown” due to Ottawa’s lack of communication on the matter.

“I had a perfect stranger tweet me, asking if the new testing has started because nobody at the airport or government will answer her,” Hoogendoorn said.

People outside of the travel industry are “raising eyebrows as well,” Hoogendoorn added, noting how she’s spoken to many non-industry folks who think the government overacted with confusing protocols.

“All travellers are vaccinated. They stepped up and did the right thing, yet they fear what measures the government will put in place if they decide to safely travel,” Hoogendoorn said. “What if they come home to a hotel quarantine?”

The expertise of travel advisors has undoubtedly “saved many travellers from cancelling,” Hoogendoorn said, “as we are able to effectively translate what entry requirements mean for them.”

“Omicron did not hurt me,” she said. “The government's overreaction, and lack of communication to the public, did.”

“I’ve had no cancellations,” Blacoe told PAX over Facebook messenger as she was just about to board a flight to Jamaica.

“I don’t have many bookings this week, but over the past few weeks, I’ve had quite a few clients go to Couples Resorts in Jamaica.” 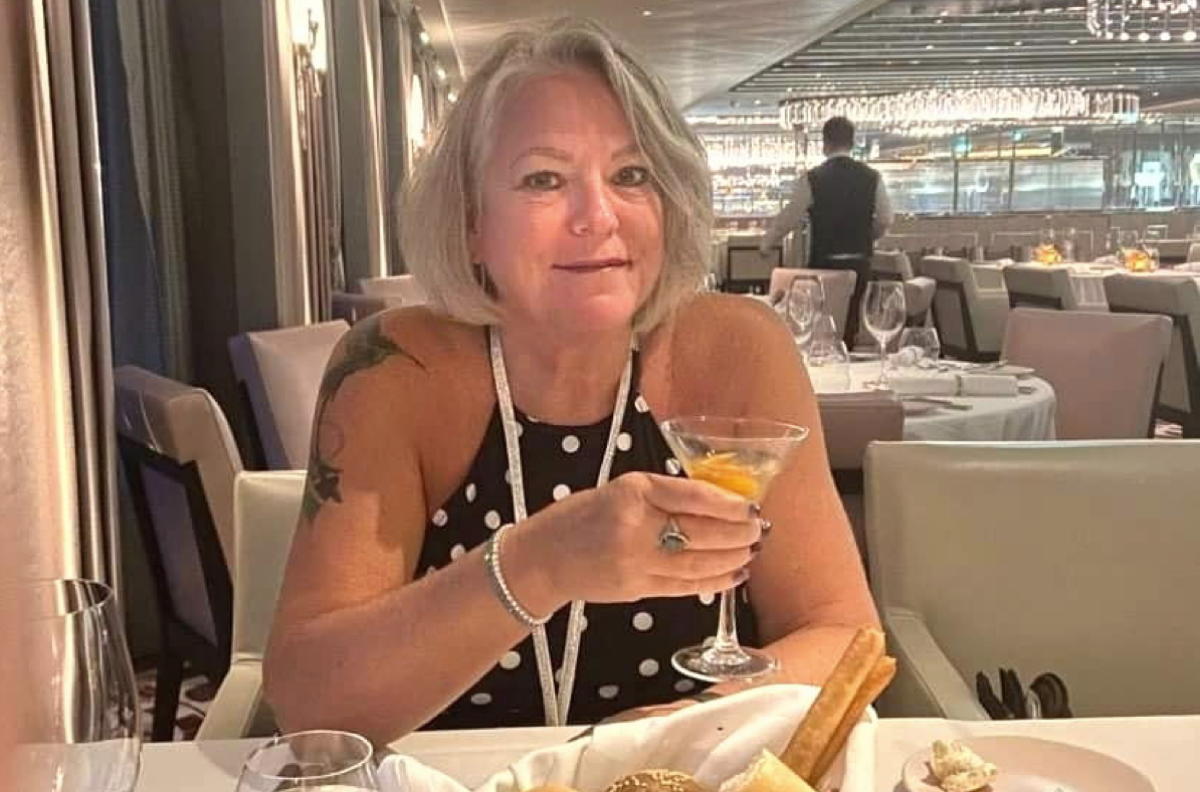 Blacoe said she is also receiving many inquiries for cruises in late 2022 and 2023.

Sarnia, ON-based Curtis Dewar of Travel Professionals International (TPI), whose official hashtag is #thisguywillgetyouthere, recently ran a survey on his Facebook business page to gauge whether Omicron has changed his clients’ plans to travel over the next few months.

“Most blame the media and government for gaslighting a situation they knew nothing about,” Dewar told PAX. “For reacting first without waiting for the facts and science.” 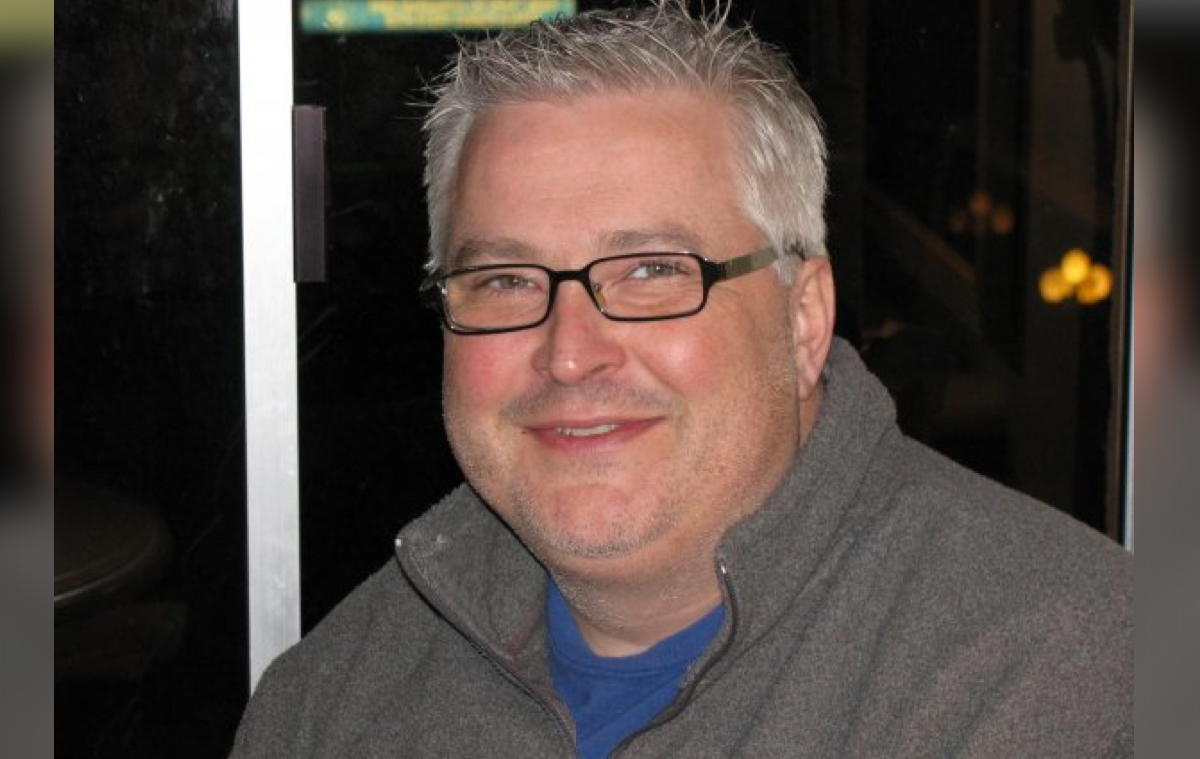 Vancouver, BC-based Kemi Wells, founder and president of Wells Luxury Travel, says it’s the last-minute changing of rules that is stressing out travellers.

Wells’ clients, many of whom are “very well-travelled and have travelled during the pandemic safely and responsibility with comprehensive COVID-19 insurance,” are still travelling, she said, despite the negative headlines surrounding Omicron.

“We have villa and hotel bookings in the Caribbean on islands that are following protocols,” she said. “I even have a number of clients going to South Africa for Christmas.”

“They’ll still going to Rwanda to do the gorilla tracking and to South Africa to do safari.”

These clients, notably, are U.S.-based, but their plans indicate that the world isn’t giving up on travel just yet.

“As long as direct flights are running from Cape Town to the states, they’re going to go,” Wells said.

If anything, people are changing the types of trips they want to take as opposed to cancelling entirely, she said.

“Some clients have spoken up about not wanting to go on a cruise because they want open spaces,” Wells said. “Omicron has not led to loads of cancellations. It has just made people re-think where they want to go and the type of accommodations they want to stay in.”

“Our advice is, “Let’s just wait and take some deep breaths until we hear what may happen with Omicron in the upcoming weeks,” Stewart told PAX.

In fact, the phone calls “have been more positive” ever since Pfizer indicted that its booster shot protects people against the variant, he said. 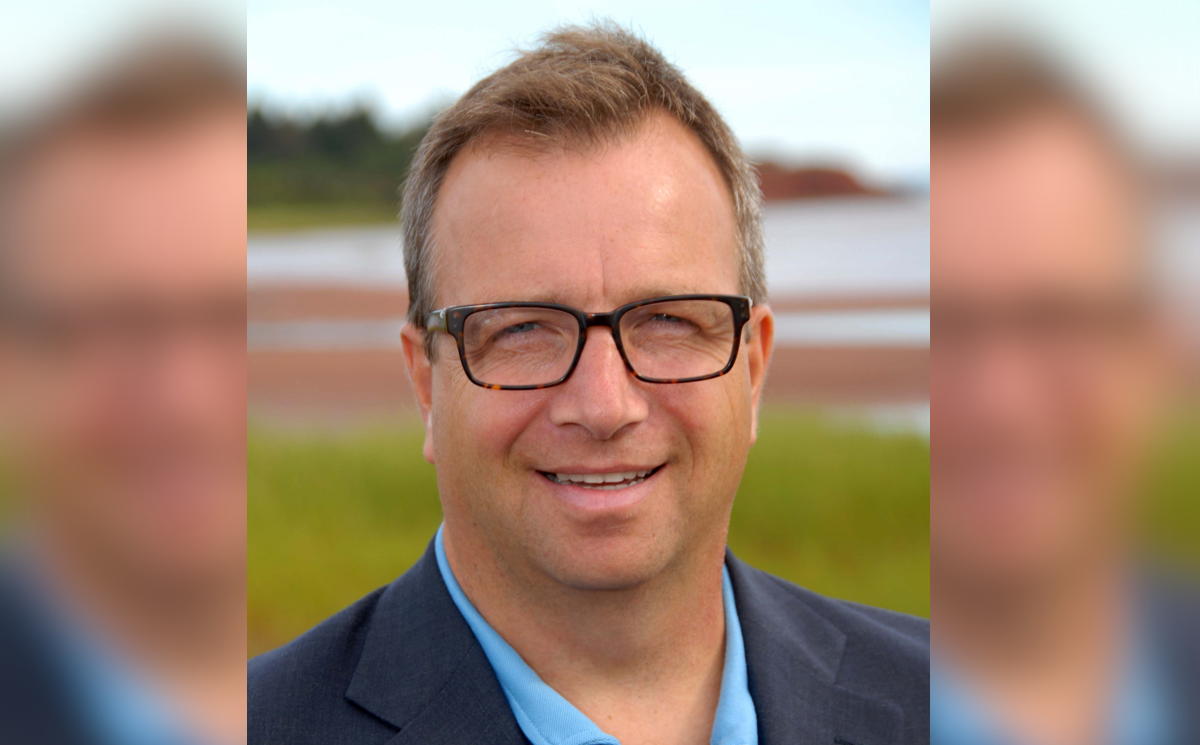 “We have had many calls from clients who are just tired of this and are now saying, ‘You know what, we can get COVID at home, so why are we waiting and planning to go south this winter where cases are low and vaccines are working,” Stewart said.

Clarity on government testing is one of the “main issues” that needs to be addressed, said Stewart, who’s constantly educating clients about travel as best as he possibly can.

“Travel on planes is safe – there's a 1 in 1.7 million chance of passengers contracting COVID-19 on a flight,” he said. “We try to educate our clients as much as possible about being diligent and learning the facts as we see it.”

To boost consumer confidence, Stewart Travel Group will soon launch a campaign on their social media that features quotes, pictures and experiences of clients that have travelled.

“I believe it’s important that we show that clients are travelling and doing it,” Stewart said. “When they get back, they say it was ‘totally worth it’ and begin planning that next trip.”