It's true: Canadians can pack 30g of weed in a carry-on

You might not be able to drive across the U.S. border while in possession of marijuana, but after Oct. 17, 2018, once Canada’s Cannabis Act (Bill C-45) comes into effect, Canadians travelling domestically can pack up to 30 grams of the substance in a carry-on, without facing legal ramifications.

And, despite being able to bring cannabis into Canadian airports without a squad of drug-sniffing basset hounds tracking you down prior to boarding, The Cannabis Act creates a strict legal framework for controlling the production, distribution, sale and possession of cannabis in Canada.

The Canada Border Services Agency has clear guidelines in place for travellers who are considering travelling with marijuana and its associated accessories.

READ MORE: Canada's cannabis laws might ruin your trip to the U.S.

Keep it in Canada

Two weeks from now, Canadians will be able to use marijuana, regardless of whether it’s for medicinal purposes or not.

“After October 17, 2018, passengers will be permitted to have a legal amount of cannabis, which is 30 grams, in either their carry on or checked bag, if they are flying to a domestic destination (i.e. within Canada,” Marie-Anyk Côté, senior advisor, media relations, Transport Canada told PAX. “The Canadian Aviation Regulations prohibits smoking on board an aircraft, and those regulations will apply to cannabis smoking after October 17, 2018.” 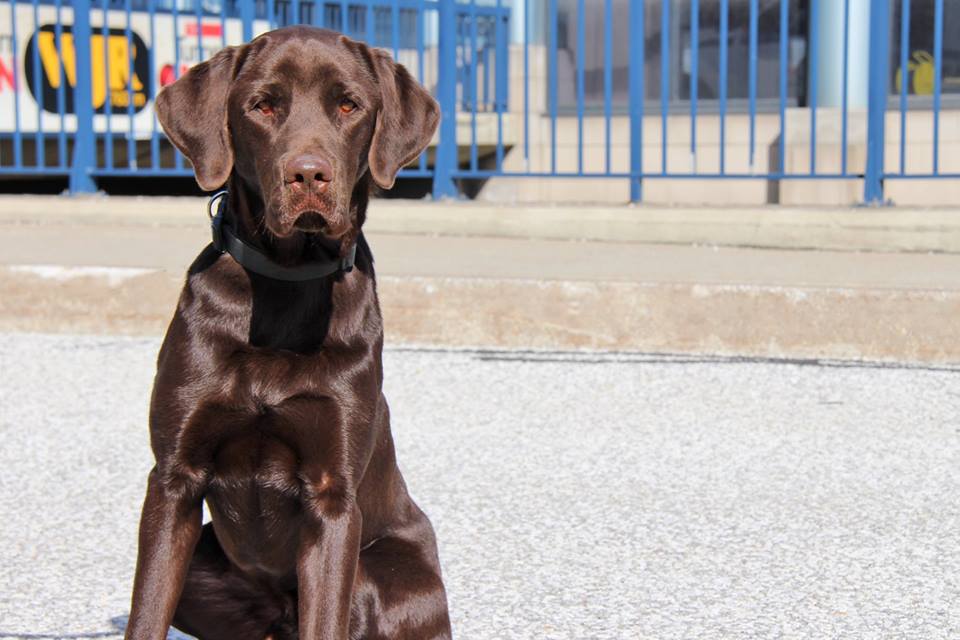 Regardless of state laws, U.S. federal law prohibits the sale, possession, and distribution of marijuana.

“U.S. Customs and Border Protection enforces the laws of the United States and U.S. laws will not change following Canada’s legalization of marijuana,” a CBP officer told PAX in an interview. “Requirements for international travellers wishing to enter the United States are governed by and conducted in accordance with U.S. federal law, which supersedes state laws. Although medical and recreational marijuana may be legal in some U.S. States and Canada, the sale, possession, production and distribution of marijuana or the facilitation of the aforementioned remain illegal under U.S. federal law. Consequently, crossing the border or arriving at a U.S. port of entry in violation of this law may result in denied admission, seizure, fines, and apprehension.”

Connecting flights: what you need to know

Canadians travelling domestically can carry up to 30 grams of marijuana on their person. But, even if cannabis is legal between two jurisdictions, say, for example, Vancouver and Los Angeles, it remains illegal to reserve an extra spot for Mary Jane.

LAX allows its passengers 21 years of age or older to possess up to 28.5 grams of marijuana and 8 grams of concentrated marijuana for personal consumption, according to the “Adult Use of Marijuana Act” passed in 2016.

“In accordance with Proposition 64, the Los Angeles Airport Police Department will allow passengers to travel through LAX with up to 28.5 grams of marijuana and 8 grams of concentrated marijuana. However, passengers should be aware that marijuana laws vary state by state and they are encouraged to check the laws of the states in which they plan to travel.” 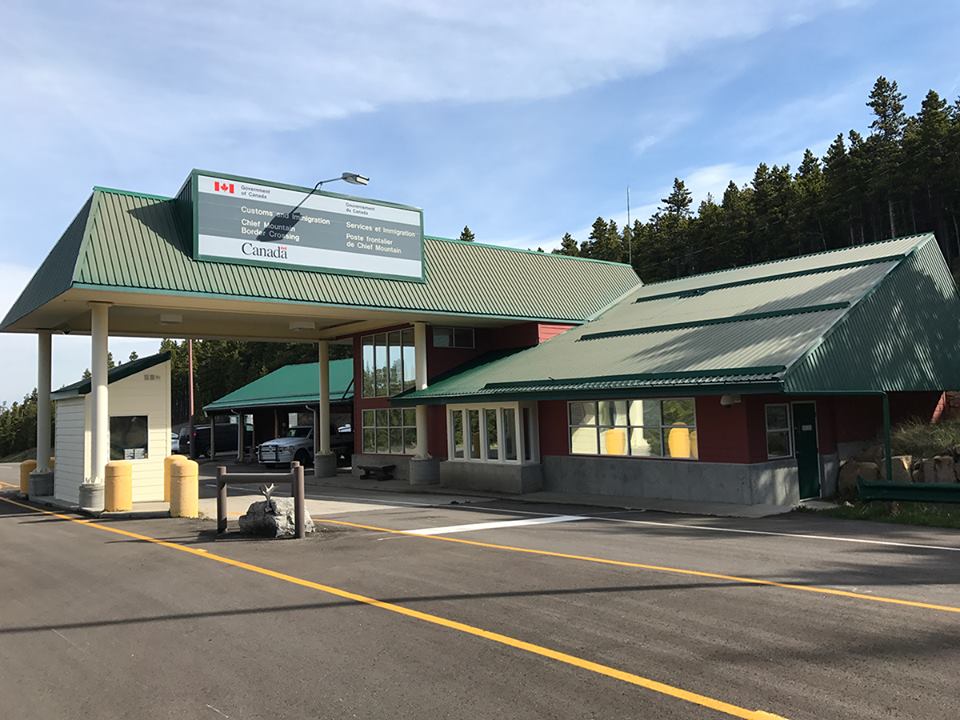 Travellers who are on a connecting flight are encouraged to leave the cannabis at home.

“It remains illegal to transport cannabis, including cannabis used for medical purposes, across Canada’s international borders by any means including trans-border flights like Canada-U.S. or U.S.-Canada,” Côté said. “Transport Canada is working with stakeholders to post signage advising travelers that it is illegal to cross international borders with cannabis. Signs will be installed at airports, ferry and cruise terminals, and railway stations at exit points from Canada. With respect to land crossings, Transport Canada is working with provinces and territories to install road signs near the border.”

For more information on travelling with cannabis, click here.