Italy, France & Greece are the top int’l destinations being sold by F1S advisors

Italy, France and Greece, in that order, are the top international destinations being sold by travel advisors with First in Service Travel LTD (F1S), a NYC-based independent travel agency that now operates in Canada.

F1S advisors in Canada, in particular, are recommending Colombia and Portugal most to travellers seeking to visit destinations that are “under the radar,” the company noted in a press released on Aug. 2.

The findings are from a recent survey of F1S travel advisors.

In the survey, each F1S travel advisor was asked to name the top three international destination they were booking for 2022.

Among international destinations, 72.7 per cent of the advisors named Italy as one of their top sellers, followed by France (45.5 per cent) and Greece (27.3 per cent).

“With all the pent-up demand for travel, coupled with the Canadian dollar’s stronger performance against the euro over the past year, it’s no surprise that Europe is performing so well,” said Fernando Gonzalez, F1S’s CEO. “Italy has once again claimed its place among the world’s premier destinations, thanks to its stunning scenery, exquisite culture and history, epicurean delights, and extraordinary people.” 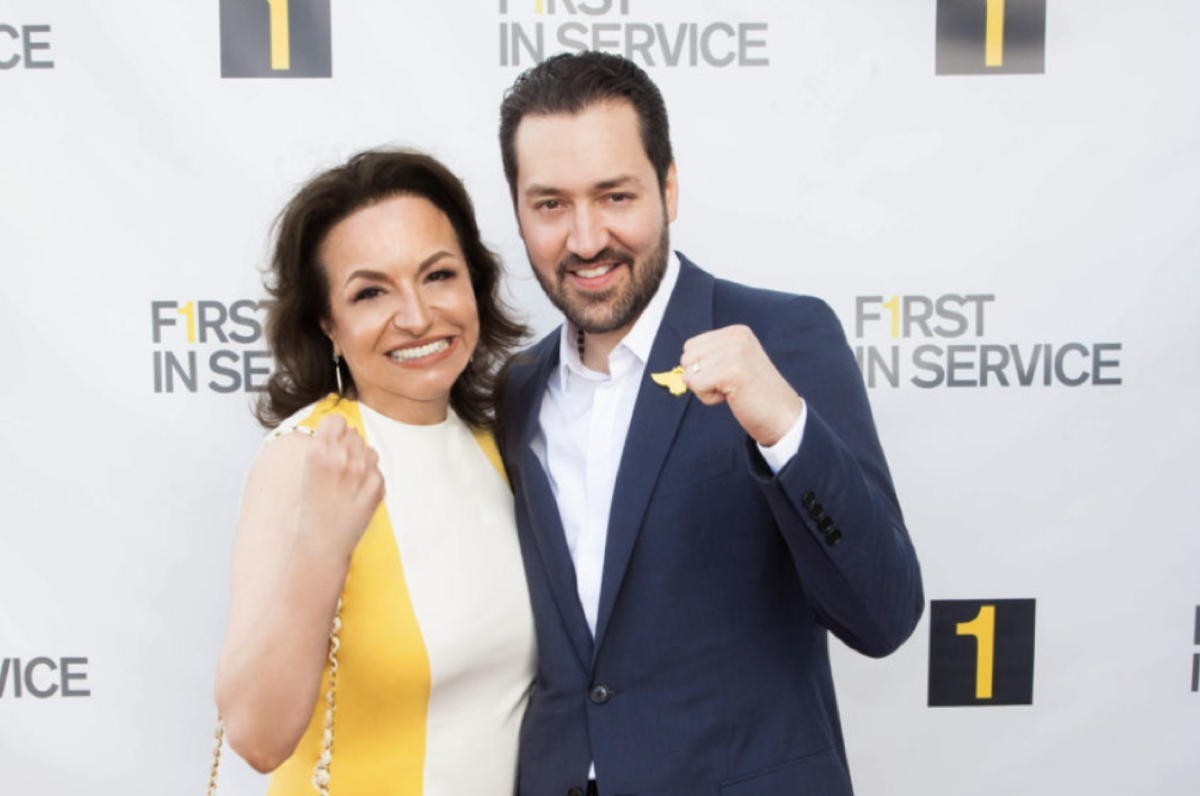 “Italy is always a winner,” added F1S advisor Willa Griffin, in the release.

Gonzalez indicated that the biggest surprise internationally for the year is the popularity of Greece.

“Whether it’s the culture of ancient cities like Athens or the allure of the islands, Greece has really taken off over the past couple years. It was able to take hold during the pandemic and has maintained its strong forward momentum this year,” he said.

First in Service advisors in Canada were also asked which “under the radar” destinations they are booking most internationally.

Colombia and Portugal were tied for first place, with 27.3 per cent of advisors recommending each.

F1S advisor George Alexandrou is among those recommending Colombia because “it has a great mix of culture, adventure and direct flights.”

Meanwhile, Portugal is recommended by F1S advisor Christina Gula, who said, “Portugal is a beautiful country with lots to offer. Great scenery, food and culture.”

Each surveyed advisor was also asked to name the single most popular international destination they are specifically booking for Canadian clients on each continent and other major regions globally.

The top picks were:

For info on F1S, advisors can email Fernando@F1S.com.