“It is time, to move forward together, safely”: New Zealand unveils reopening plan

New Zealand's government has outlined a plan to end quarantine requirements and reopen its border for incoming travellers.

The island nation in the southwestern Pacific Ocean has enforced some of the world's strictest border measures during the pandemic, a move Prime Minister Jacinda Ardern says has allowed New Zealand to build defences against the virus, achieve high vaccination levels while also keep the economy running.

The restrictions “meant not everyone could come home when they wanted to. But it also meant that COVID could not come in when it wanted to, either, Ardern said in a statement on Thursday (Feb. 3).

The country’s strict rules have not only kept foreigners out, but have also separated families as New Zealanders abroad have been forced to enter a lottery-style system to try and secure a spot in quarantine and way home.

But things are set to change as Prime Minister Ardern revealed a five-step plan on Thursday that will allow fully vaccinated citizens to start travelling from Australia later this month.

New Zealanders will be required to self-isolate on arrival, but they won’t need to stay in a government-run quarantine facility.

By July, which will see “the biggest expansion yet,” fully vaccinated people from Australia or visa waiver countries, such as Canada, the United States, and many European nations, will be allowed to enter New Zealand and self-isolate on arrival, according to the plan, which can viewed here.

“This stage is likely to begin when we have much larger case numbers than we have now,” Ardern said. “For planning, we anticipate this stage will begin no later than July.”

“I want to place strong emphasis on this being the latest we expect this to begin. There is a high likelihood of this date coming forward as we progress through the next stage of the pandemic.” 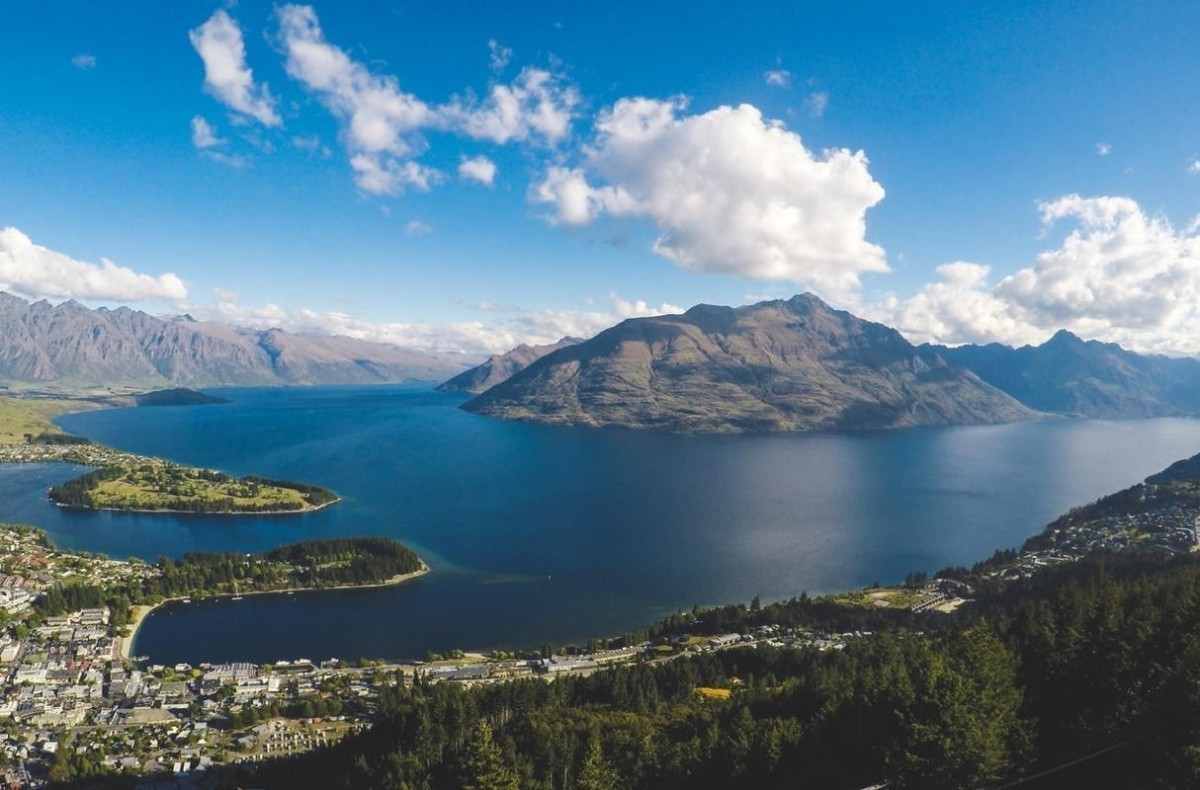 By October, all visa categories will reopen, including visitor and student visas.

Travellers, who must provide a negative pre-departure test, must also conduct two rapid antigen tests (RATs) during their self-isolation period on day 0/1 and day 5/6 and declare their results.

“Anyone who tests positive will need to take a PCR test at a Community Testing Centre or GP for whole genome sequencing in order to quickly identify and respond to new variants coming across the border,” the government says.

New Zealand banned most foreign travellers in March 2020 and incoming visitors have been required to spend time in a state-run quarantine facility at their own cost.

Ardern said the anguish associated with quarantine had been "heartbreaking."

"But the choice to use it, undeniably saved lives," she said, noting that the border rules had bought New Zealand time to become "one of the most vaccinated countries in the world."

New Zealand has fully vaccinated 93% of eligible people, according to the country’s Ministry of Health.

"We are in a new phase in our COVID response," Ardern said. "COVID as an illness hasn't touched many of us to date. But with the transmissibility of Omicron we know we will experience the virus more directly. But the difference here is that we have all the tools possible now to prepare."

“We are vaccinated, increasingly boosted, and continue to prepare ourselves at home and work with a plan. “

“And so now it is time, to move forward together, safely.”