After weeks of looking for answers, the Association of Canadian Independent Travel Advisors (ACITA) has received official word from Ottawa that independent travel advisors are, in fact, eligible for the Canada Worker Lockdown Benefit (CWLB).

The federal program offers $300 per week to workers whose employment is interrupted due to specific government-imposed public health lockdowns and who are unable to work due to such restrictions.

However, due to a technicality in the benefit’s wording, ACITA, as well as the Association of Canadian Travel Agencies (ACTA), have not actively promoted the program, warning agents of the possibility of having to repay funds for submitting ineligible applications.

Some of the wording in question relates to a clause in the benefit that states "if you were able to work from home (telework), you will not be eligible for the CWLB."  Most independent agents work from home, which is why ACITA and ACTA have avoided endorsing the benefit since it was first announced in October 2021.

For several weeks now, the two groups have been trying to get a clear answer from federal officials on whether home-based agents are eligible for the support.

“We have been very cautious on the subject as we had been told by MPs and Ministers that we do not qualify,” ACITA’s Brenda Slater wrote PAX in an email. "We were very tentative to suggest people apply as the criteria was not clear, and yes, we were waiting for some kind of confirmation."

But there seems to be more clarity on the matter now after MP Paul Chiang of Markham—Unionville in Ontario met with ACITA on Jan. 12 and shared their concerns about income support with Minister of Employment, Workforce Development and Disability Inclusion Carla Qualtrough after a caucus meeting that same day. 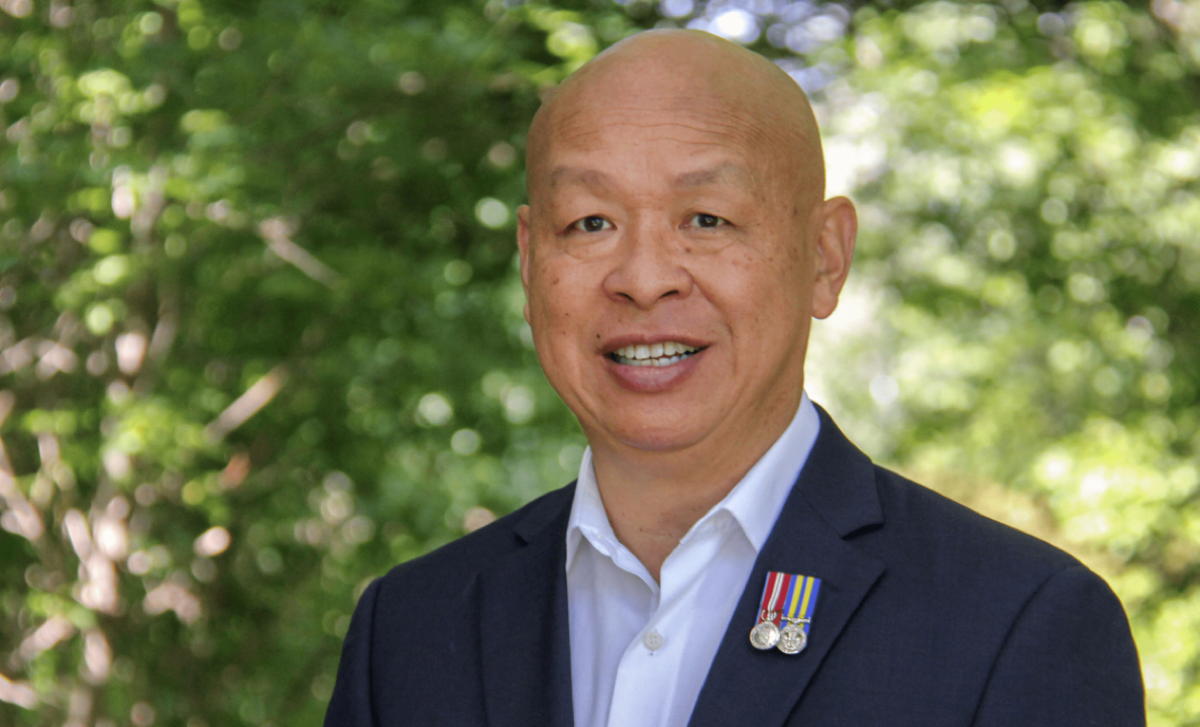 In a follow-up letter to ACITA, MP Chiang wrote that Minister Qualtrough herself has confirmed that home-based independent travel advisors are, indeed, eligible for $300 of income support per week. Even if the wording of certain clauses on the Government of Canada's website remains unchanged.

The support is retroactive from Dec. 19, 2021 to Feb. 12, the email states, and comes to $270 after taxes withheld for each one-week period applied for.

Agents can apply via their CRA account here (and, if in doubt, contact Canada Revenue Agency to confirm). Each region in Canada, however, is treated differently and independent agents are advised to click this link to confirm exactly when they first started to qualify.

Based on agent feedback shared on social media, it appears that travel agents in Saskatchewan are being denied the benefit as that province, according to the Government of Canada’s official list, is not subject to lockdown restrictions.

ACITA says it has asked MP Chiang for assistance in clarifying this issue.

Receiving an official clarification on the benefit offered a “glimmer of hope,” ACITA co-founder Judith Coates of The Travel Agent Next Door (TTAND) told PAX.

However: “The fact that Saskatchewan is excluded from being designated a lockdown area is reason for us to continue to proceed cautiously with this one,” Coates said.

The definition of what constitutes a lockdown, at least in travel agency circles, has been a fundamental component of ACTA’s advocacy efforts.

The association's position is that all barriers currently impacting travel, including Canada's expensive mandatory molecular testing requirement at the border, equates to being in lockdown.

“We assert that any COVID-19 related restrictions on the border, including travel advisories and onerous testing requirements, constitute a government-imposed public health lockdown that interrupts the work of travel agents,” ACTA President Wendy Paradis told PAX in a statement last October.

As such: “Continued financial support is necessary.”

The proposal is a solution aimed at creating equity between independent travel agents and other travel and tourism small businesses. It was created because independent workers were not included in the Bill C-2 Financial Support legislation passed in mid-December and ACTA, last week, said the ITARP is now in the hands of senior government officials.

"We continue to watch for confirmation from our Minister of Finance with regards to the proposal for support that went in," ACITA's Slater told PAX. "We are assuming, if approved, that the ITARP will come to us in March."

"The lockdown benefit is a bit of a lifeline for us until then."